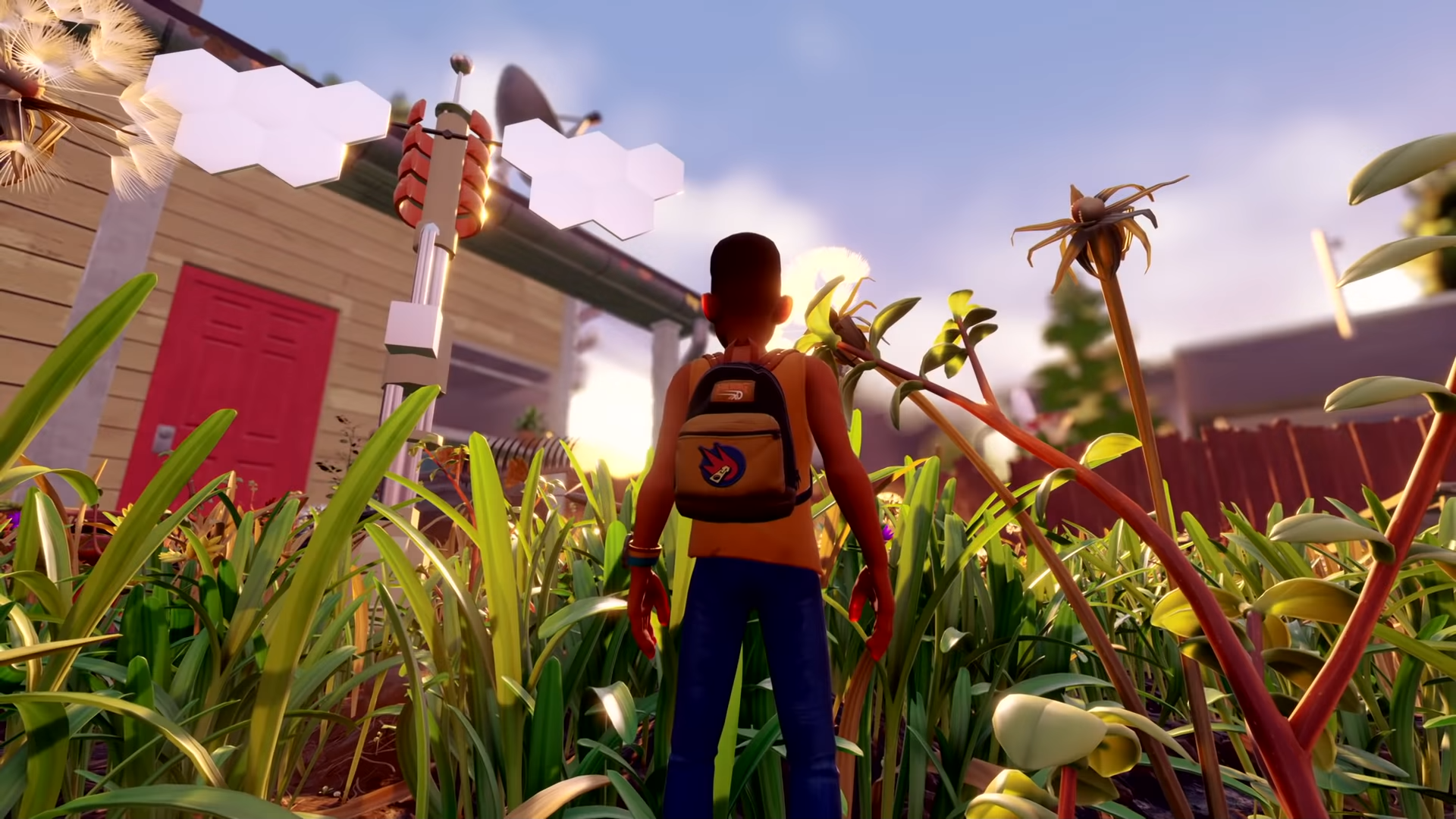 Obsidian Entertainment has proven again and again that they make quality games. With work over the decades spanning from Star Wars Knights of the Old Republic II to Fallout: New Vegas to 2019’s The Outer Worlds, they have nailed down what it means to maintain player’s attention. One of their newest outings, Grounded has gotten another patch while still in early access. Here’s what’s in February’s Grounded Update:

The full list of patch notes is pretty long, so I’ll give you high lights. If you want to read every detail, you can check out the full list for the Grounded update right here.

A big focus for update 0.7.0 is on quality of life changes. Now, you can move furniture inside your base allowing new additions and renovations to be much more painless. Crafting items in nearby chests can be accessed as well without having to individually open every chest before you begin crafting. This allows players to save time between gathering resources and crafting, which will make for less downtime and time spent searching through chests.

A whole bevy of new craftable items have been added in this new update. New railings on stairs, bucket scaffolds, floors, lanterns, and more have all been added to the game. It’s now easier than ever to customize your base and fit it for your own personal needs.

The third major focus for the patch is on new survival mechanics. Keeping your hunger and thirst levels above 80% yields some gameplay bonuses and letting them dip below 20% yields penalties. Gas masks get damaged now after exposure to gas and bandages heal higher amounts of HP over longer periods of time.

For more on Grounded make sure to check out our review of the game. Remember that the review was published in an earlier state of the game and some of the growing pains of it have been ironed out.

The post Grounded Update 0.7.0 – What’s in the Patch? by Peter Hunt Szpytek appeared first on DualShockers.