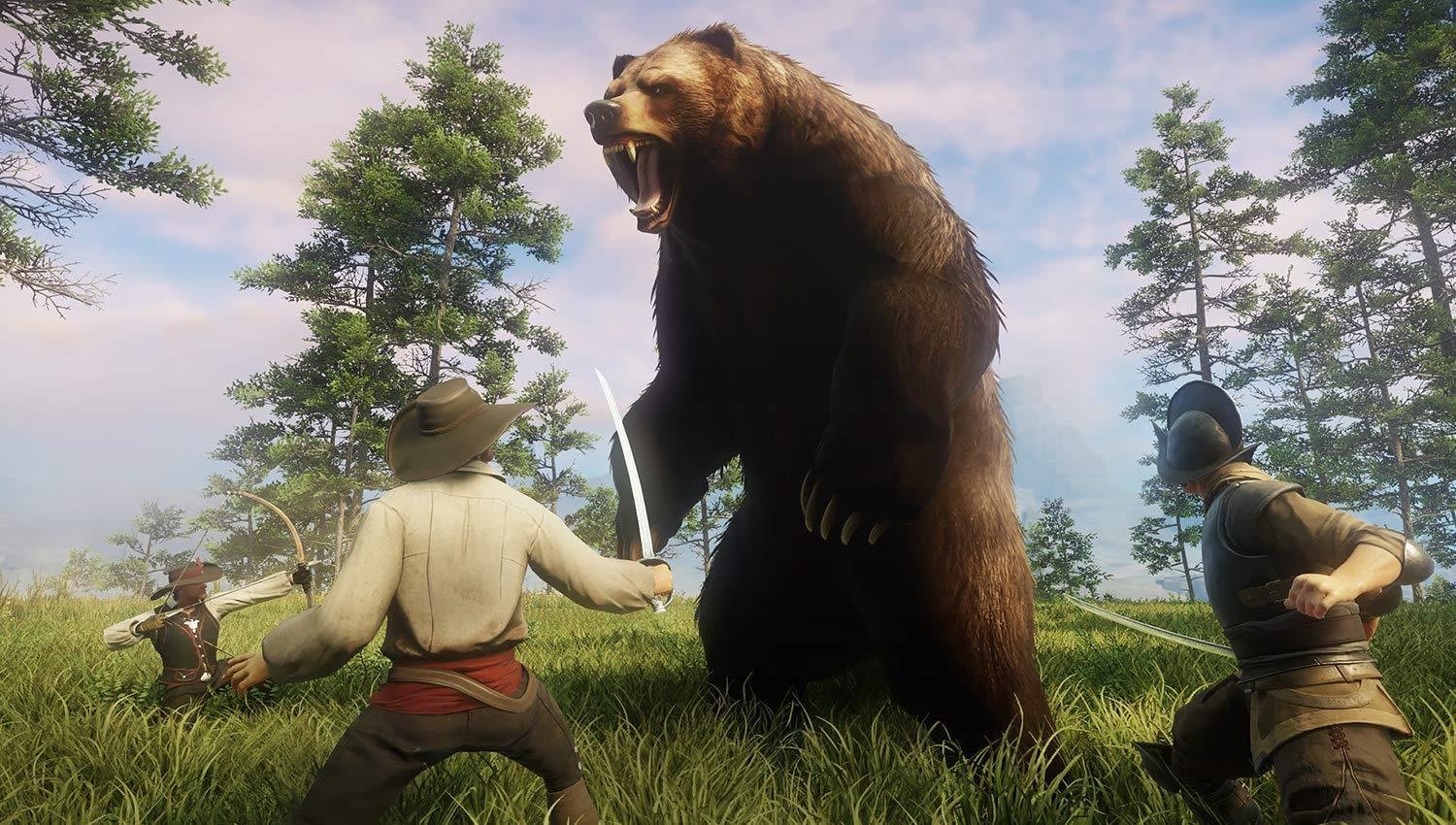 New World was released just a few days ago and it has already become one of the biggest sensations in the gaming industry.

Developed by Amazon, New World is an MMO that is being talked about a lot in the past few weeks. Much of the initial buzz around the game was due to the fact that it was being developed by Amazon, after the miserable failure of Crucible. However, for New World, things have been quite different.

Ever since the beta stages, the game has managed to be widely acclaimed by both fans and critics alike. While there are some elements that are not the best, the game as a whole has managed to grab the attention of many players. In fact, on launch day, the servers were overloaded with thousands of players being unable to get into the game.

When will mounts be added to New World?

If you have been playing the game for a while, you might be aware of tiring the world traversal is. While there is fast travel available in the game, you might need to walk quite a number of times. This is actually quite slow and might get super annoying after a while. The problem is, unlike other MMOs, New World doesn’t really have mounts in the game.

That might be disappointing news for many fans out there, but it should be noted that they don’t have to bear with this for long. The developers have confirmed that mounts will be arriving in the game, but it will happen at a late date. According to the developers, the current size of the game doesn’t warrant the inclusion of mounts.

That being said, Amazon is committed to the expansion of the game. When the game is expanded in the coming days, mounts will have to be inevitably be added. Until then, players can use the fast travel system in the game to avoid walking.

The post When will mounts be added to New World? by Md Armughanuddin appeared first on DualShockers.