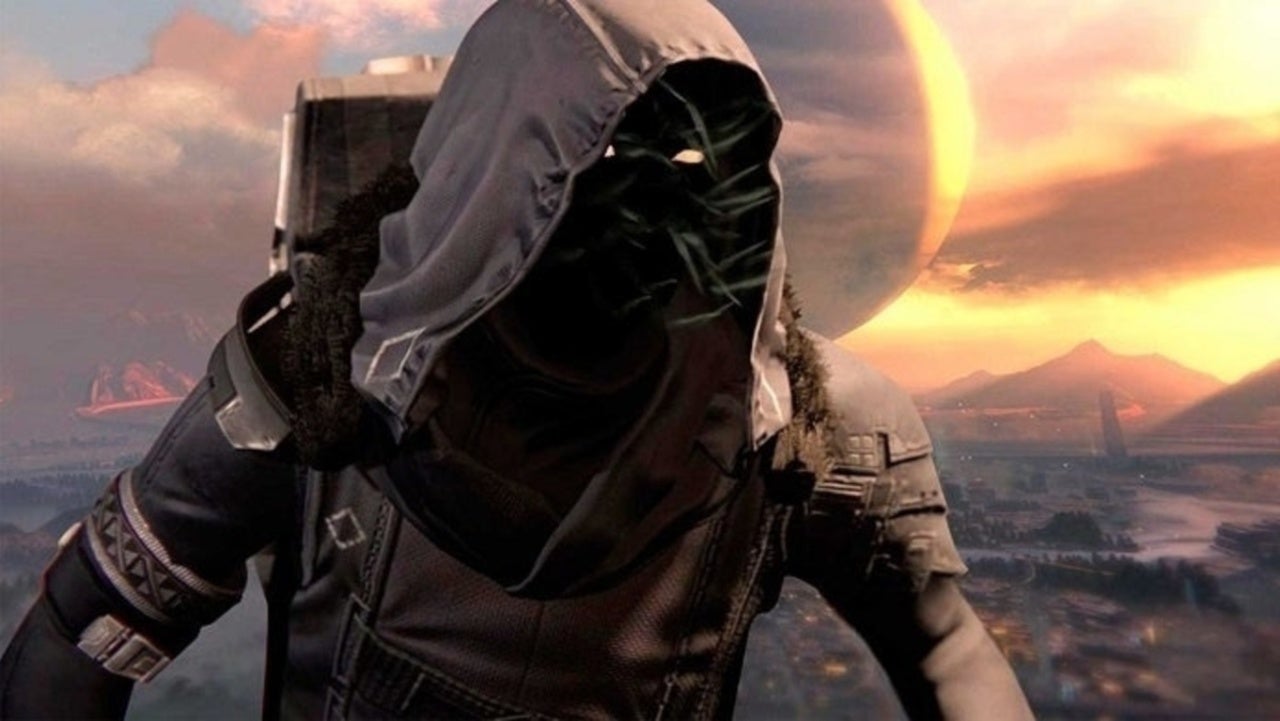 It’s Friday, and that means it is time for Xur’s arrival in the game, something which fans eagerly wait for.

There have been some interesting changes to Destiny 2 in the past few weeks, after the onset of the latest season. The most interesting announcement however has been the details of the upcoming expansion, The Witch Queen.

It will be the biggest expansion the game has ever received, so fans can expect a lot of stuff from it. There will be a new weapon crafting system as well, which has got a lot of fans excited. It will be releasing next year

As of now, Xur’s inventory and location for today have not been revealed. Xur goes live in the game at 5 pm GMT every Friday, so you need to wait until that time in order to know the details. Once the details are revealed, we will update the article with all the information.

We had a few interesting items for sale last week when Xur spawned at the Winding Cove. The items for sale included Merciless and Shinobu’s Vow, among other things. Alongside that, we also had the Wormgof Caress and Apotheosis Veil as well. Fans were quite happy with Xur’s offerings last week.