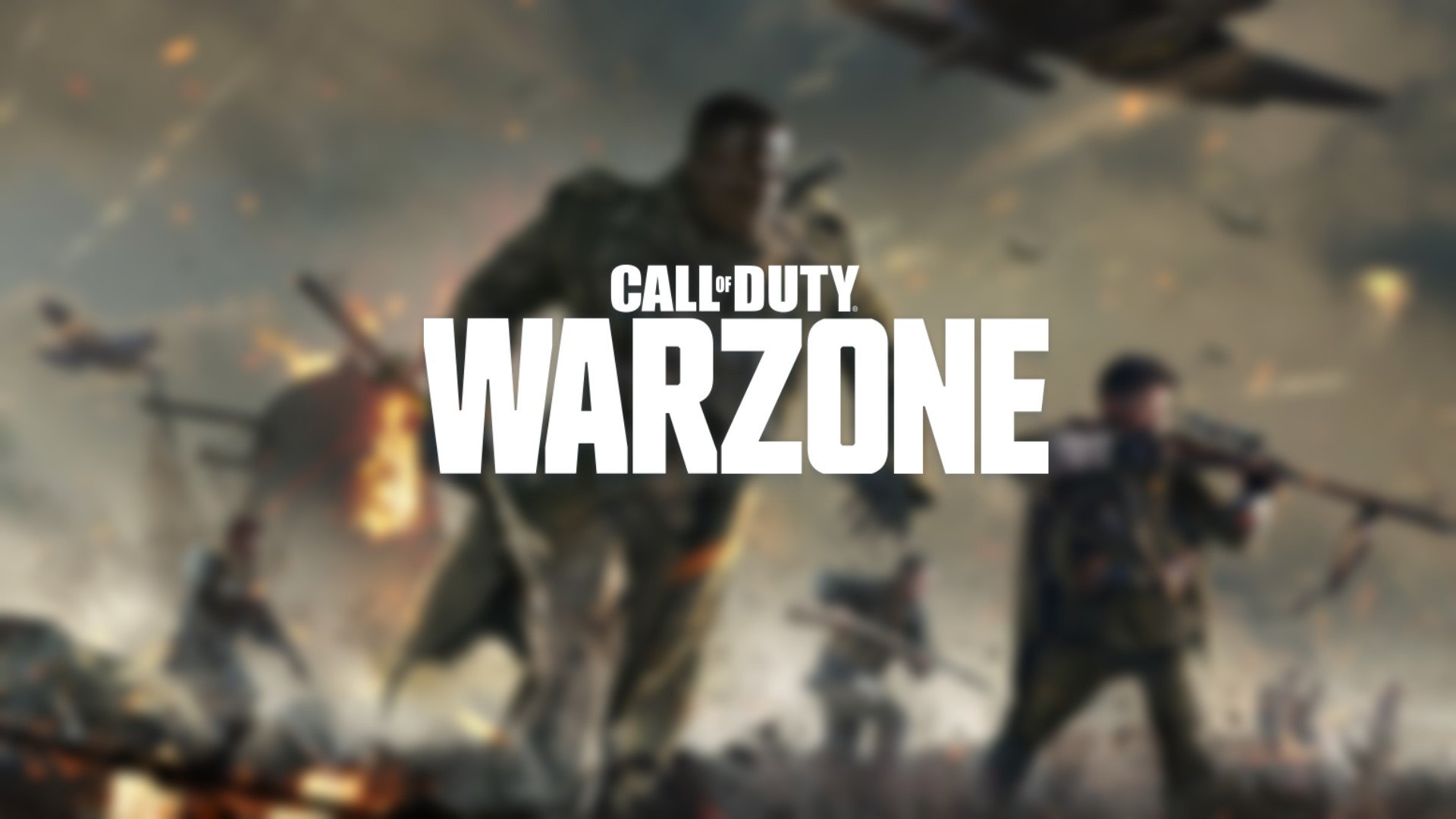 Call of Duty Warzone has received an all-new playlist update, making some interesting changes to the available list of game modes.

The past year has been quite successful for both Warzone and Cold War, with both the games witnessing some immense popularity. Both Raven Software and Treyarch have been actively working on adding new stuff to the game, from weapons to easter eggs and much more.

An all-new season is set to arrive in a week, and fans are eagerly waiting for its arrival. This will mark the twelfth season in the game. Earlier today, the roadmap for the upcoming season was revealed, giving some interesting insight into the upcoming features of the game.

Amidst all that, a game mode has returned to the playlist, and fans are wondering what it is all about.

One of the game modes that have been added as part of the playlist update is Realism Battle Royale. One might be wondering what it actually is. Well, it is actually what it sounds like, the good ol’ battle royale, with some realistic elements added. So what are these realistic elements? Well, they are as follows.

This is one of the most challenging game modes in the game, due to its sheer realism. The battles are much more intense, and unpredictable. Fans have been waiting for the return of this game mode for a long time now, and this should get them elated.

The post What is Realism Battle Royale in Warzone? New Game Mode Explained by Md Armughanuddin appeared first on DualShockers.