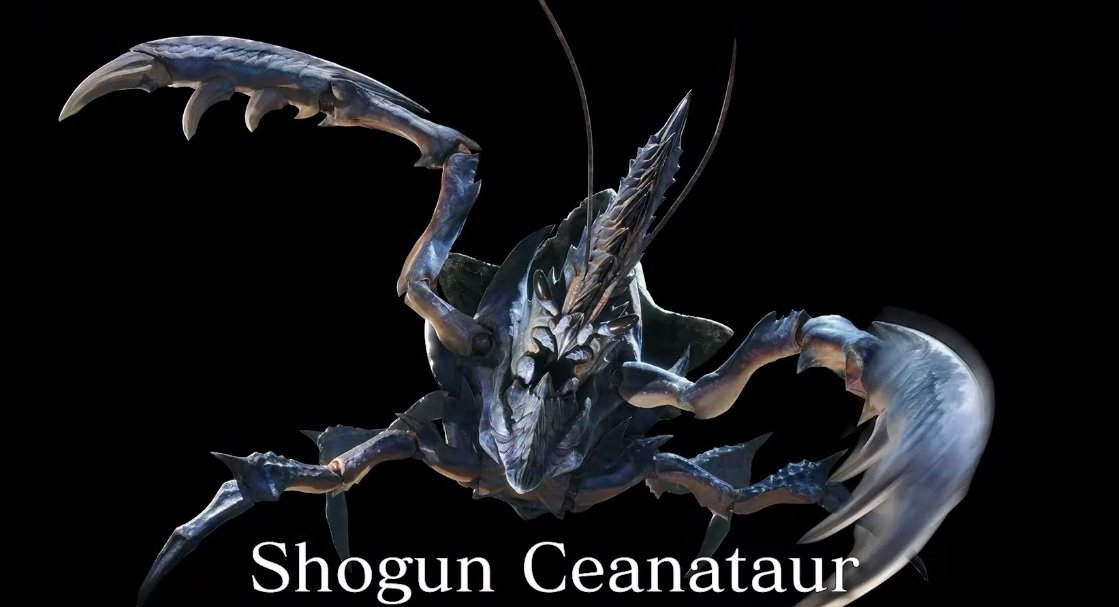 Capcom finally revealed a release date for Monster Hunter Rise on PC Steam at TGS 2021, with pre-order open now, a new trailer for Sunbreak was revealed as well, featuring an iconic monster coming back. We have all the details below.

Monster Hunter Rise releases on PC via Steam on January 12, 2022, with a $60 price tag. A demo version will be available starting October 13, 2021. The pre-orders and Steam page for Monster Hunter Rise on PC will open right when the TGS presentation for the series ends in a few minutes as I’m writing this. We’ll update this article with it as soon as possible. Update: the Steam page is available here.

Compared to the Nintendo Switch version, the PC version of MH Rise will have 4K resolution, high-res textures, higher framerates. optimized keyboard + mouse controls. And last but not least an integrated voice chat.

Next, we got to see a new trailer for Monster Hunter Rise Sunbreak, introducing the Shogun Ceanataur, returning from Monster Hunter 2. It’ll drop new pearls. More monsters from past games will be retuning in Sunbreak too, so look forward to it.

Last but not least, Capcom confirmed a new release date estimate for the Sunbreak expansion, it will be launching in Summer 2022. This corresponds to the June to September timeframe, so it could be arriving as fast as June 2022. The Shogun Ceanateur trailer is at the 36:49 timestamp of the presentation included below.