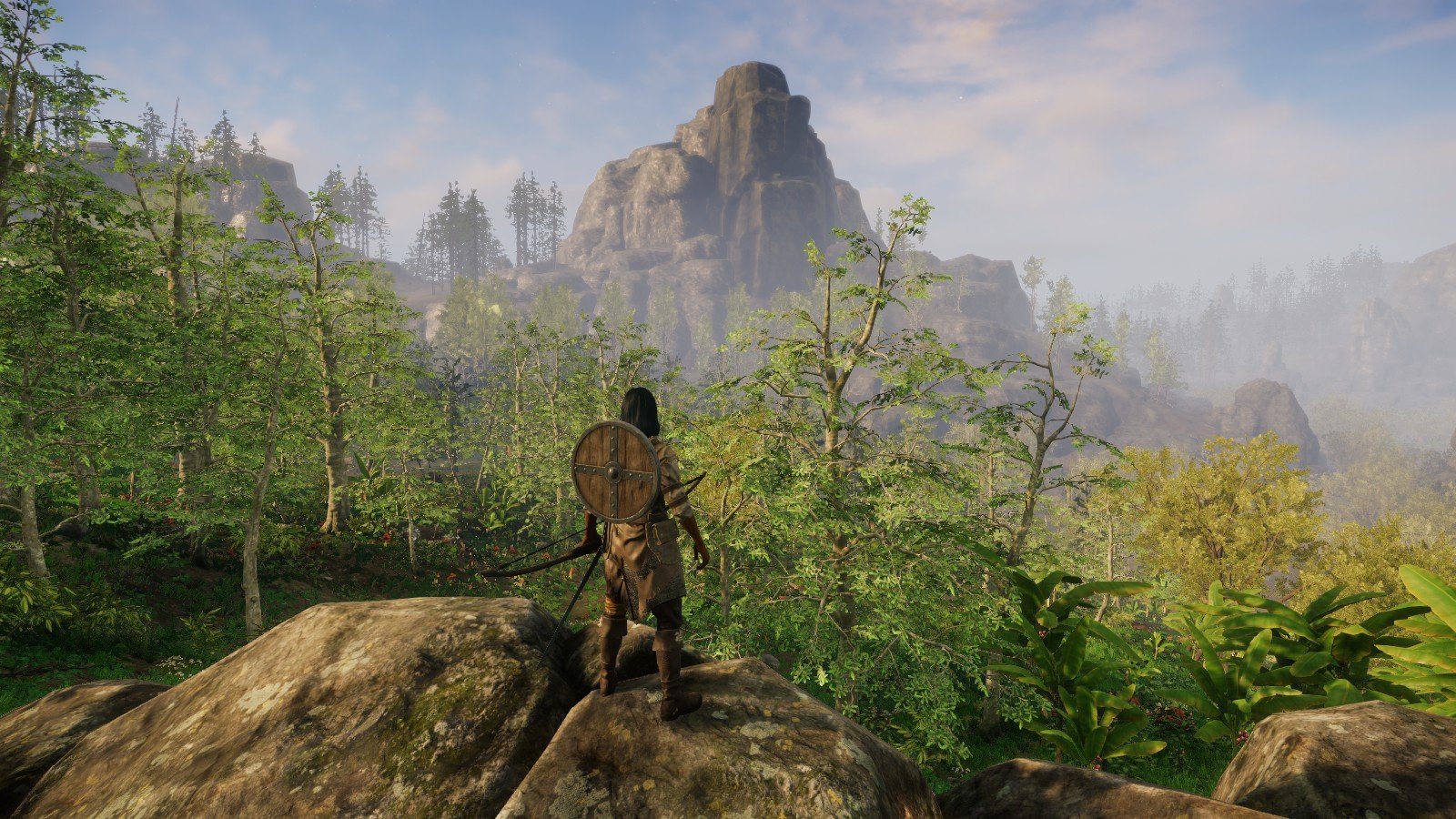 Many New World players are looking for the vital cooking ingredient peppercorn. So here is a list of locations where you can find the key item in plenty.

New World has taken the gaming world by surprise with its exciting new gameplay features. The game being an MMORPG involves a lot of crafting and resource-gathering elements at its core.

On that note, many new players are searching for peppercorn in the wild world as it is an essential ingredient in cooking several food dishes. Dishes made with peppercorns can increase many vital factors like the luck factor, focus, constitution & strengths; Roasted Potatoes & Herb-Roasted Carrots will increase your luck factor while mining or skinning.

Thus, making the ingredients one of the most sought-after items in the New World. So if you are one of those new players confused about where to find the peppercorns, don’t worry as we have you covered.

How to Identify a Peppercorn

Before using a peppercorn, Players must learn to identify the herb plants. The Herb plants in the New World are purple/violet colored plants that are not usually taller than the main character.

Upon collecting these plants, the players may obtain ingredients like paprika, hyssop, peppercorn, etc.

Locations of Peppercorn in New World

As mentioned before, the peppercorns are luck-based, so to increase our chances, we have gathered a list of locations where most plants drop peppercorns after harvesting.

Note:- Players are not guaranteed to obtain the mentioned ingredients as it is entirely random & chance-based.

The post New World: Where to Find Peppercorn by Vignesh Raja appeared first on DualShockers.