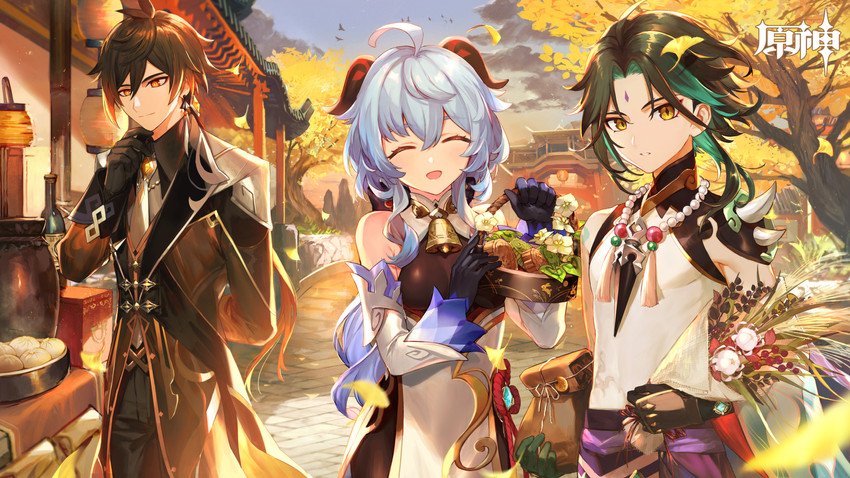 It’s been a year since Genshin Impact was officially released, and we have a new month of the Paimon Bargain Shop ahead of us (October 2021), with new weapons and characters – let’s take a look.

This month, the two 4 star characters on sale are Razor and Amber. As always, I only suggest buying either character if you regularly use them and wish to raise their Constellations. You should definitely pick up characters if you love them, not because of what the Meta said.

As for weapons, this month the Royal Weapons are back, again. These are really wack and I wouldn’t ever suggest buying them. Their CRIT Rate Special Ability is way less appealing than it seems. (Upon damaging an opponent, increases CRIT Rate by 8%. Max 5 stacks. A CRIT Hit removes all stacks).

Ever since the launch of Inazuma in 2.0, the Paimon’s Bargains Exchange Shop also sells materials dropped from Inazuma mobs. Personally, I wouldn’t suggest buying these, it’s a waste of Starglitter. You’ll be much better off farming the mobs every day. Especially by using Leylines (just defeat the mobs but don’t redeem the Original Resin rewards).

Last but not least, don’t forget the Stardust Exchange shop is getting reset as well. Every month, you should be getting the 5 Intertwined Fates and the 5 Acquaint Fates on sale. That’s all for our tips on the Genshin Impact Paimon Bargain shop this October 2021.

Genshin Impact is available now on PC, PS4, PS5, iOS, and Android. The Nintendo Switch version is also coming at some point but has no release date yet. The Version 2.2 live stream is happening on October 3, we’ll be sure to cover it along with the rest of TGS so stay tuned. You can also always reach me on Twitter for a chat @A_iyane07.