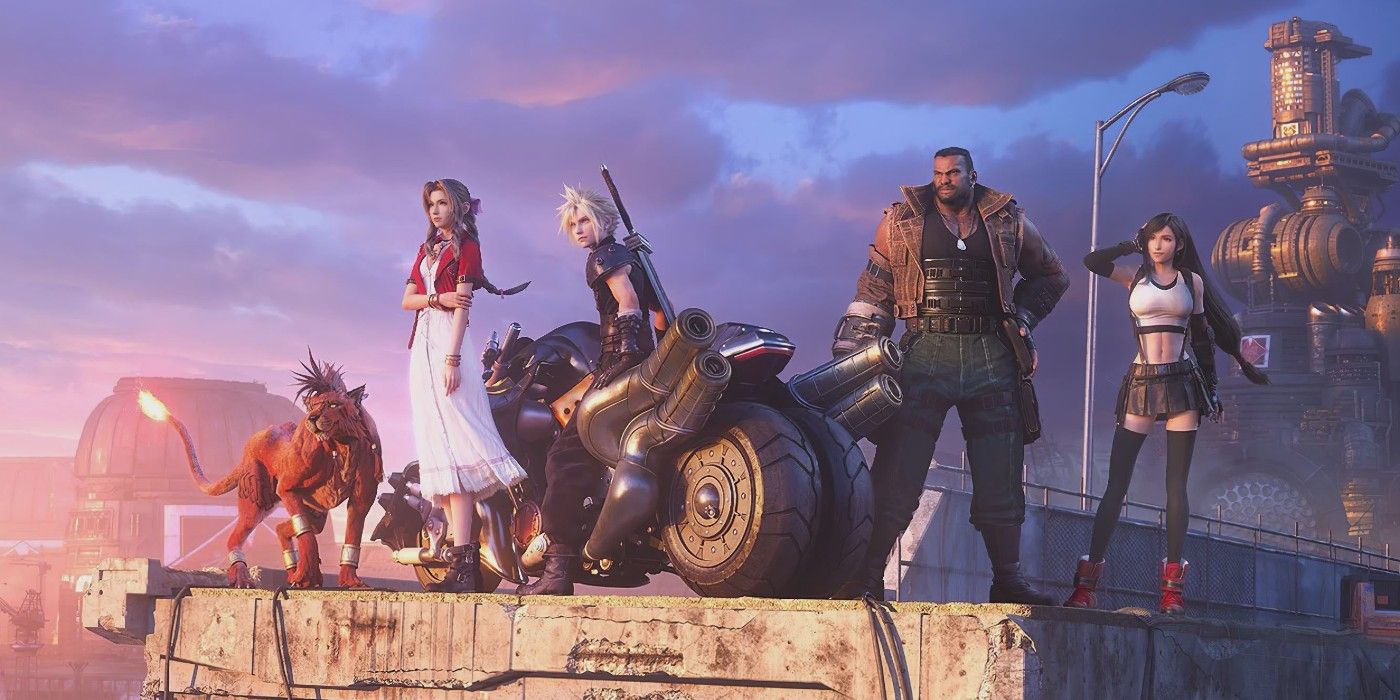 Tokyo Game Show 2021 is finally here, bringing with it exciting announcements and dozens of new looks at upcoming games. This year, one of the highest anticipated parts of TGS is Square Enix’s presentations, and fans are eagerly awaiting news about FF7 Remake Part 2.

Initially, Square Enix released the first part of the FF7 remake in April 2020, to high praise from fans and critics alike. It balanced being faithful to the iconic original while still expanding on the game’s lore and featured additional updates to FF7’s graphics and score. Since then, in June 2021, an enhanced version called Final Fantasy VII Remake Intergrade was released for the PlayStation 5.

After all this, it’s no wonder why this game remains such a beloved classic even after nearly 25 years, and why fans are so hyped for a potential FF7 Remake Part 2 announcement. Here’s what we know about Square Enix’s Final Fantasy TGS line-up.

As yet, Square Enix hasn’t scheduled any news about the FF7 Remake Part 2 in this year’s TGS. Although, there’s always the potential for a surprise reveal, of course, perhaps at the end of their 3-Day presentation.

Sadly, there’s yet to be an announcement about Final Fantasy XVI as well, so we’ll have to keep our ears to the ground for any upcoming updates. Despite this, there will be a full schedule of gameplay streams and first looks at upcoming FF games, particularly for their mobile games Final Fantasy VII The First Soldier, Final Fantasy: Brave Exvius and War of the Visions: Final Fantasy Brave Exvius.

Additionally, they will feature the upcoming action RPG Stranger of Paradise: Final Fantasy Origin along with a Final Fantasy Trading Card Game Beginner’s Hall event over the course of TGS.

See Square Enix’s full schedule here to get a complete look at what other games they’ll be showcasing. If you want a look at the full TGS 2021 schedule, you can check out their virtual program here. TGS 2021 will available to watch on both Twitch and YouTube, as well as Facebook Live and Twitter Broadcast.