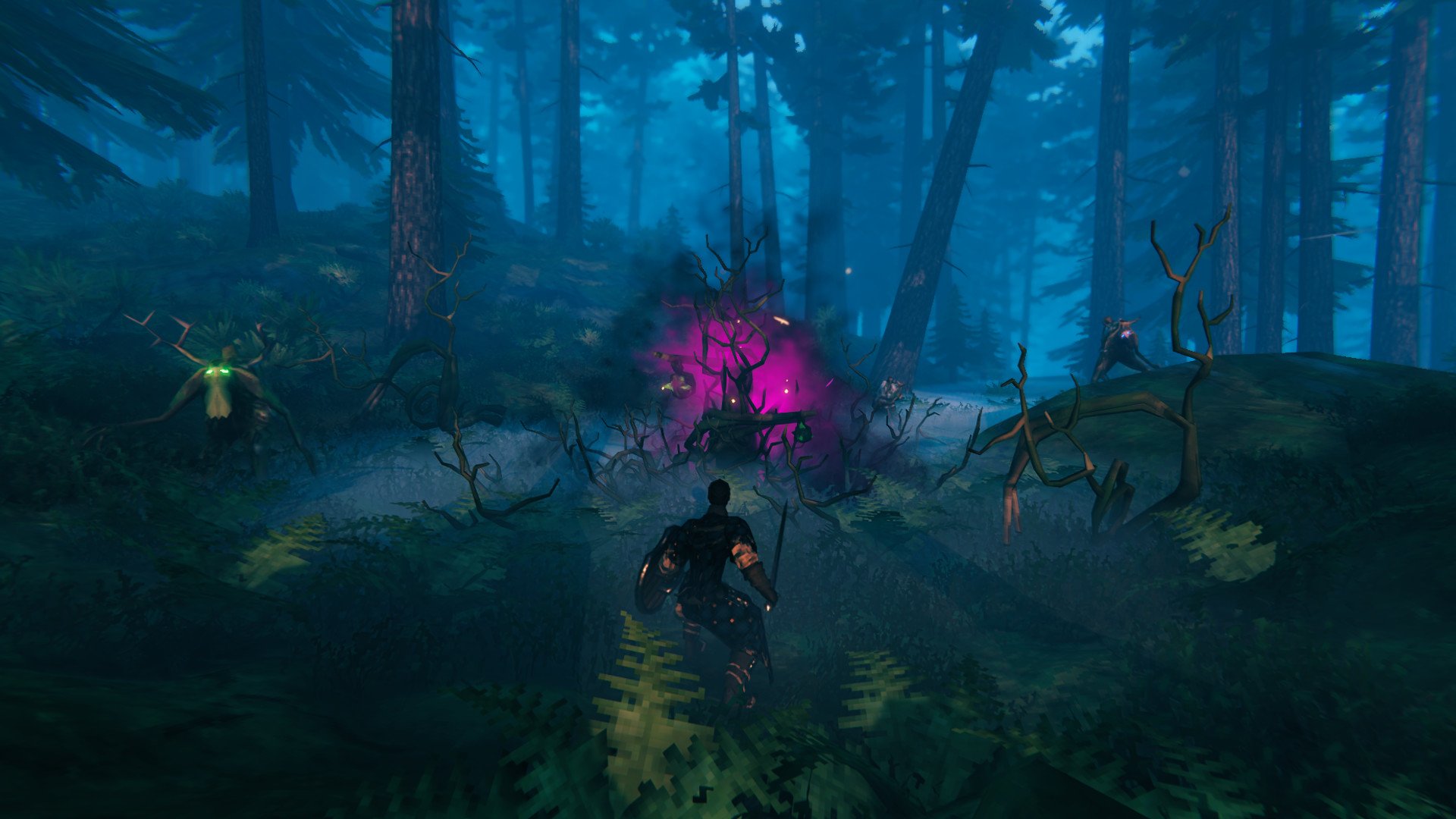 Valheim is the latest game to blow up on the internet. It’s a Viking-based RPG created by developers Iron Gate. The game is available now on Steam through early access and is already doing astonishingly well. Within the first couple of weeks, the game received a player base of over two million and hit over 300k concurrent players, then, a week later, Iron Gate confirmed they’d smashed the three million player mark.

Although the game is in early access, there is still plenty for players to do. There is a range of bosses, different biomes to explore, a range of weapons and items to craft and a bunch of skills. In this guide, we’re going to be looking at the Valheim Sneak Skill including how to use it and the best ways to level it up.

How to use Sneak in Valheim

Sneaking is tied to the crouch key in Valheim. Players can crouch using the left ctrl button on their keyboards. Initially, crouching uses lots of stamina, so it is definitely worth levelling this skill up. The skill allows players to travel undetected in the game.

Levelling up the Sneak Skill lowers the stamina cost of sneaking and also makes it harder for enemies to spot you. Once you reach max sneak level stamina drain drops to 66% of what it was at level one and you should be able to walk right up to enemies unnoticed.

Levelling up the Sneak Skill is easy and just requires players to sneak around. You can do this with enemies or other wild creatures like Deer or Boar. An easy way to level it up early on is to sneak around hunting Deer for their materials or when you’re taming Boar.

Players can also get a sneak boost by crafting the Troll Set. This set offers players a 25% bonus to the Sneak Skill.

You can tell if you’ve been spotted based on the symbol above the enemy’s heads. A red exclamation point means they know you’re there, a yellow symbol means they suspect you are there and no symbol means you’re safe.

You can check your skill level by hitting the tab key and selecting the second option under the name of your character.

Here at DualShockers, we’re creating plenty of guides for Valheim. These include crafting guides, item guides, weapon guides and many more. Bookmark this link to keep an eye on all of the support we’re providing!

The post Valheim Sneak Skill – How to Use Stealth, Level Up and What The Max Level Bonuses Are by Sam Woods appeared first on DualShockers.