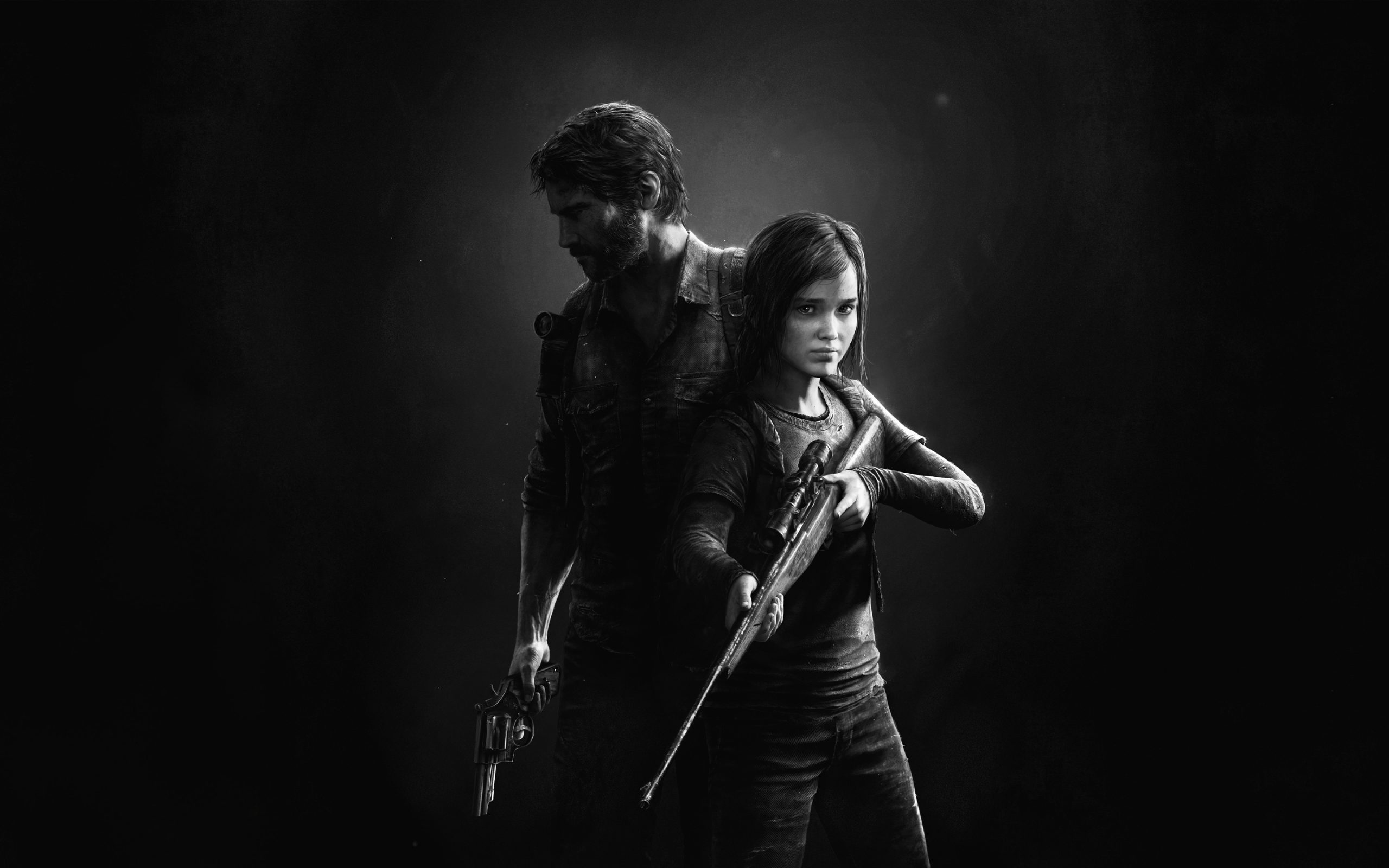 After being announced in March last year, HBO’s The Last of Us TV series has found its director. The series, which is based on the original game, will be written and produced by Chernobyl creator Craig Mazin and Naughty Dog’s own Neil Druckmann. Now, it’s been announced that Russian filmmaker Kantemir Balagov will join the pair as director. The Hollywood Reporter shared the news and it has given fans something to get excited about.

Balagov is best known for directing Beanpole. The movie, which is a Russian historical drama, released to critical acclaim back in 2019 and earned Balagov a pair of awards at the Cannes Film Festival. Set in Leningrad, Beanpole’s description says “WWII has devastated the city, demolishing its buildings and leaving its citizens in tatters, physically and mentally. Two young women search for meaning and hope in the struggle to rebuild their lives amongst the ruins.”

“Kantemir is a brilliant director who shares our love for Joel and Ellie’s journey. Stoked that he’s joining the TloU family.”

Little is known of the series up to this point, however, it has been confirmed that Ellie’s sexual orientation will remain unchanged and we know that, as of November, production would be starting “soon”.

HBO’s The Last of Us series will be joining a slew of video games that are being adapted for the small screen. In the not too distant future, the likes of Assassin’s Creed, Fallout and Halo will all be receiving their own series. This is on top of The Witcher, which is currently filming season two and the Castlevania animated series.

The post The Last of Us TV Series Adds Director Kantemir Balagov by Sam Woods appeared first on DualShockers.