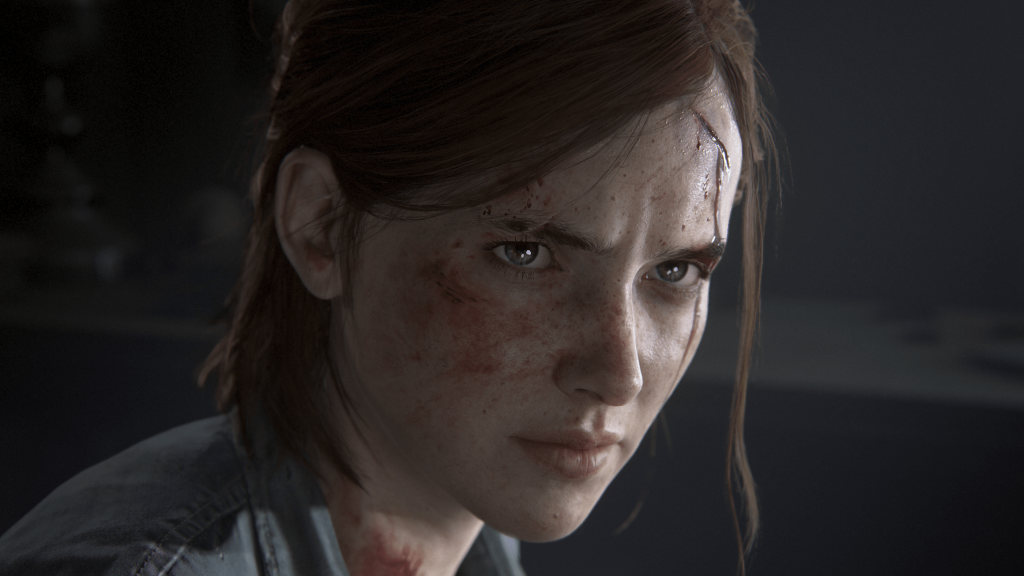 This year is already an exciting time for fans of Naughty Dog’s post-apocalyptic series with the upcoming release of The Last of Us Part II this May. However, the studio also had some surprises in store with the reveal last week that HBO and producer/writer Craig Mazin (Chernobyl) will be adapting the original game to a television series in the near future, with the series’ composer Gustavo Santaolalla apparently coming along for the ride.

TLOU Part II director and writer Neil Druckmann shared some new details on Twitter for the upcoming HBO TV adaptation of the first game, revealing that the series’ composer Gustavo Santaolalla will be bringing his talents to the show and composing its music. Currently, Santaolalla is at work on the score for the upcoming Part II, but has also been known previously for his extensive compositions in film and TV.

Well this is exciting! Beyond lending his incredible musical talent to The Last of Us Part II, Gustavo Santaolalla is joining us to bring over The Last of Us to HBO!

While details on the show are vague at this point, other than that the series will reportedly encompass the events of the first game, it’s encouraging that one of the franchise’s core creative team members (alongside Druckmann) will be joining for the TV series adaptation. Alongside its storytelling and powerful performances, the music has especially added to the atmosphere and emotion of the series, and is incredibly memorable all its own.

The Last of Us Part II will release exclusively for PS4 on May 29, 2020, and you can pre-order the game right now over on Amazon. The upcoming television series is currently in development, with no known premiere date or window at this time from HBO or Naughty Dog. For more on the HBO series, you can read our recent editorial on the pros and cons of bringing the franchise to television by Cameron Hawkins.

The post The Last of Us HBO Series Music Will Be Composed by Gustavo Santaolalla by Ryan Meitzler appeared first on DualShockers.