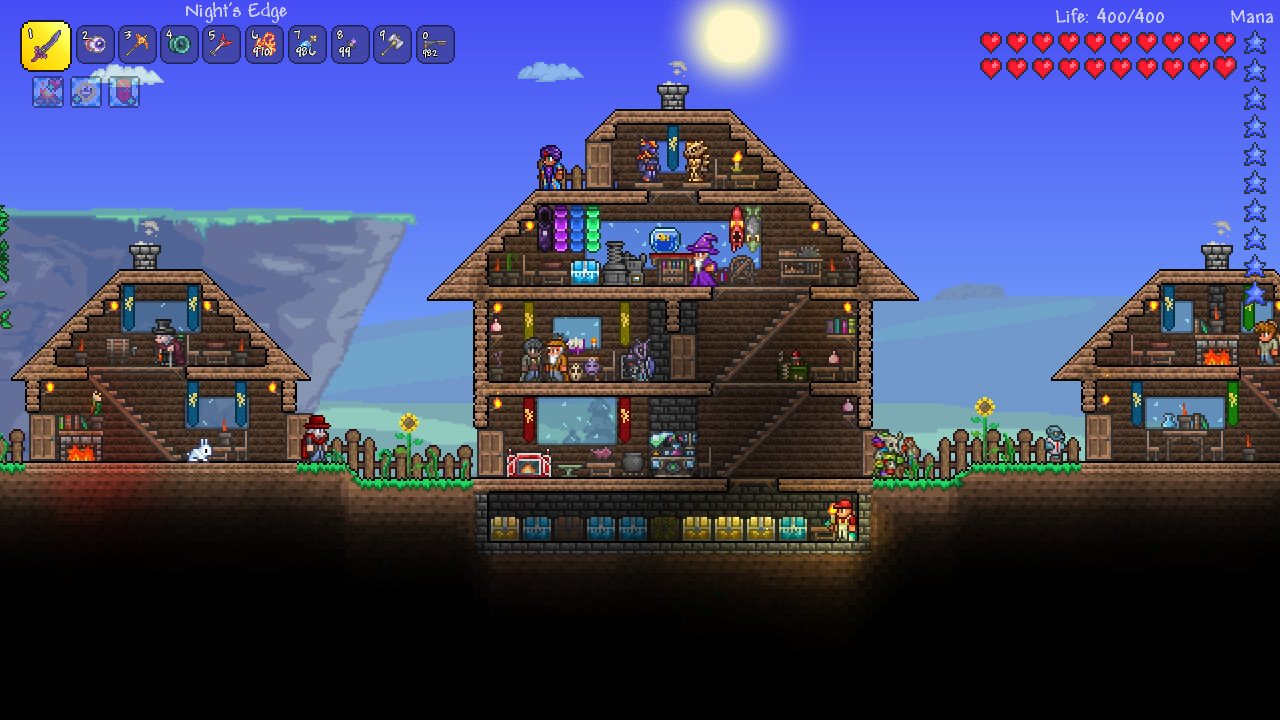 There was a situation earlier this year that made everyone question whether the Google Stadia version of Terraria would ever see the light of day. Now, the Terraria Stadia port is officially on its way.

After much turmoil and discussion, it seems like Terraria finally got the all-clear to launch on Google Stadia. However, there’s still quite some history between Google and developer Re-Logic. Here’s everything you need to know about Terraria coming to Google Stadia. Today, the official Google Stadia Twitter account finally announced that Terraria would be launching on the service on March 18. This date has been moved around quite a bit due to the development issues (read below) but now it’s official.

Get ready to unleash your imagination! The world will be your canvas when Terraria arrives March 18 on #Stadia. pic.twitter.com/vDbJiANry8

On February 8 of this year, Terraria creator Andrew Spinks publically announced that the game’s Stadia port was canceled. This came as a result of his Google account being disabled for several weeks with no warning, help, or solutions. He stated in a Twitter thread that he “lost access to thousands of dollars of apps on @GooglePlay. I had just bought LOTR 4K and can’t finish it. My @googledrive data is completely gone. I can’t access my @YouTube channel. The worst of all is losing access to my @gmail address of over 15 years.”

The final two tweets in the thread speak for themselves:

I will not be involved with a corporation that values their customers and partners so little. Doing business with you is a liability.

The Stadia port was brought back to life later in February after the team got their passwords and content back. As stated in the February State of the Game Update,

“After a month of pushing (and with the immense support of our fans), Google finally reached out and was able to provide a lot of transparency around the situation and to restore access to all of our accounts. Due to the hard work the Stadia team has put in – as well as our partners at 505 Games – we have decided that we will allow the upcoming launch Terraria on Google Stadia to proceed.”