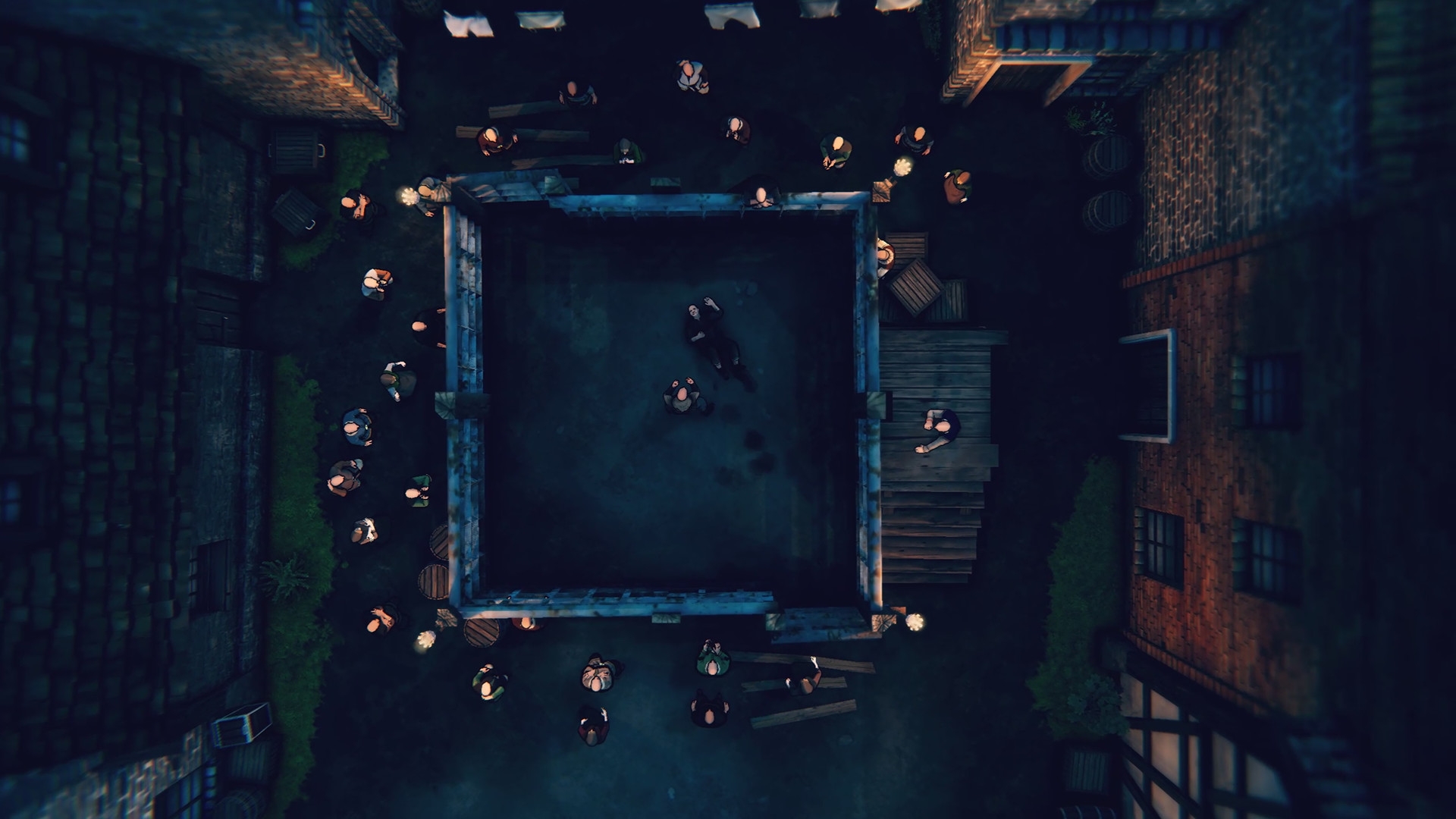 The Grand Theft Auto franchise is an incredibly popular series of bombastic tales. Over time, Rockstar Games has fleshed the games out with a mind-boggling number of things to do. However, even after all this time, they still haven’t added the ability to fling a horse’s poop at your enemies in the middle of combat. Fortunately, Rustler is here to save us all. The upcoming game from Modus Games takes the open-world, wacky nature of GTA and transports it back to a historically-inaccurate medieval times. If the latest live-action trailer is anything to go by, it’s going to be a ride. Give it a look.

It’s hard to know if Rustler will nail everything it’s going for. That said, the core idea is really neat. Taking the top-down style from early GTA games and putting it in a totally new environment could be an incredible take. Some people might think they’re taking stuff a little over the top with the humor, but I’m definitely ready to give it a shot.

Truthfully, they’ve completely sold me based simply on how they’re handling the radio. To get good tunes, you’ll need to hire a bard who sits in your carriage. That’s great on its own, but if you want to “change the station” you’ll have to punch him in the face. Again, the humor isn’t for everybody, but that’s my kind of dumb. Obviously, doing comedy in games is tough. It would be very easy for Rustler to completely miss the mark, but everything I’ve seen has me excited to at least check it out.

Rustler comes to PC via early access on February 18. The team is planning to stay in early access for about six months, so hopefully, the full game is out later this year.

The post Rustler Brings Grand Theft Auto to the Middle Ages on February 18 by Ricky Frech appeared first on DualShockers.

Fortnite: Why Purple Pool at Steamy Stacks Challenge Not Working?
Is Henry Cavil Teasing a Mass Effect Movie? Everything We Know
Whispering Hills Mod – How to Play Silent Hill in Fallout 4
CSGO Update – What’s New in the Most Recent Patch?
Warzone: What Is Resurgence Extreme? New Call Of Duty Game Mode Explained