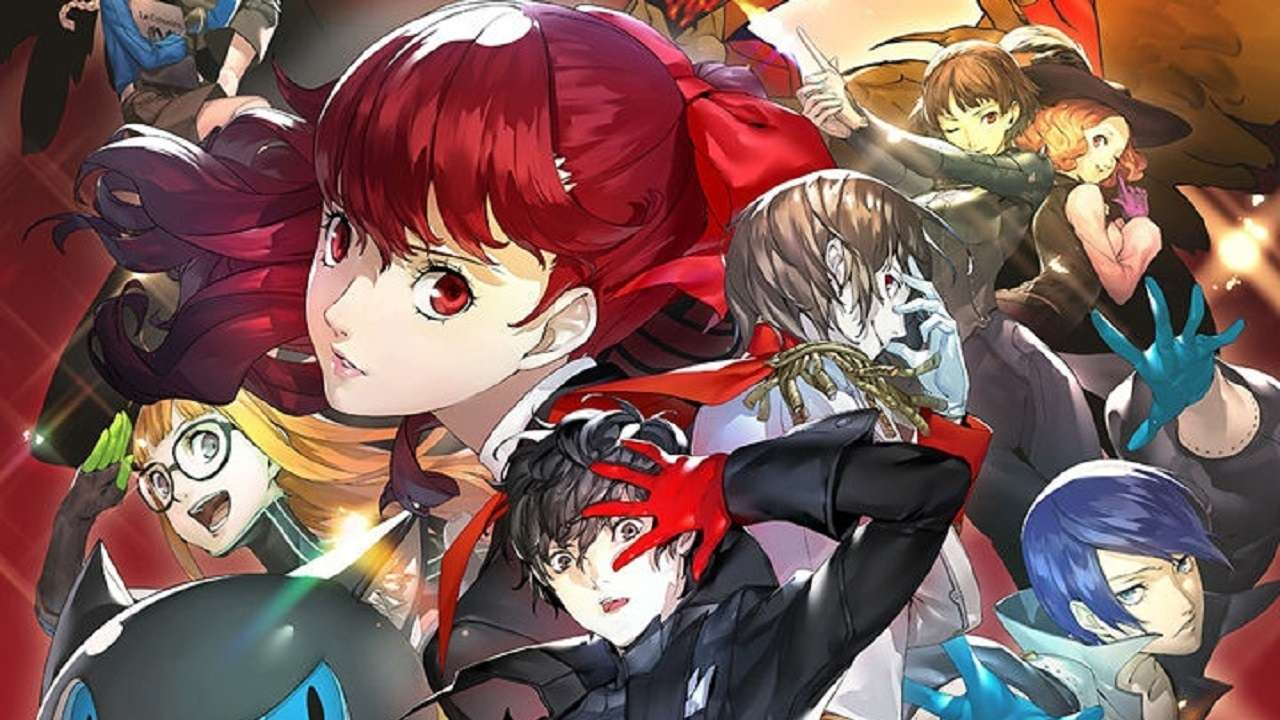 Ever since its launch in 2017, Persona 5 was one of those games that haunted my ever-growing backlog. I would tell myself I’d play it and then life would get in the way, other games would release, and school would keep me busy. A part of what made me put this game off for so long was its story, which would take over 100 hours to reach the credits. With my limited time, I gravitated towards shorter games or RPGs that wouldn’t take as long for me to finish. Leading up to the end of my time in college last month, I decided it was time to pick up Persona 5 Royal and finally start it.

A month later, I finished it and was left in awe of what I just played. At the same time, it reminded me of being in college and doing things like balancing work, school, and hanging out with friends in a structured schedule or day.

By the time I reached the ending, I didn’t want it to be over because I felt so attached to every character I encountered. Each Confidant is so well-developed, interesting, and charming in their own way. As each in-game school day ended and I could do whatever I wanted, I struggled with who to hang out with. If I didn’t want to hang out with anyone, I could do things like studying, going to the gym, working a part-time job at the convenience store, or exploring Mementos.

In a way, this range of options correlated to what it was like when I was in college and had time in between classes or after my last class. There were days where I was torn between heading home for the day, grabbing dinner with a friend, or going to the library to study some more. This also extended to times in the game where I would question whether I used my time wisely or not. Did I have to hang out with Ryuji this day, or could that have waited till tomorrow and gone through Mementos instead? Things like this would pop up all the time as I played Persona 5 Royal, and I loved every moment of it.

In addition to the time management aspect of the game, playing Persona 5 Royal provided me a daily structure. Before my college went online due to COVID-19, I had a rough schedule I followed every day, from what time I’d arrive on campus to when I’d get lunch and study in-between classes. That went away once my classes went online and I struggled to find the motivation to get anything done. The same could be said for most of us during quarantine as we adjusted to what was happening. 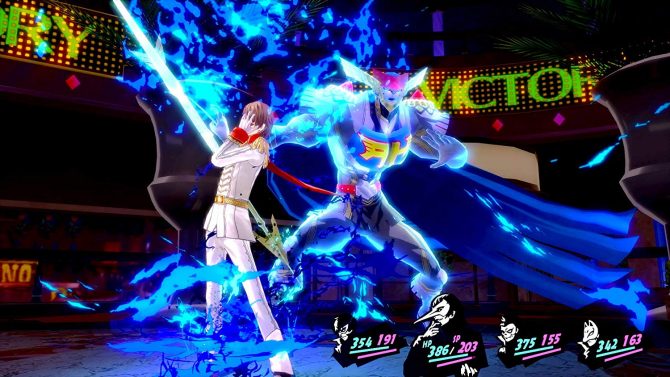 “[Persona 5 Royal] reminded me of being in college and doing things like balancing work, school, and hanging out with friends in a structured schedule or day.”

As someone who majored in English, I’d have days where writing an essay or short story for a fiction writing class would be tough or I wouldn’t feel like reading another couple chapters of a book. I eventually figured it out, and playing Persona 5 Royal kind of helped me get through that. Not only did the game’s calendar system influence me, but I would also play it at a certain time each day for at least three hours. Some days I’d play less than that, but other times I’d play it for a few extra hours. Doing this provided me some form of structure and something to look forward to each day.

From the moment I started Persona 5 Royal, I knew I’d love it. Its slick menus and layout are so well-designed, the music is everything and filled with bops, and the story went in directions that left me speechless. The social stats and confidant systems were also developed in a way that made me want to rank everything up in order to enhance my experience. Part of me wishes I started it back in 2017 when it launched, but better late than never, right? 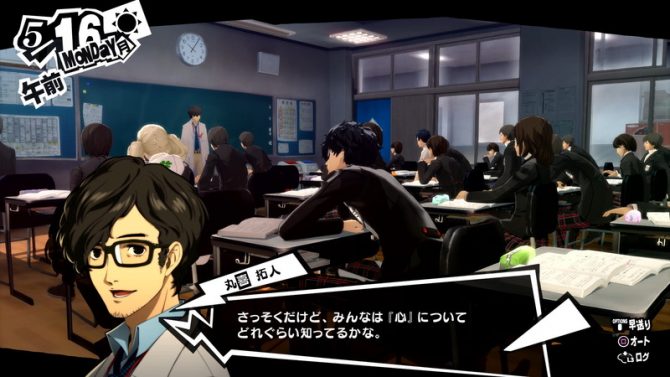 “Before my college went online due to COVID-19, I had a rough schedule I followed every day, from what time I’d arrive on campus to when I’d get lunch and study in-between classes.”

As this current console generation slows down, I felt I should start Persona 5 Royal. Having been out of college for over a month, I already miss aspects of it such as taking interesting classes, being on campus, and hanging out with friends. In some way, playing Persona 5 Royal reminded me of these things and more, minus being in Shibuya, exploring other people’s palaces, and making curry along the way.

The post Persona 5 Royal Reminded Me of What I Missed About College by David Gill appeared first on DualShockers.