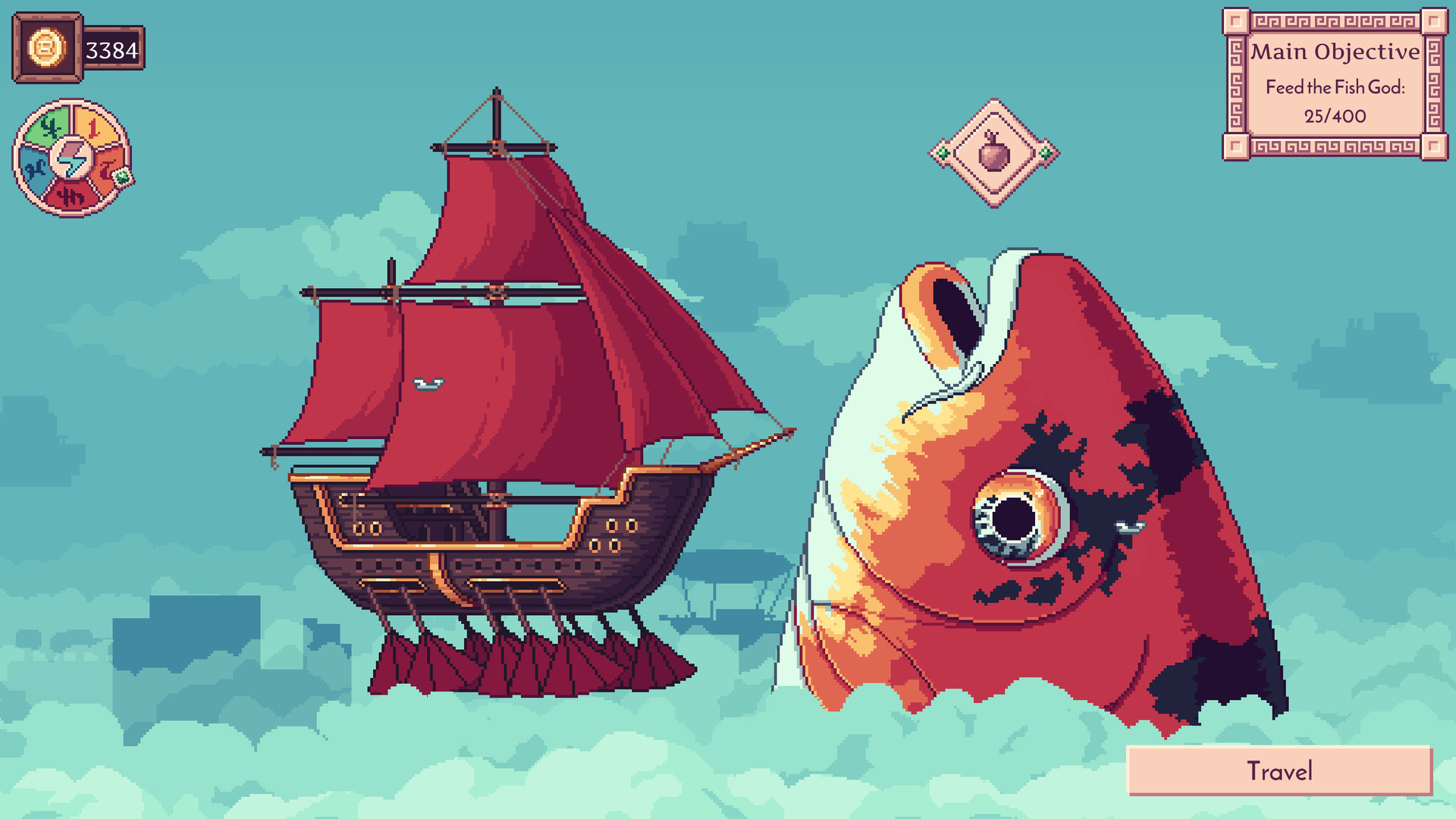 If you’ve always dreamed of sailing an airship from port to port, trading your wares and discovering the world, then developer Coldwind Games has a game for you. Merchant of the Skies is an upcoming sandbox trading game that lets you captain your very own airship. Check out the team’s early access trailer below.

Merchant of the Skies puts the players in the shoe of a sky captain who travels the air gathering, selling, and trading items and resources. The game features light base-building and tycoon elements. As you continue through your journey, you will move from a tiny cloudship to a massive airship to running your own trade company.

At the onset, the game looks to be fairly light in terms of content. This is by design. Cloudwind Games successfully used early access with their first game Lazy Galaxy, implementing player feedback during development. The team believes that this is the best way to capture the correct scope for their project and is continuing the process with Merchant of the Skies.

That said, the team has released a loose roadmap to give everyone an idea of where the game is going. They plan to first introduce game goals and more production chains. They may also add some minigames in the first few updates. After that, they want to add a caravan system which lets players automatically move goods between the different islands. And, with the game’s release, they want to add a campaign mode to make the goals feel bigger and better. Of course, all of this is subject to change depending on player feedback.

Merchant of the Skies is launching in early access on July 30 for PC. Keep it locked here for updates on all the latest indie games.

The post Merchant of the Skies Makes you the Sky Captain of Your Very Own Airship by Ricky Frech appeared first on DualShockers.