Final Fantasy Brave Exvius has proven to be a worthy entry in the long-running JRPG series for old and new fans alike. The game currently sits at 27 million downloads worldwide and is increasing with each passing day.

I got the chance to sit down with Executive Producer Kei Hirono as well as the global Producer of the game, Hiroki Fujimoto, to talk about what the team is currently adding to the game followings its recent two year anniversary, and whether or not we could possibly see main character’s Rain and Aswell in other Final Fantasy titles.

Some of the latest information revealed at New York Comic Con includes a Final Fantasy IV event that’ll be available to the global community before Japan. This is due to the fact that some Final Fantasy heroes are more popular in the West.

Furthermore, I was told that the legendary Final Fantasy summon, Bahamut, will finally be making an appearance as an Esper in the mobile game. You’ll have to overcome many difficult challenges to acquire him, but it’ll be well worth the time you invest because Bahamut will be incredibly powerful.

Finally, we spoke about a new event featuring popular pop singer, Ariana Grande, who has been featured in Brave Exvius in the past. This time around she’ll be receiving two brand new costumes that are pulled straight from the singer’s music videos. You can check out screenshots of some of the new content down below. 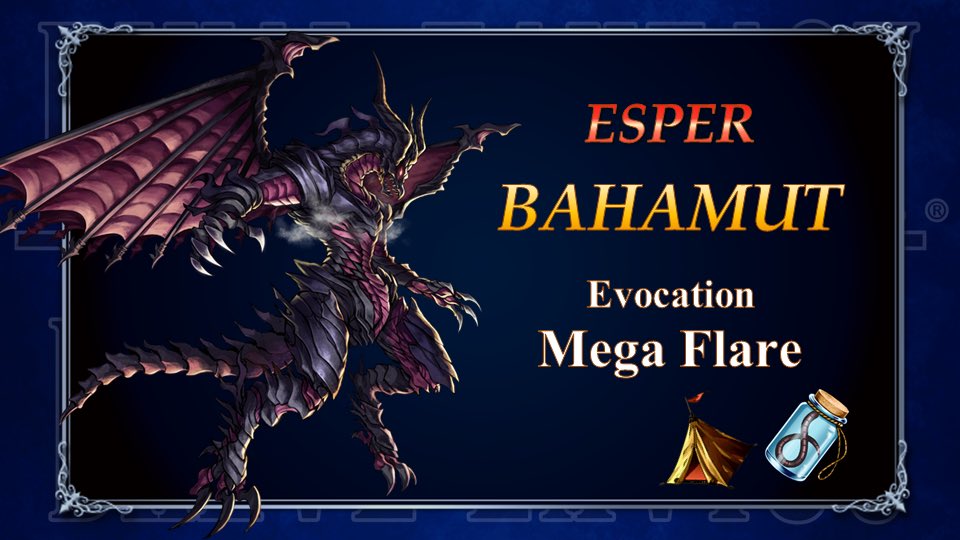 I then got some time to ask a few of my own questions about the game. When asked if they’d ever like to see the characters from Brave Exvius appear in other Final Fantasy titles like Dissidia and A Realm Reborn Hirono-san and Fujimoto-san said that they’d both like to see their characters put into other games.

Kei Hirono: “Dissidia would be great because we would actually really like to see our characters fighting like that in there, but at the same time we do know that Dissidia, at least for now, is about the characters from the mainline numbered titles.”

Hirono-san said that it’d probably have to be a special occasion for the characters of Brave Exvius to be added. The duo said that they cannot speak for other titles or teams but they’d like to see those collaborations happen.

Kei Hirono: I do believe that the Dissidia team, if they are to add our characters, will make it balanced.

They also told me that they’re planning on hosting an event in Japan to celebrate the Japanese version’s two-year anniversary. That’s all they were willing to say about it unfortunately.

Going off of that I asked the duo if they had any personal collaborations that they want to do, whether that be a game or another celebrity. Fujimoto-san said that he would love doing a collaboration with Star Wars, although it’s probably unlikely we’ll ever see that happen. 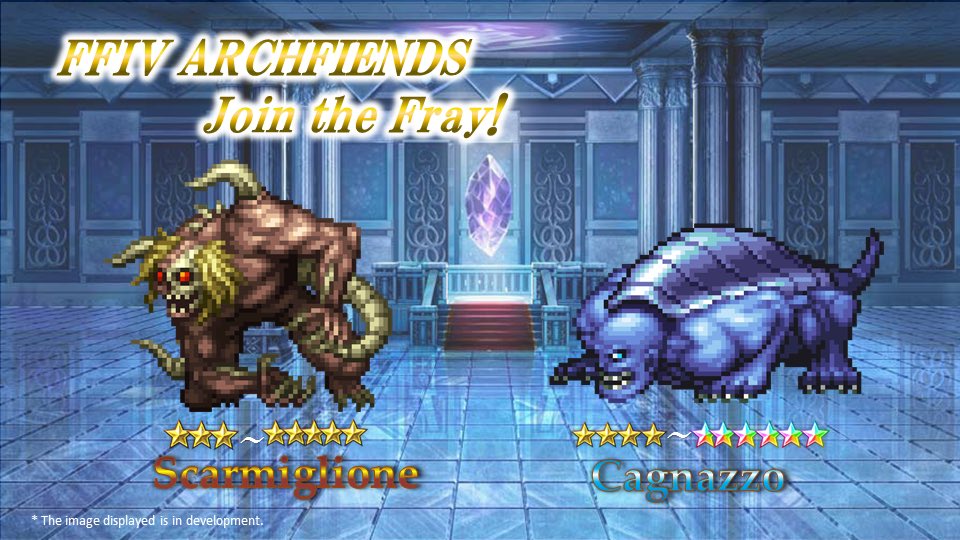 Finally, I asked the two what the process of adding characters from 3D Final Fantasy games into a 2D mobile game, more specifically, I asked about a character like Noctis. They essentially told me that it involves asking the Final Fantasy XV team if they can add their characters to the game. Once approved, the team would send over some 3D data to the Brave Exvius team. Finally, after the sprite art is made the team would present their finished product to the Final Fantasy XV team. Hirono-san and Fujimoto-san told me that Final Fantasy XV Director Hajime TabataXV, personally approved their interpretation of Noctis. Hirono-san and Fujimoto-san said that as the game goes into its third year, they’d like to continue to make the game as accessible as possible to many players.

Lastly, Hirono-san and Fujimoto-san said that as the game goes into its third year, they’d like to continue to make it as accessible as possible to many players. Hopefully, they’ll be able to share more when Japan’s two-year anniversary event happens.

You can check out Final Fantasy Brave Exvius now on iOS and Android devices. 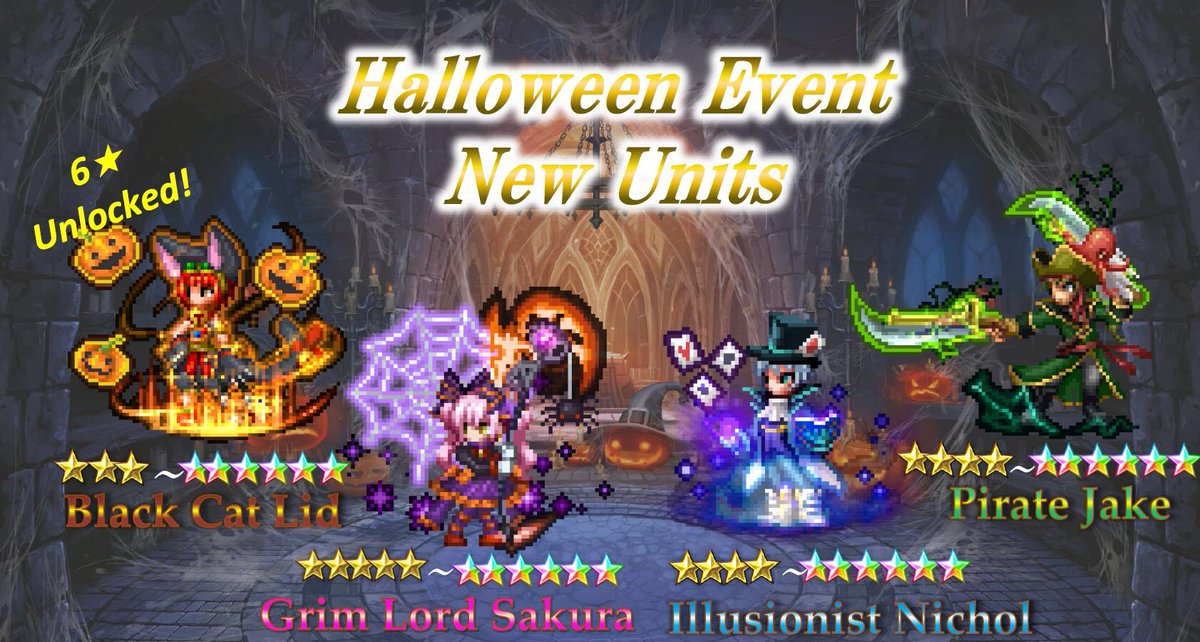