Tokyo Game Show 2017 is now history, and it’s time to formally honor the best games that graced the show this year.

While at Gamescom 2017 our readers and our staff voted for different games, this time around there was no doubt: Capcom’s Monster Hunter World brought home both Game of the Show awards, establishing its dominance of the Makuhari Messe show floor.

While normally I’d tell you how the Readers’ Choice Game of the Show is our most relevant award, even above the one voted by DualShockers’ own staff, this time around it really isn’t necessary, because there is no divide in the final judgement.

Without further ado, I leave you with the awards from Tokyo Game Show 2017:

Also Game of the Show and Best PS4 Game.

The more we see from Monster Hunter World, the more awesome it look; the more we play it, the more fun it becomes. The Monster Hunter franchise is coming back to home consoles, and now it even has a release date (January 26th, 2018). It’s certainly looks to be one of the most promising title of the Winter season. 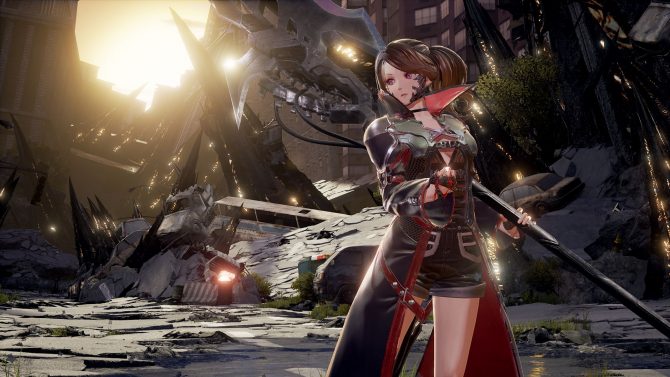 On the surface you could describe Bandai Namco’s Code Vein as “anime Dark Souls.” While that wouldn’t be too far from the truth, Code Vein places its own twist on the formula, and promises a lot more storytelling and a character-driven experience. It’s brutal, but it hurts so good. 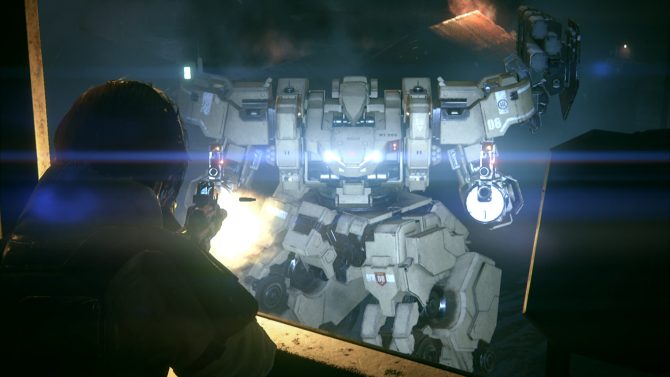 We haven’t seen all that much about Left Alive, but we have seen enough to be shocked and awed by the talent that Square Enix managed to put together. One of the best character designers in the industry (Yoji Shinkawa), working side-by-side with one of the best mecha designers (Takayuki Yanase), under the direction of the man who was at the helm of Armored Core (Toshifumi Nabeshima)? What’s not to love? 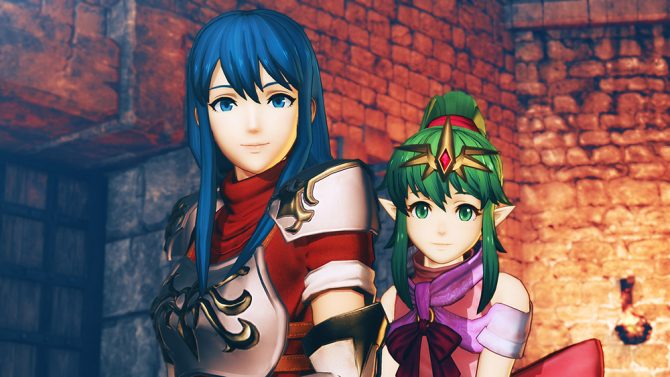 The Musou-style game mashes up Intelligent System’s beloved Fire Emblem franchise and both of Koei Tecmo’s top development teams. The result is charming both to see and to play. 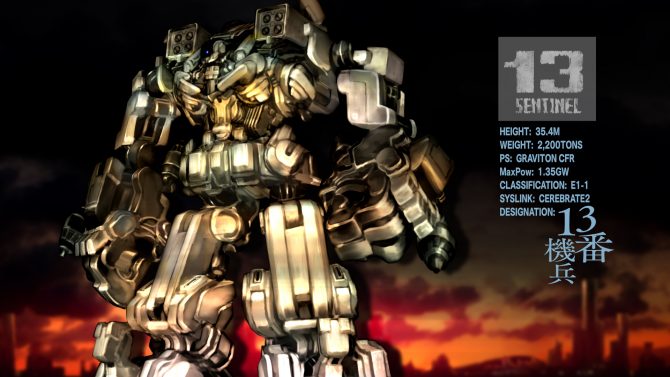 At least in Japan, the PS Vita continues to get great games, and Vanillaware certainly has the pedigree to create just another one. School kids and mecha are combined once more, and all’s right with the world. 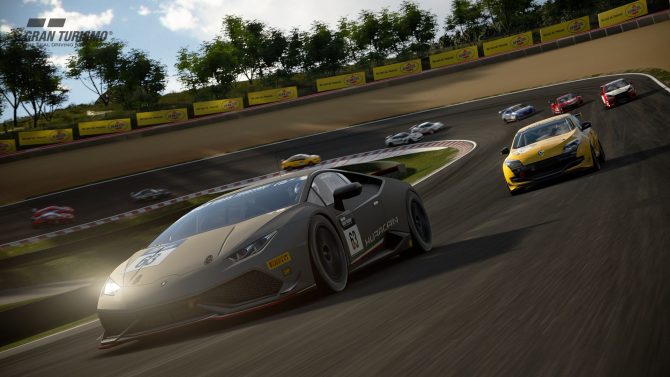 Gran Turismo Sport might have created doubts in some due to its balance heavily shifted towards online competitions, but when you put your hands on the wheel, it certainly feels like Gran Turismo, and that means that it feels great. Whether it’ll manage to turn the elite experience of iRacing into a mainstream one or not remains to be seen, but the promise is certainly there. 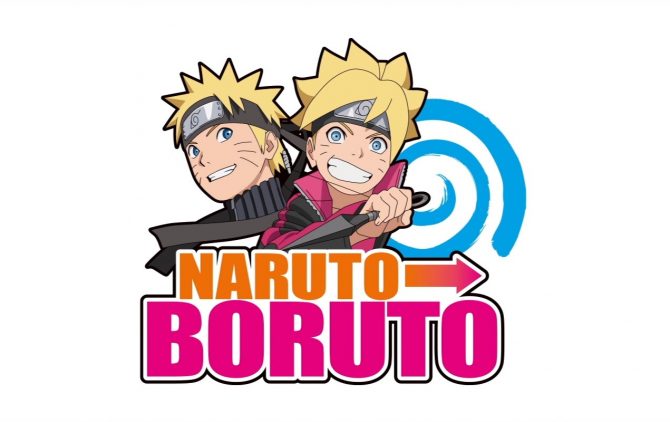 Soleil’s upcoming game is certainly a bold attempt to tackle a difficult market like that of online-only games. From what we have seen so far, it’s a very solid attempt, backed by a popular franchise. 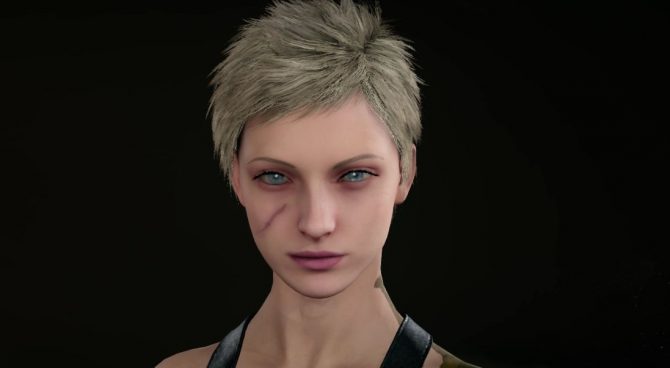 Square Enix has been working on Final Fantasy XV with impressive dedication, and the multiplayer expansion Comrades feels so good that it’s almost shocking when you think that it’s an expansion of a single-player JRPG and not the demo of a new MMORPG. Now all that’s left is for Final Fantasy XV to make coffee and do the laundry for us. 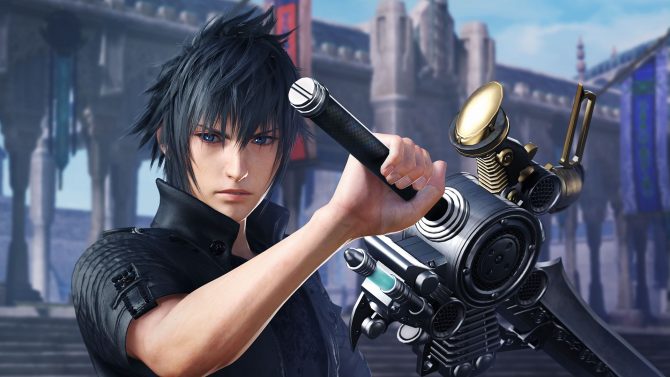 Dissidia Final Fantasy has been in Japanese arcades for almost two years, but now it is coming to console with great polish and a glorious roster full of beloved characters. It’s also very different from your usual fighting games, making it a great entry point for newbies to the genre. 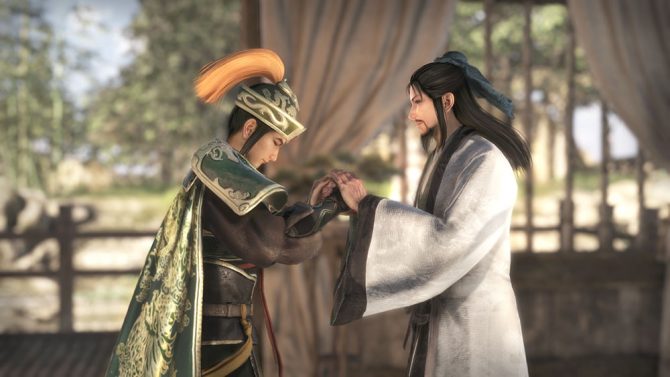 If you were afraid that the open world would dilute the Musou experience, fear no more. Dynasty Warriors 9 feels even better than its predecessors, and comes with a ton of characters, plenty of new features, and a massive map to explore and conquer. 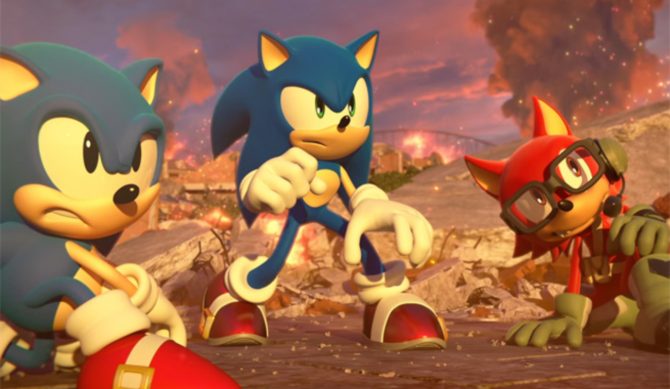 While it’s less of an homage to the glory days of the franchise than this year’s Sonic Mania, Sonic Forces still looks and plays great. It’s fast, challenging, and colorful as you’d expect, but the new custom avatar feature adds depth by letting you create your own Sonic hero. 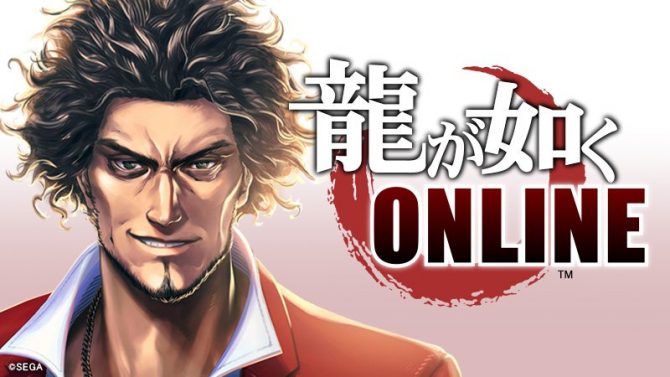 The game will serve as the introduction of Ichiban Kasuga, the new hero of the Yakuza franchise. Following in the footsteps of everyone’s favorite Kazuma Kiryu is a heavy responsibility. Yet, while we wait for the mysterious Shin Yakuza, this appears to be an enjoyable diversion. 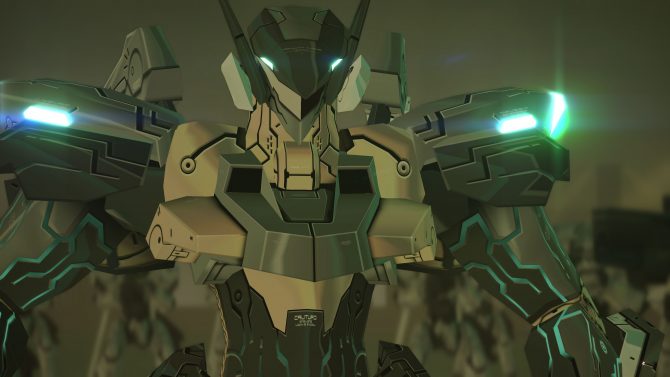 Few games have the potential to be perfect for virtual reality as mecha titles. Zone of the Enders: The 2nd Runner M∀RS isn’t just the remaster of one of the best games produced by Hideo Kojima, but it’s also a great VR experience in its own right. 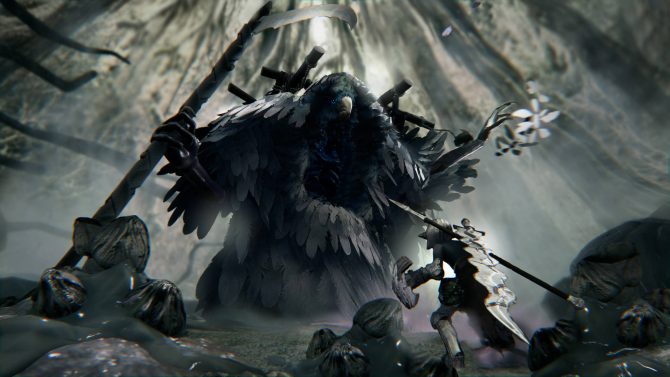 If you want to read more about our Tokyo Game Show awards, you can enjoy reading about the 2016 edition.