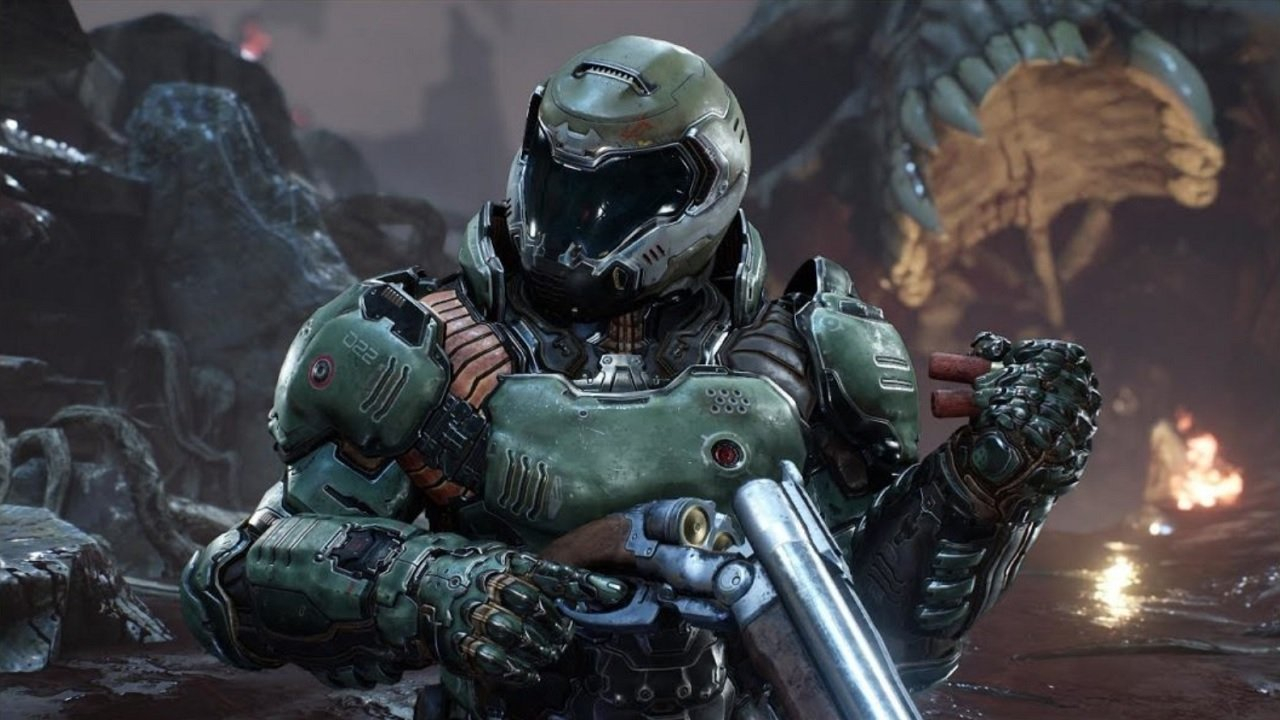 It has been a while since we last heard an update on Doom Eternal for the Nintendo Switch. We knew it was coming, just not when it was coming. We have finely gotten an update and it might not be a good one for players looking forward to snagging a physical copy of the game.

Customers who pre-ordered Doom Eternal on Switch started to receive messages that their physical pre-orders were being canceled at GameStop. Some people began to wonder if the game was getting canceled altogether. Turns out, Bethesda is not offering physical versions of the game and it will be a digital-only release.

Bethesda released a statement to IGN and stated: “While Doom Eternal is 100% on track for an imminent digital-only release on Nintendo Switch, the absence of a physical release at retail resulted in canceled pre-orders.”

The spokesperson continued,  “Affected customers will receive full refunds and should contact their preferred retailer for more information.”

For those who were looking forward to a physical version, they might be disappointed now that they will need to do a hefty download. The file size for the original Doom on the Switch is over 21GB and I wouldn’t think this one will be any smaller. Make sure to clear some room if you do not have a micro SD with much storage.

Doom Eternal is currently available for PS4, Xbox One, and PC. The game can also be played on the PS5 and Xbox Series X|S thanks to backward compatibility. The Switch version still does not have an official release date. It is also on Xbox Game Pass. Make sure to check out DualShockers’ official review of the game right here.

The post Doom Eternal on Switch Will Now Be Digital-Only by Grant Huff appeared first on DualShockers.

Genshin Impact Will Nerf The Boss Fight (Story Version) Against Zhongli’s Boyfriend On November 19
Assassin’s Creed Valhalla: Why Japanese Players Are Angry With Ubisoft And Censorship As CERO Denies Ubisoft’s Claims
Fortnite Teams Up With Houseparty for Video Chat Features
Grand Theft Auto Online Appears To Be Getting a New Map Soon
The Game Awards 2020 Nominees Announced with The Last of Us Part II, Hades, and Final Fantasy VII Remake the Biggest Winners