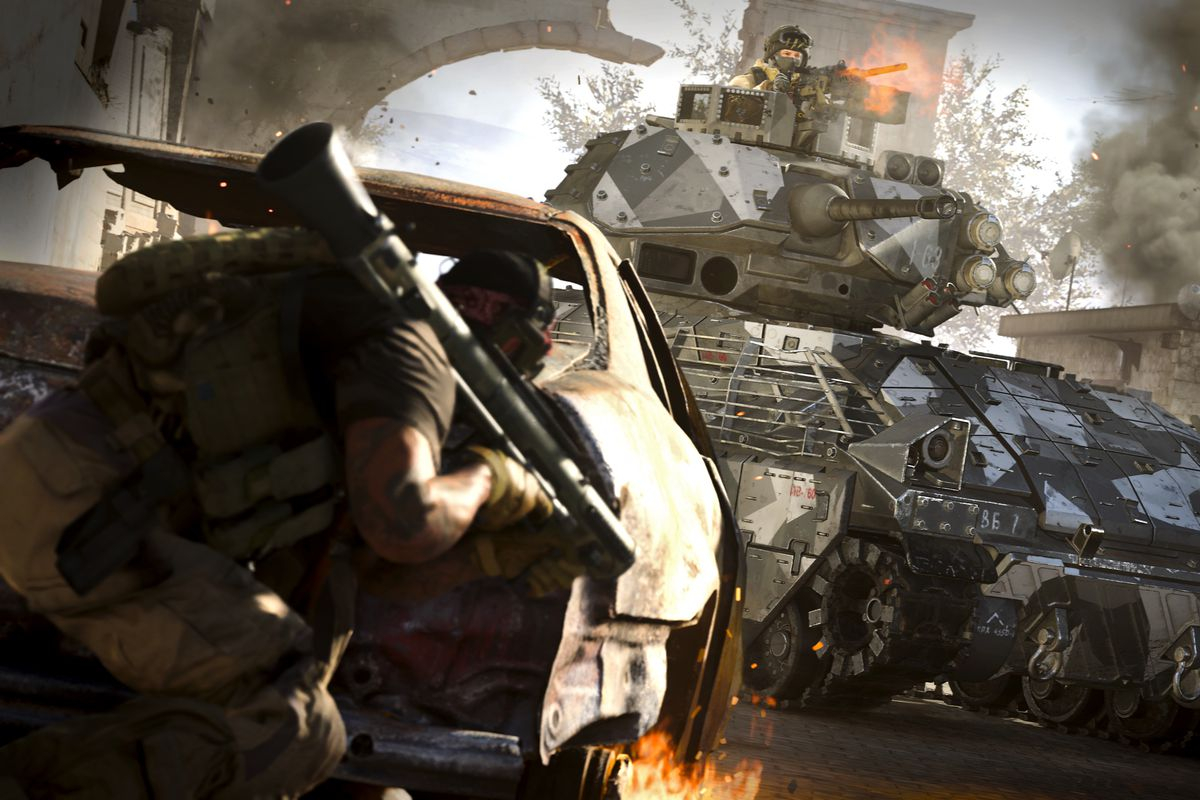 Just a few months ago, developer Infinity Ward took the gaming world by surprise,  releasing a generally well-rounded Call of Duty game full of innovative features (for the series) like free DLC and crossplay. Now that we are firmly in 2020, I wanted to take a retrospective look at how Infinity Ward has done when it comes to the support of Modern Warfare over the past few months.

In short, I think they have definitely succeeded overall. We’ve had free DLC maps, no guns locked behind microtransactions, a pretty decent battle pass system, and a robust crossplay system. And I don’t want to take away from any of those accomplishments; they absolutely deserve praise. That being said, recently I feel like the Call of Duty community has felt a little… stagnant. It’s been some time since we’ve gotten any maps in Modern Warfare, and it seems like we have to sit and wait until the current season is over to get any significant new content. I don’t have to explain why that isn’t good, but in case someone doesn’t know: the less new content you have to play, the fewer consistent players you’ll have.

“…the less new content you have to play, the fewer consistent players you’ll have.”

I should know this more than anyone because I’m one of them. The rest of my colleagues at DualShockers will tell you wholeheartedly: I’ve been banging the drum of Modern Warfare ever since I saw the E3 demo behind-closed-doors earlier last year. It was quickly my most anticipated game and, in fact, ended up being my favorite game of last year. Since then, however, I’ve experienced a massive falloff with my playtime in the game. While some weeks that was all I’m playing, now I’ll open it for a match or two and then hop off.

Now it’s not entirely Modern Warfare’s fault. Anecdotally, I just started my final semester of college, and I’ve been grinding through Star Wars Jedi: Fallen Order. Both of those things will eat up your time. That being said, I can’t help but not feel as excited when I open up the game anymore, and for pinpointable reasons.

So let’s take a quick look back at how the first “official” season of Modern Warfare played out. The season was announced, all the content that would be appearing was shown off, and then we had a week or two of one map remake before the other two got added. That was back on December 3. It’s now a month later and the season is still set to go on for another month or so (22 days as of writing this), with no new additional content in sight. I don’t think I have to explain to you that that’s not good.

Don’t get me wrong, I don’t think the length of the season is the problem, rather how the content itself was delivered. Blowing your load at the beginning and having everyone chew on that content for, essentially, two months doesn’t really bode well.

So what should Infinity Ward do? Well, I’m so glad you asked. First and foremost, I feel like a gradual release of content throughout the season would be much more preferable to blowing your load at the beginning. This gives players a week or two to digest the content, enjoy it, and get ready for the next course. This way, they’ll have a steady flow of content to appease their appetite.

Secondly, Infinity Ward needs to update its new map count per season. Not by, much of course: I don’t want the developers to strain themselves any more than they need to. One new multiplayer map per season, perhaps. Something that gives them just a bit more of a bonus, without overwhelming the consumers with new content so much so that they don’t have time to play it.

And before anyone gets up in arms, I’m not really advocating for less transparency when it comes to the nitty-gritty of the game. Just a few days ago, Infinity Ward posted one of their first of many community updates, where they’ll inform their audience about small changes that’ll be coming to the game in the near future. That’s all well and good. I’m strictly talking about major updates like new maps and weapons.

Don’t get me wrong: I do have a hard time complaining about all this when it is free content. That being said, everything is worthy of criticism, and I think this is a prime example of loving something but still criticizing it. Infinity Ward, please keep giving us dope content. But just… change up how you provide it to us.

Call of Duty: Modern Warfare is available now on PC, PS4, and Xbox One. If you haven’t picked up the game yet, consider grabbing a physical version of it on Amazon to help support the site.

Video Game Industry “Leaker” Sabi Deactivates Twitter After Seemingly Being Pressured by Nintendo
Fortnite Might Be Collaborating With Travis Scott Because Why Not?
Halo 3 Sound Design Included Smashing the Original Xbox With Hammers
PlatinumGames To Make ‘Major Announcement’ In Next Weekly Famitsu
Boston Mayor Formally Asks Sony to Reconsider Decision to Withdraw from PAX East