When Microsoft fully revealed the Xbox One X, its $499 price point point caused a lot of discussion, with many finding it too high for a console. Personally, while I certainly expected it, my gut reaction was similar: I’m used to the console market being relatively cheap, and like many who purchased a PS3 at launch, I have been burned before.

Of course, my rational side perfectly understood the reasons why the console costs that much, but I’m human, and our brains have an emotional side that can take over and put the rational one in the back seat. My gut feeling was further amplified by the fact that I normally do not find myself within the layer of consumers who purchase premium products often. As someone whose smartphone is a $200 Huawei P9 Lite, you can only imagine my initial reaction to the recent announcement of the iPhone X priced at $999.

“The idea of premium products is actually quite simple: it’s based on giving customers as much value as possible, for those that are willing to pay a premium price for it.”

If we look at the North American market (Europeans will end up paying even more), the range for the new smartphones by Apple goes from $699 for the”cheapest” base iPhone 8 with 64 gigabytes of storage, to a massive $1,149 for the 256 gigabyte iPhone X. That’s a whole month of salary for many people.

Does that mean that the folks at Apple have gone crazy? That’s not the case at all. In fact, the iPhone in general is already a premium product, and the iPhone X, when it releases, will be the cream of Apple’s crop.

The same can be said for the Xbox One X. It’s Microsoft’s premium console, and it’s priced accordingly.

The idea of premium products is actually quite simple: it’s based on giving customers as much value as possible, for those that are willing to pay a premium price for it. 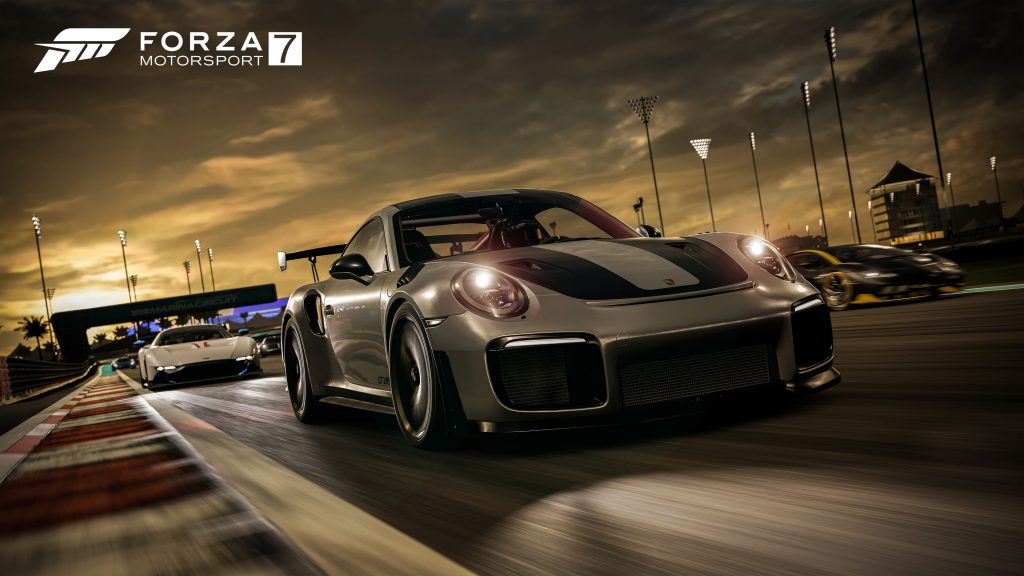 “Premium products are also targeted to customers who don’t necessarily have seven digit bank accounts, but are driven by passion for that specific product.”

One common misconception is that premium products are targeted exclusively to rich people. While customers with a lot of disposable income will generally gravitate towards premium products, they’re also targeted to customers who don’t necessarily have seven digit bank accounts, but are driven by passion for that specific product.

I know many people on the lower end of the salary scale who will save every penny they can to buy the “latest and greatest” iPhone as soon as it releases. There are just as many gamers that certainly aren’t dripping in money who purchased a PS4 Pro last year and are going to buy an Xbox One X this year (I’m one of them, mind you), on top of the best 4K TV they can afford. This doesn’t even include the many PC gamers within my circles who easily spend $2,000 on building the best gaming rig (that they can afford), skimping on every other non-gaming expense to upgrade to the best new graphics card after a year. I’m positive you know many as well.

What those gamers have in common isn’t a rich dad or a high-paying job, but simply the passion for gaming. Since it’s their favorite hobby, they’re happy to give up on other things to get the best products available from the industry they love.

The iPhone X is actually much more extreme in the premium range than the Xbox One X. Apple generally applies massive markups to its products, offering premium-level services and simply counting on the strength of its brand to ask for higher prices. On the other hand — considering the tech and components involved — Microsoft is very unlikely to be making any profit on the sale of each Xbox One X before game royalties come into play. I have no doubt that they’re selling the console for a price very similar to what they spend to manufacture it.

“I have no doubt that Microsoft is selling the console for a price very similar to what they spend to manufacture it.”

If you buy an Xbox One X, you’re paying for the power and performance granted by the components that come under its sleek black hood, and pretty much nothing else. If you buy an iPhone 8, 8 Plus or X, a yet unknown (but likely very sizable) percentage of your purchase price is going to simply go into having a half-eaten Apple etched onto the back of your smartphone.

On top of that, if you enjoy to staying on the bleeding edge of the market, your investment on Xbox One X is probably going to last you a lot longer than the year of peace-of-mind that is granted by owning the latest iPhone.

There certainly are various levels of “premium,” and the Xbox One X is definitely on the cheaper side of the premium spectrum compared to Apple’s offering. Our co-founder Joel Taveras, who’s an Account Executive in the wireless telecom industry, once said that “next to iPhone X, the Xbox One X is a goddamn bargain,” and I don’t think anyone can rationally argue against that.

There is a sizable market out there for premium products. It’s interesting to see that when the iPhone 7 was released last year, pre-orders simply evaporated, and the iPhone 7 Plus ended up with a waiting time of 6-8 weeks for consumers after launch.

On the other hand, the iPhone 8 and iPhone 8 Plus will ship in North America at most 1-2 weeks after their release on September 22nd, with many colors/model combinations that don’t have a waiting list at all. Many iPhone aficionados are waiting for iPhone X to be available to purchase that instead, with pre-orders for the iPhone X to begin in late October. 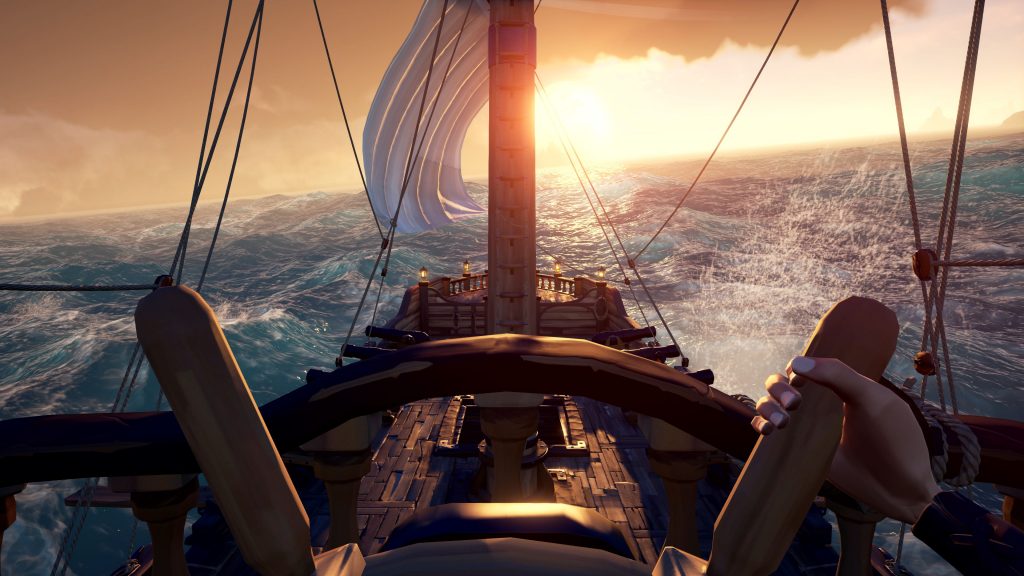 “There certainly are various levels of ‘premium,’ and the Xbox One X is definitely on the cheaper side of the premium spectrum compared to Apple’s offering.”

At the beginning of this article I mentioned the PS3, which certainly struggled at the outset of its lifetime due to its high price. The reason for that wasn’t because it was a premium product: it was because it had a premium price without really being a premium console. Granted, Sony tried to market it with a premium coat of paint with talks about the power of its Cell processor and inclusion of a Blu-ray player, but in the end it was still a baseline console that didn’t offer enough advantages compared to what the rest the market had to offer, failing to trigger the premium perception in the minds of many prospective customers.

The Xbox One X offers tangible power advantages due to its components, which directly translate into its premium price. Of course, whether those advantages are relevant enough to justify the higher price or not, depends entirely on you, on your passion for gaming, for consoles, and (specifically) for Xbox as a brand. Do you need to purchase an Xbox One X to enjoy Forza Motorsport 7? No. Exactly like an end user doesn’t need an iPhone X to experience the iOS mobile operating system. That being said, if you want many games to look the best that they can on consoles, the Xbox One X can provide that, exactly like the iPhone X promises the best performance and features among the iPhone line.

Will this be enough to make the Xbox One X a commercial success? There is no real way to know until it releases on November 7th, and until we can see how it performs in the following months, but premium products do have a place in the market, and the Xbox One X certainly fits the definition nicely.

Ultimately, the emotional side of my brain still hesitates just a tiny bit at the idea of spending $499 for a console, but we live in a world in which there are many, many people who are very willing and happy to spend $999 for a smartphone, and that provides all the perspective we need. At least my rational side can find solace in the fact that the Xbox One X does come with a headphone jack.