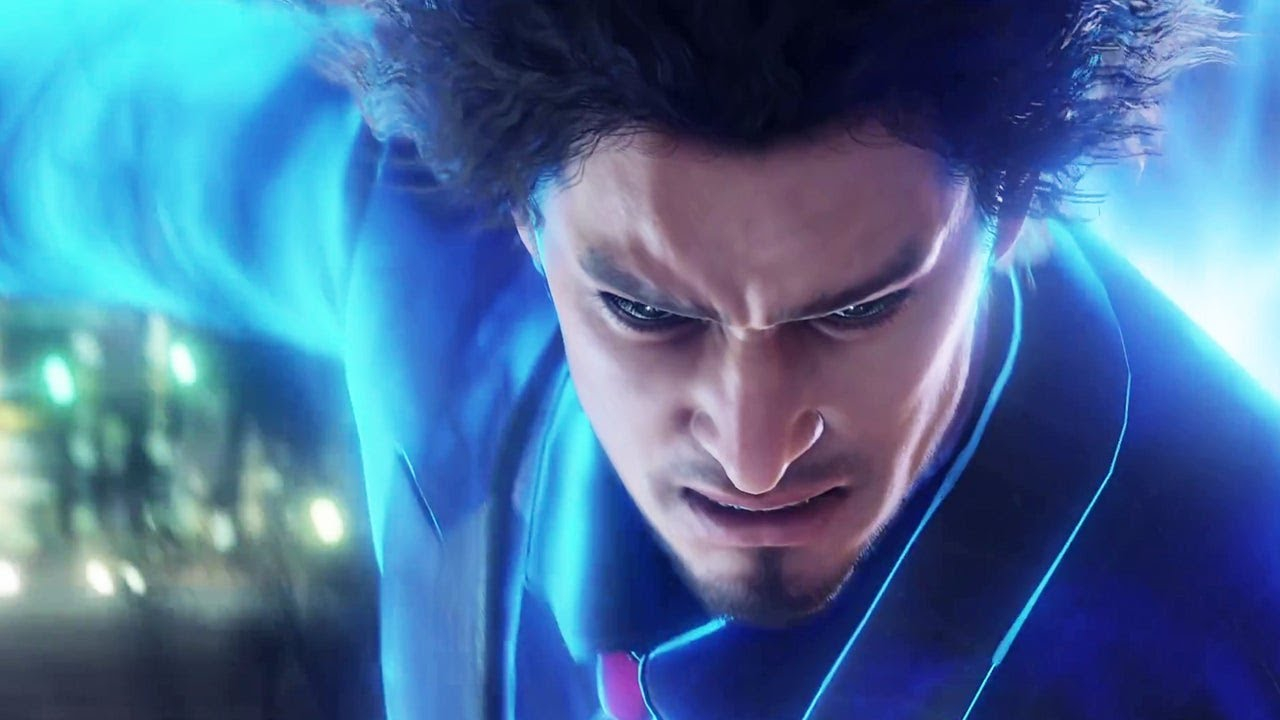 Yakuza has gone from a cult classic to hit series in a matter of a few years, with over 12 million copies of the games sold. For the 15th anniversary of Yakuza, Archipel Caravan interviewed series creator Toshihiro Nagoshi — who is also the SEGA CCO and head of the Ryu Ga Gotoku studio — about the history of the franchise and what its direction might look like in the future:

This 25 minute long interview is a joy for fans to listen too, hearing Nagoshi’s insights as he details first the trend of Japanese games performing worse in the West and then how him and his studio approached the issue by creating a franchise that would attract a very loyal playerbase.

The official video description is as follows: “The Yakuza series celebrates this year its 15th anniversary. With more 12 million units sold worldwide, it is a critical success praised for the story, action and sometimes over-the-top gameplay of its games. As part of the Archipel ‘Caravan’ series, we’ve met with the series creator Toshihiro Nagoshi, SEGA CCO and head of the Ryu Ga Gotoku studio, who recollected on the origins of Yakuza, its evolution as one of SEGA’s top IPs and his perspectives towards the future.”

Archipel Caravan specializes in creating and publishing documentaries about various Japanese creatives. Their previous interview was with Danganronpa creator, which you can view here, and with the Resident Evil creator here. You can support them financially through Patreon here. If you enjoyed this video, Archipel has an entire lineup planned, which they posted on their official Twitter account:

Yakuza: Like a Dragon released on November 10th and as usual dropped a launch trailer that depicted the trademark shenanigans of the franchise in full glory. We get to see our homeless pal Nanba calling the city’s pigeons to attack his enemies. There’s a crab summons. At one point there’s a group of dudes in diapers and Ichiban is probably drinking breastmilk. There’s even some shots of the squad doing their best KISS impression. It’s incredible.

Meanwhile a new 15th anniversary livestream will air next month that will feature announcements regarding “future developments for the series.”

If you’re interested, check out our official review of the title here (which our reviewer absolutely loved). The game is available now on PC, PS4, Xbox One, and Xbox Series X. Unfortunately PS5 owners will have to wait until March 2nd for their copy of the title.

The post Yakuza Creator Reflects on Past, Present, and Future of Franchise by Allisa James appeared first on DualShockers.