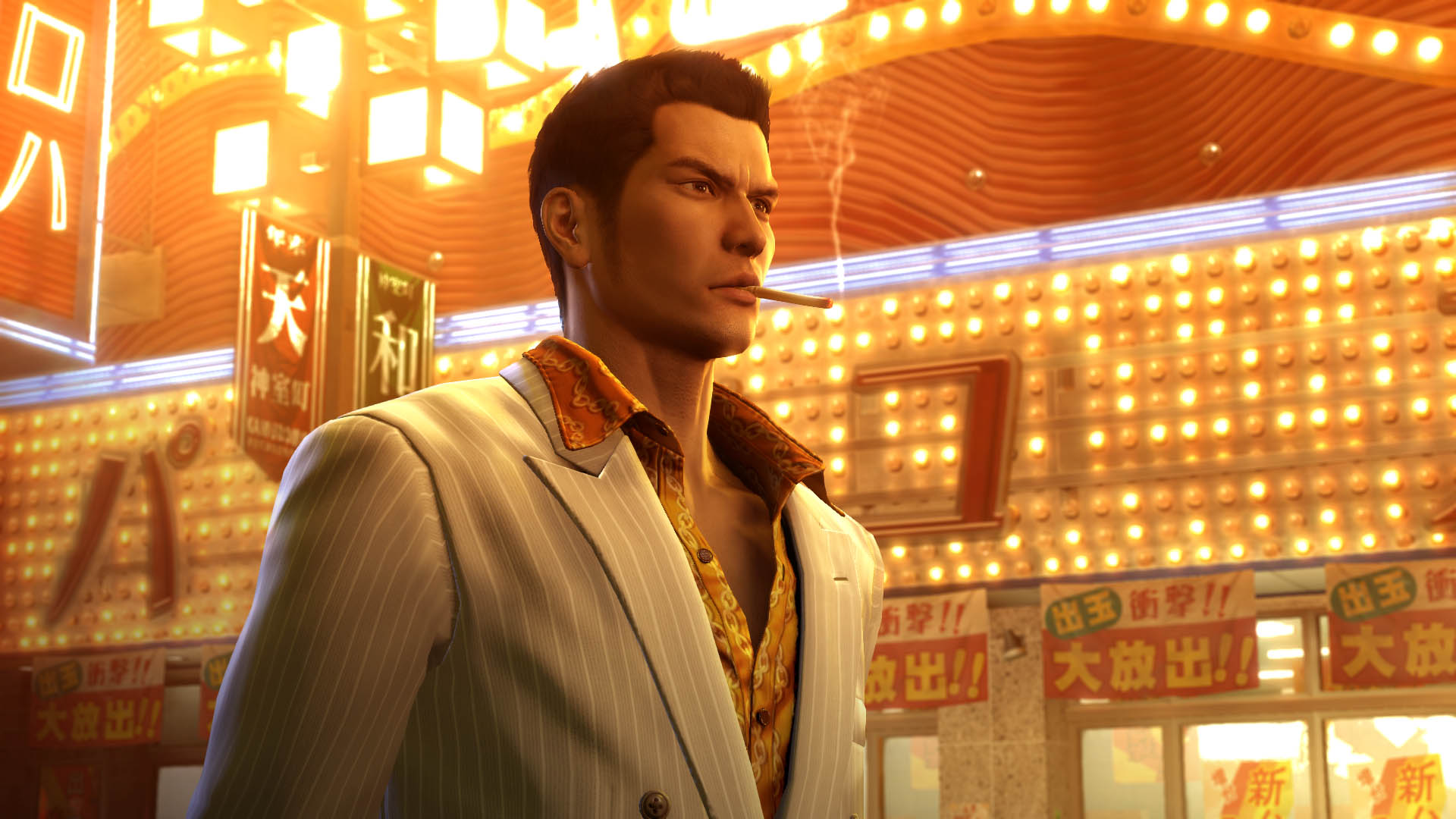 Microsoft has kicked things off this morning by announcing which games are soon slated to join Xbox Game Pass for both console and PC and it might be one of the stronger showings that the service has had in awhile.

On the console side of things, the new additions are set to begin arriving later this week when Ninja Gaiden II joins on February 20. Five days later on February 25, we’ll have new arrivals in the way of Kingdom Hearts III, Two Point Hospital, and Wasteland Remastered. Then on the 26th, the Yakuza franchise will finally start to land on the Xbox One platform as Yakuza 0 will join Game Pass. Lastly, on February 27, Jackbox Party Pack 3 will be added.

As for the PC side of things, there is a bit of crossover. Both Yakuza 0 and Wasteland Remastered will also be coming to Xbox Game Pass for PC. Other new additions will include Indivisible, Two Point Hospital, and Reigns: Game of Thrones. The team at Xbox didn’t specify the dates in which all of these games will be joining the service other than Wasteland Remastered, which arrives the same day that it releases on February 25. It stands to reason that Yakuza 0 will also join the PC version of Game Pass on the 26th, the same day as the service’s console counterpart, but that’s not necessarily guaranteed.

All in all, I think this is a really terrific slate to round out the month for both console and PC. Yakuza 0, specifically, is a ton of fun and I cannot recommend it enough if you’ve never played a game in the series before.

Xbox Game Pass currently will set you back $9.99 per month on both console and PC. You can also opt to get Xbox Game Pass Ultimate, which will net you both services and Xbox Live Gold for $14.99 a month.