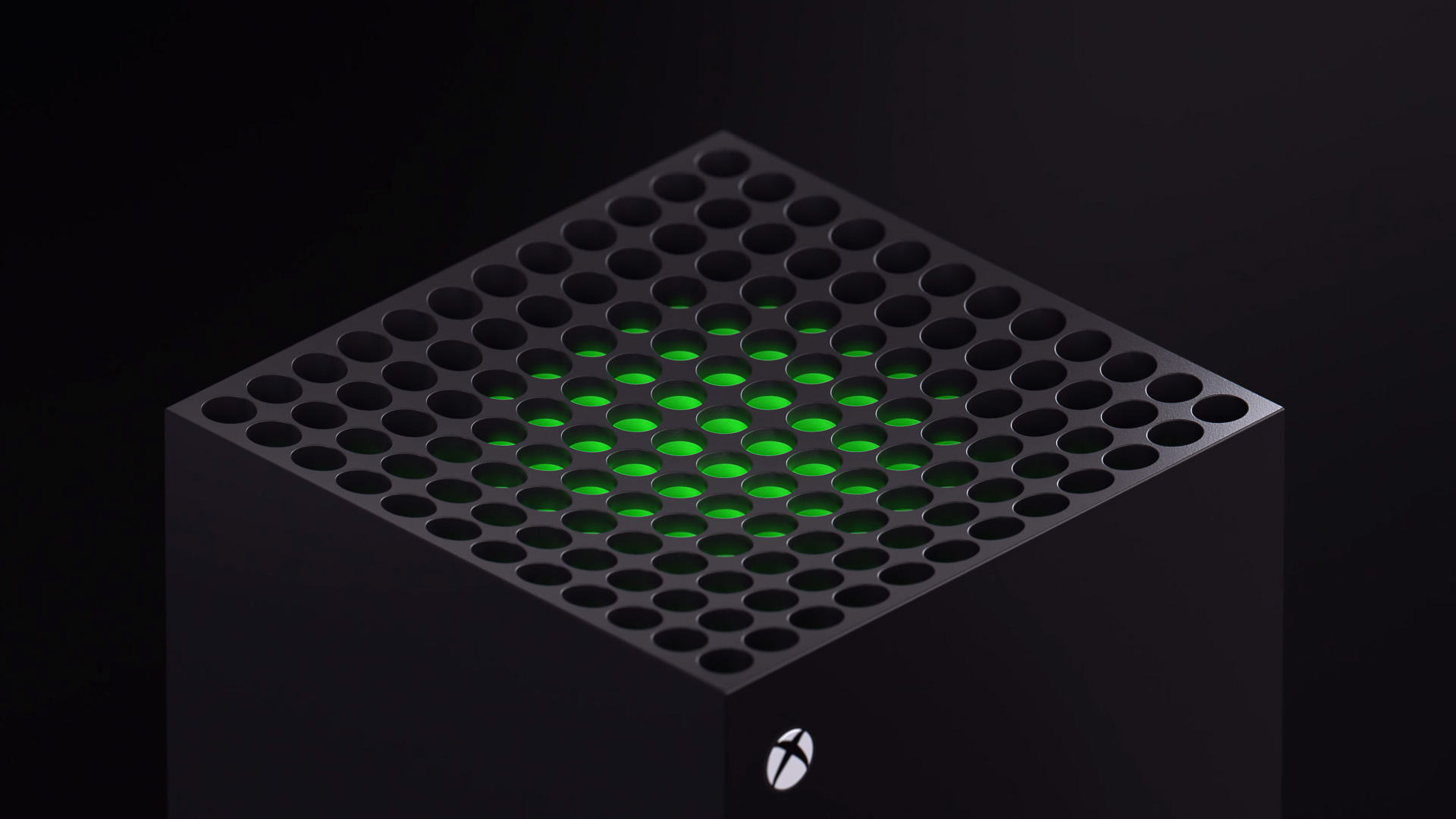 It’s an open secret at this point that Microsoft is planning to unveil a second model of the upcoming Xbox Series X console in the future. Not only has this second iteration of the platform been rumored for well over a year, but Microsoft itself recently seemed to confirm its existence in a newly leaked document.

So just when will this Lockhart iteration of the Xbox Series X be revealed, you might ask? Well, according to a new report from Eurogamer, Microsoft has August circled on its calendar right now. This information comes from unnamed sources that have talked to the publication.

Additionally, the report goes on to state that the Lockhart model of the next-gen console will be formally called the Xbox Series S. This would be quite unsurprising and lines up with Microsoft’s current naming convention for the Xbox One S and Xbox One X. Similarly, the Series S platform will be less powerful compared to its Series X counterpart, but both consoles will be able to run next-gen games all the same.

With June quickly coming to a close, Microsoft’s next planned date to show off more of the Xbox Series X is set for an undetermined date in July. It is here that we will begin seeing some of the first-party titles from Xbox Game Studios, including Halo Infinite, that are set to come to the next-gen console. It’s safe to assume that we should begin hearing more official details surrounding this event in the coming days.

Obviously, plans for many gaming companies have been very much in flux throughout the year for a variety of reasons. While August might be when Microsoft currently plans to unveil the Xbox Series S, there’s a chance that we could end up learning more about its existence sooner than this window, or even later.

One thing that is for sure, however, and that is that Microsoft still has quite a lot to talk about when it comes to its next-gen plans. Not only do we still have yet to seen Lockhart, but we still don’t know when the Xbox Series X will be releasing, how much it will cost, or when pre-orders will go live. We’ll keep our fingers crossed that many of these vital pieces of information are revealed relatively soon.

The post Xbox Series X Lockhart Model to Reportedly be Revealed in August by Logan Moore appeared first on DualShockers.