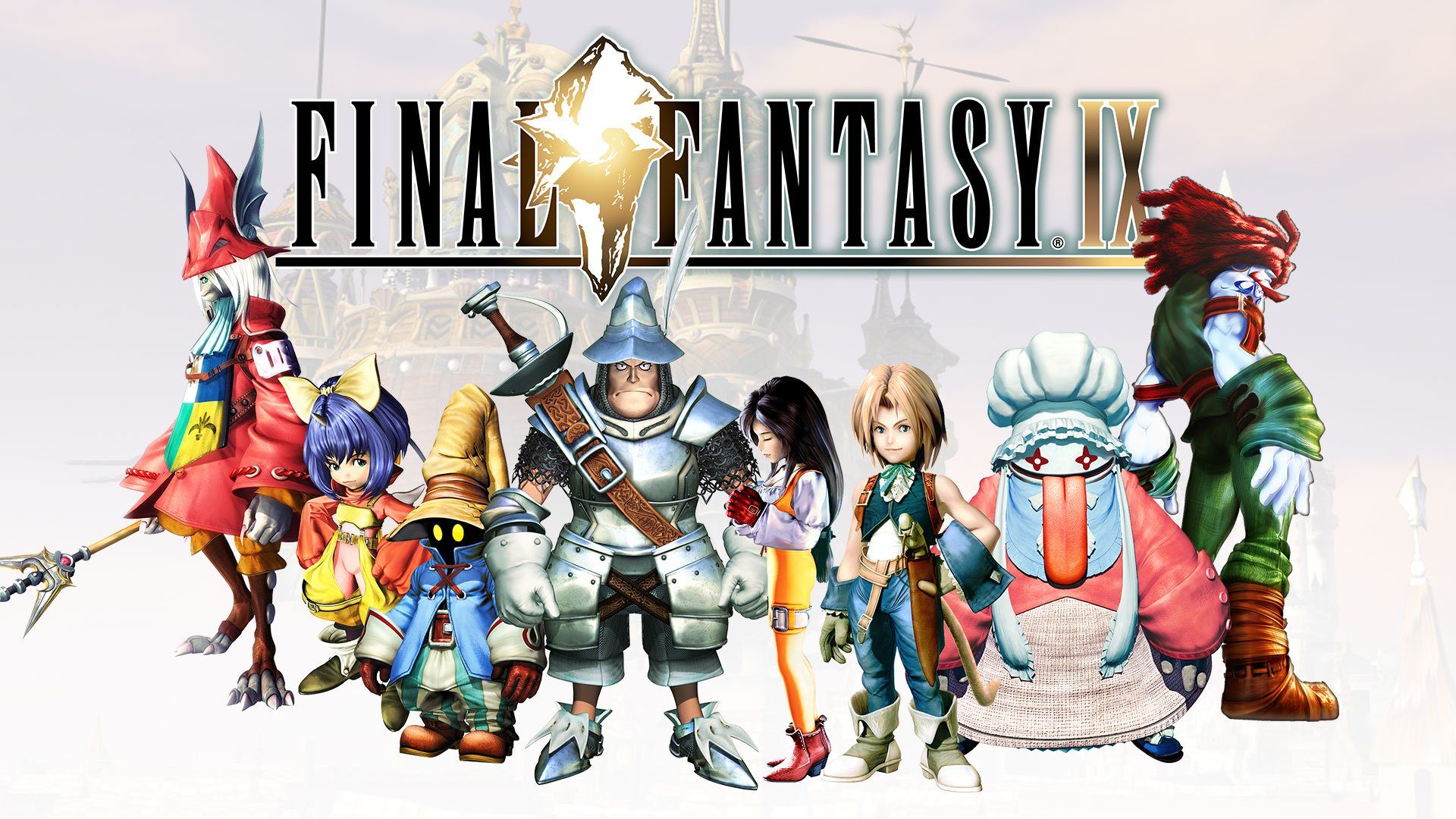 Xbox Game Pass subscribers are getting another slate of games in May 2020 bringing some big games to the service.

Announced on Xbox Wire, DayZ, Red Dead Redemption 2, Final Fantasy 9, and Fractured Minds will all be available on Xbox Game Pass for console. For PC, Endless Legend, Halo Master Chief Collection: Halo 2, and Final Fantasy 9 will join this rotation of games. Here is the full list of games coming this month, as well as the date and platform it will be available on:

As new games join the Xbox Game Pass list, old games exit. All the games listed below will be available to play for just a little while longer. It will also be the last chance you can purchase these games at a 20% discount.

Personally, I think these are pretty additions for Xbox Game Pass. Red Dead Redemption 2 alone is such a giant game, and worth checking out if you have a subscription. Also, cashing in on the Final Fantasy hype with Final Fantasy 9 makes it a very smart addition, and one that I’m sure people have been looking forward to. Last but certainly not least, Halo 2 finally coming to Halo Master Chief Collection is very exciting, and a good way to reinvigorate the Halo multiplayer scene.