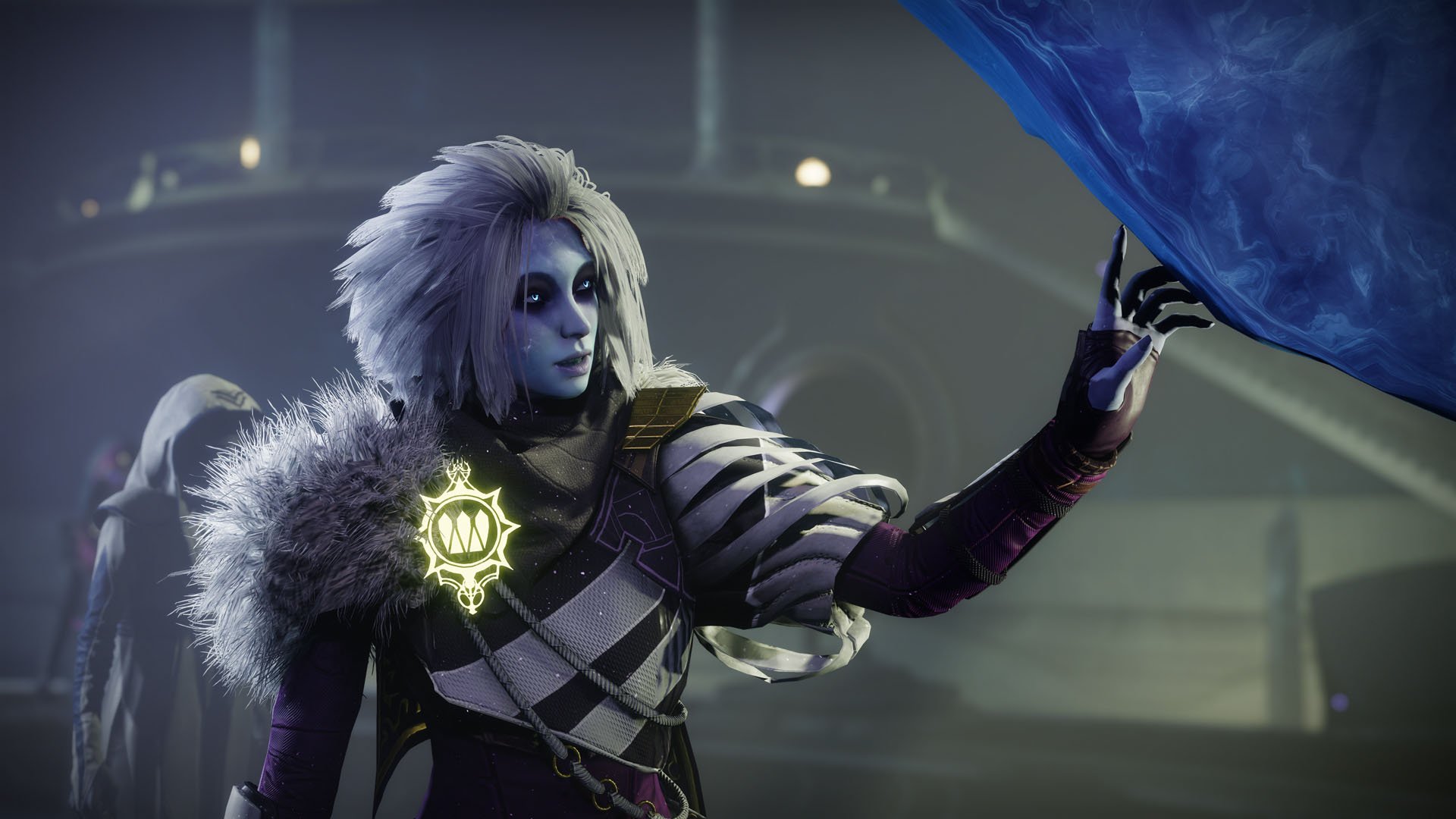 You have a come long way to get here and this is the final step. Once you collect the Strands of Nobility in Destiny 2 Season of the Lost, you can get the Ager’s Scepter.

Destiny 2 Season of the Lost continues with more quests this week after last night’s server reset.

Ager’s Scepter is the most notable addition to the game in the fourth week that requires completing all four parts of the Tracing Star quest and getting done A Hollow Coronation.

Collecting Strands of Nobility is the final mission in A Hollow Coronation, so, you are almost there.

Strands of Nobility Locations in Destiny 2

Before you can achieve Ager’s Scepter, you will need to collect three Strands of Nobility from thieves on three different locations in the system. Actually, you are going to finish three different strikes in the locations below, each one requiring you to defeat a boss fight.

You can directly fast travel to start the strikes from your map. Once spawn in the location, follow the marker and defeat the specified boss. The loot that you achieve after killing the boss will drop a Strand of Nobility.

We suggest you complete this quest with friends as defeating the bosses won’t be easy on solo mode.

Destiny 2 is now available for free on PS4, PS5, Xbox One, Xbox Series X, Xbox Series S, Stadia, and PC. If you are an Xbox Game Pass member on consoles, you can play the post-launch expansions such as Beyond Light for free as well.

The post Where to Find Strands of Nobility in Destiny 2 Season of the Lost by Mehrdad Khayyat appeared first on DualShockers.