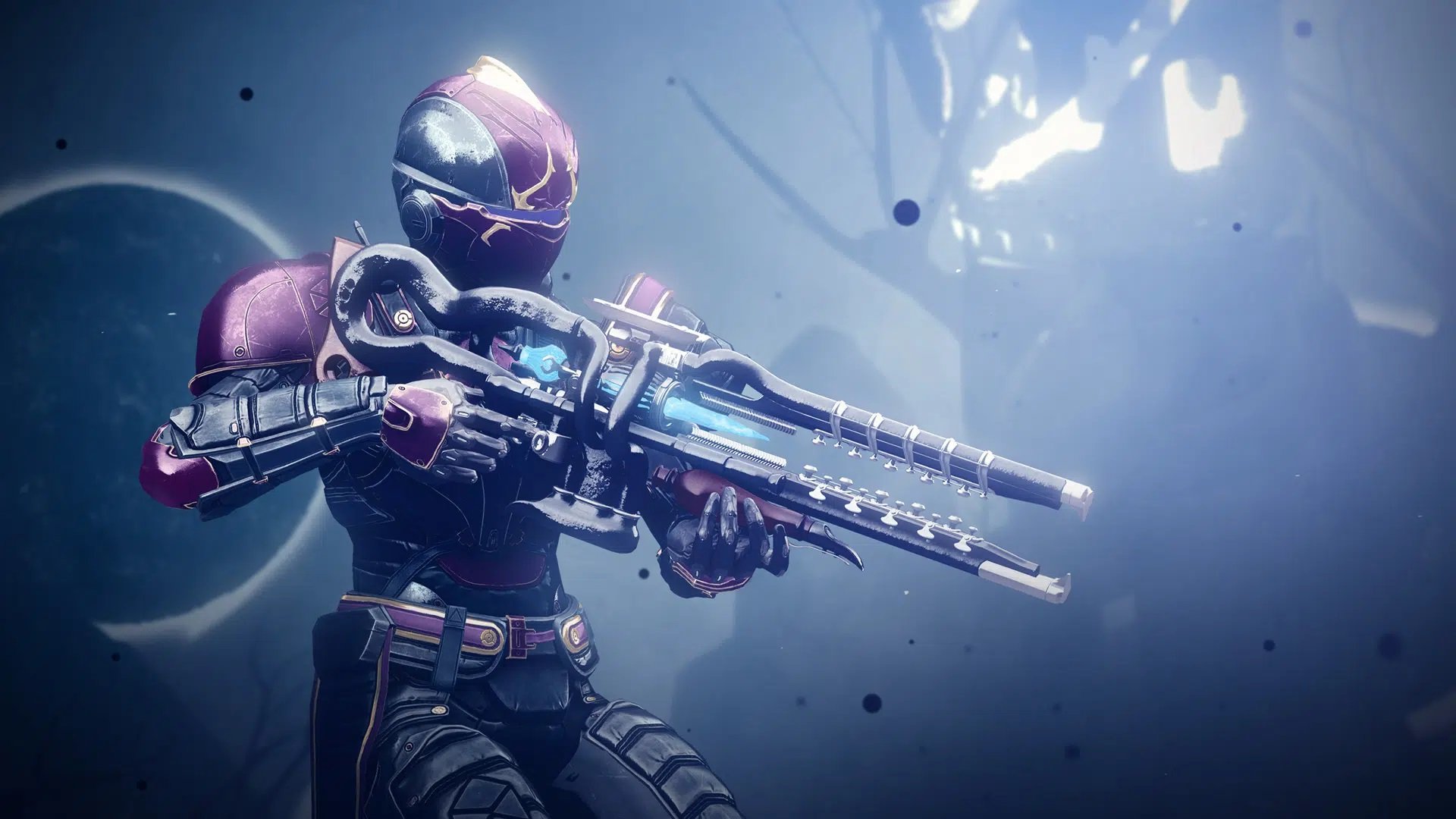 If you have gone through all the challenges and quests to finally get your hands on Agers Scepter, now you are probably looking for its Catalyst in Destiny 2, but that’s not available just yet.

Last night, Destiny 2 officially entered the fourth week of Season of the Lost. Achieving the Ager’s Scepter exotic weapons seems to be a top priority for most of the players up to this point, especially those who completed all previous weekly challenges.

Getting your hands on the Ager’s Scepter is a pretty time-consuming process as you need to find all Atlas Skews through the Tracing Star quests, and then start completing the objectives of A Hollow Coronation quest to finally get the new kinetic rifle.

Now, if you have done all those quests and you have Ager’s Scepter in your inventory, you might have noticed that the gun has a catalyst slot as well, but you can not achieve it just yet.

When Will Agers Scepter Catalyst Will Be Available in Destiny 2?

As confirmed by Bungie, the Ager’s Scepter Catalyst will drop next Tuesday on September 21 after the weekly server reset.

Players will only be able to earn the catalyst in Astral Alignment from Wayfinder’s Trove drops. So, the new mode is going to get a lot of players in the next week of Season of the Lost.

Ager’s Scepter can be used in both PvE and PvP modes, which makes it worthy enough to get its catalyst as well.

The post When Will Agers Scepter Catalyst Be Available in Destiny 2? by Mehrdad Khayyat appeared first on DualShockers.