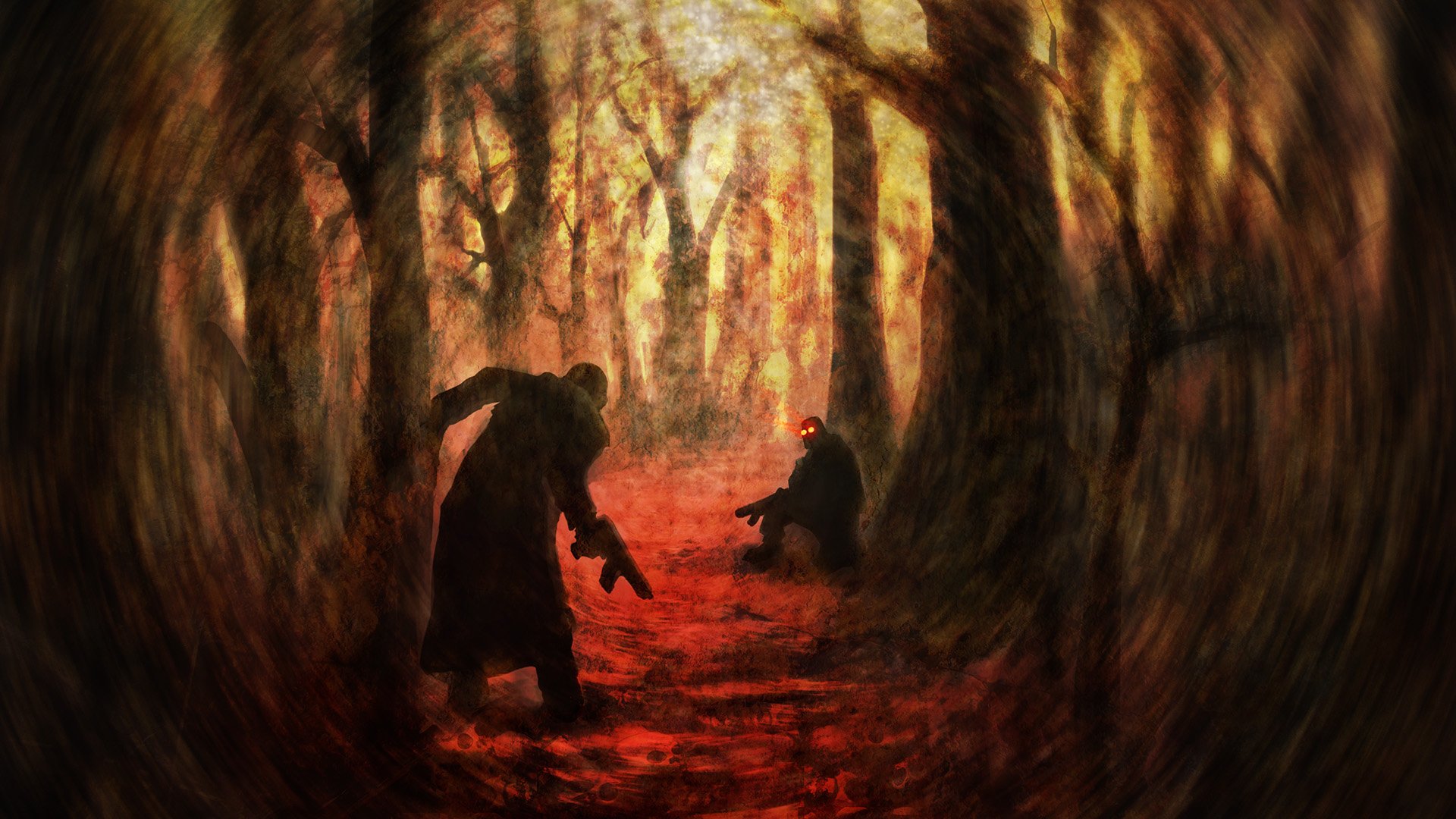 Postal Redux‘s release on PS4 might be surprising for some players, but here we will go over the reasons for the game’s cancellation back in 2017 while providing some details on the overall Postal Redux experience. But first, let’s see What is Postal Redux?

What is Postal Redux?

Postal Redux is a high-definition remake of a top-down isometric shooter game. Controlling a character called The Postal Dude, you will enter a surreal and violent world where everyone has gone crazy and you need to defeat all the demonic creatures. The Redux version features revamped visuals, music, sounds, and modernized gameplay. Now that you know the answer to ‘what is Postal Redux?’ let’s have a look at the story behind the game’s cancellation.

Why Has Postal Redux Been Canceled?

It’s always a good thing to see the canceled games or projects reviving and coming back to the production pipeline once again. Postal Redux was supposed to come to PS4 back in 2017, however, the game’s low number of sales on PC forced developers to cancel the PS4 version. That being said, the game was revived back in 2020 with its launch on Nintendo Switch, and yesterday, it was officially released on PS4 as well.

Here are some of the most notable features of Postal Redux, mentioned on the game’s PlayStation Store page:

The post What is Postal Redux? PS4’s Cancelled Game is Now Available on PS Store by Mehrdad Khayyat appeared first on DualShockers.