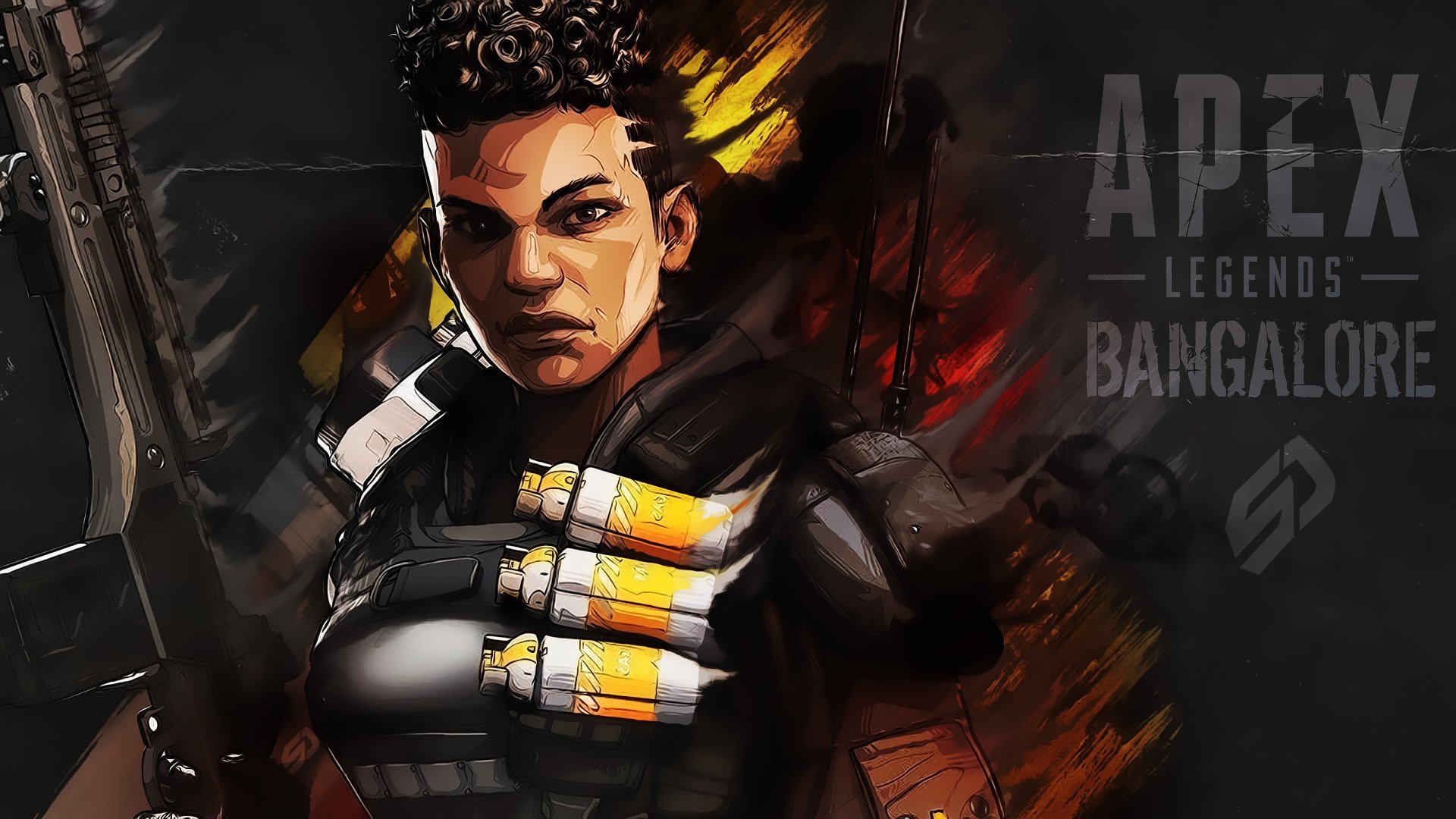 Apex Legends has been known for their variety of legends and the abilities that these legends possess. Not only is it fun but each legend changes how you may play a specific game. This makes the game feel different each time, depending on the legend you choose.

If you are an avid player of Apex Legends, by now you would have a specific legend you love to play with. This character refers to your ‘main’ in the community which means that this is the main legend you use throughout the game. Though you enjoy playing with this one character because of their abilities, how would you feel about using them with different abilities?

WHAT IF AN ALTERNATE UNIVERSE WAS CREATED?

Many games, especially battle royales, are now adding new content known as Limited Time Modes (LTM). As the name suggests, these modes last for a short period of time, simply to add spice to the game.

Though I wish I could take credit for this, Reddit user, Darkthrone0, came up with an amazing idea that I believe fans would be open to. They suggested that there should be an LTM where all legends swapped places, which included abilities, personalities, and skins.

Since this post has been made, many fans have filled the comments with what legends they would want to see swapped and why. This could be an interesting and beneficial feature as it would allow players to mess around with legends they wouldn’t normally choose.

Personally, I am an Octane fan, though I have used Bangalore in the past. I think the pairing I’d love to see switched would be those two simply because Bangalore also has the ability to move quicker at times. Imagining their voice lines switched as well would be a nice and refreshing change.

In the post, they made mention of Wraith being swapped with Wattson. I think this pairing could work as they both have some form of science involved in their abilities already. Also, it would get more players choosing Wattson as she is less chosen than Wraith is.

If this was an actual LTM, what legends would you want to see switched and why?

The post What an Apex Legends Alternate Universe With Legends’ Abilities Swapped Looks Like by Dom Bancey appeared first on DualShockers.