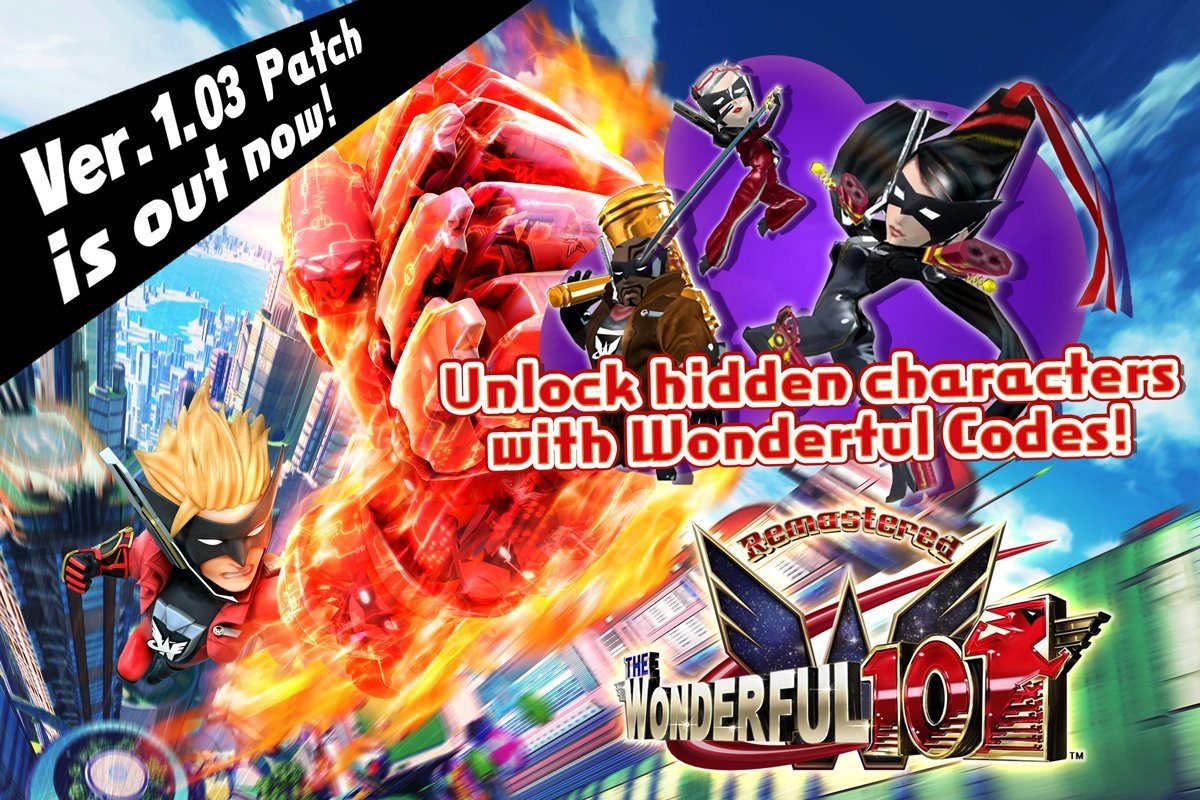 While originally the game debuted on the Wii U, PlatinumGames’ cult classic The Wonderful 101 Remastered debuted earlier this year and gave the title a second life on consoles and PC. If you haven’t played the game for yourself just yet, you can now try out an extensive demo for free, which happens to include an appearance from another familiar Platinum face.

PlatinumGames has announced that a free demo for The Wonderful 101 Remastered is available now on all platforms, letting players try out the first two hours of the game. Specifically, the demo also features “Wonder-Bayonetta”–a miniaturized version of Bayonetta–that is available for players to recruit to their superhero team from the start, alongside a pack of special items and gear. Save progress will also carry over from the demo if players purchase the full game.

The Wonder-Size Cadet Demo for #TW101 is out now, featuring hidden team member Wonder-Bayonetta!
Enjoy a Wonder-Size TWO HOURS of content, including Platinum-level epic boss battles and a lot of in-game goodies for free! pic.twitter.com/KNkCu60unG

Alongside the release of the free demo, Platinum has also released a new update that introduces the “Wonder Code” feature, allowing players to redeem codes and unlock special items within the game. The first two codes allow players to bring in Bayonetta, Jeanne, and Rodin; you can find the specific codes below to unlock them:

To celebrate the release of the Wonder-Size Cadet Demo, we’re sharing two Wonderful Codes!
Use “UMBRANGIFT” to unlock Wonder-Bayonetta, and “ANGELSLAYERS” to Wonder-Jeanne and Wonder-Rodin!
More codes to come in the future, so stay tuned! #TW101 pic.twitter.com/559pBuy4O0

The Wonderful 101 Remastered is available now on PS4, Nintendo Switch, and PC.

The post The Wonderful 101 Remastered Gets a Free Demo With Guest Appearance from Bayonetta by Ryan Meitzler appeared first on DualShockers.