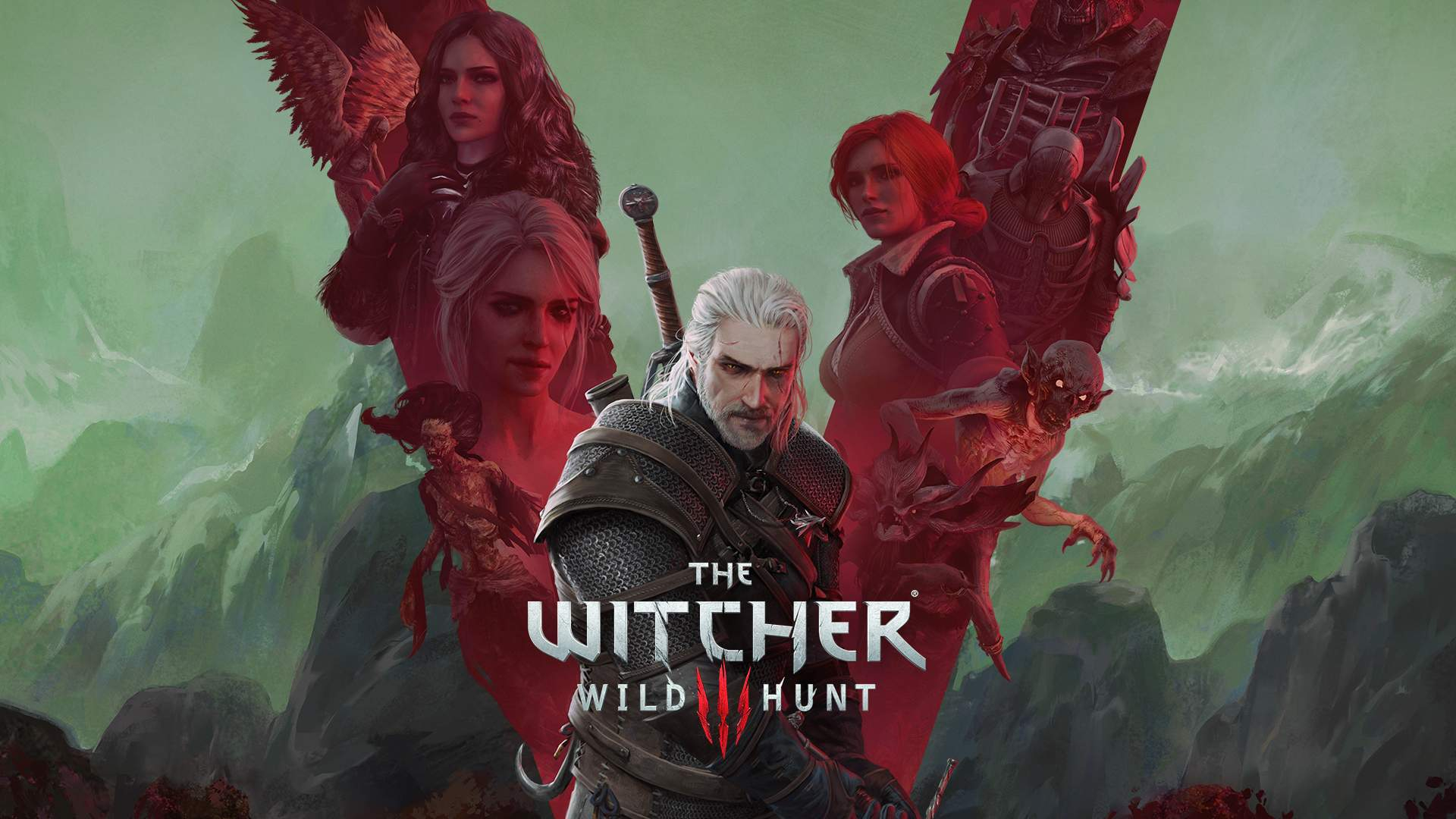 Five years ago CD Projekt’s game of the year winner The Witcher 3: Wild Hunt was released. In celebration of the anniversary, CD Projekt Red has discounted franchise titles on virtually every gaming marketplace.

In a blog post, CD Projekt Red writes “It’s hard to believe that it’s already been 5 years since Geralt of Rivia embarked on his last epic adventure. Your help in finding Ciri, fighting off the Wild Hunt and mastering gwent was invaluable, friend! Thank you, it wouldn’t be the same without you!” Additionally, CD Projekt shared new Witcher 3 art which can be ordered as a “5th Anniversary Premium Poster” from the CD Projekt Red Store. 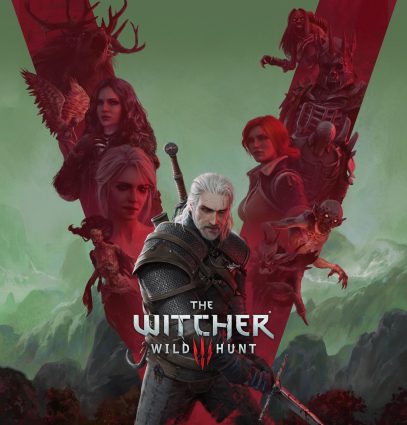 For the full list of discounts, you can check the bottom of the blog post. Notable sales I saw included Witcher 3 GOTY Edition being 70% off on PS4, Xbox One, GOG, Steam, and the Epic Store. Meanwhile The Witcher: Enhanced Edition and Witcher 2: Assassins of Kings are 85% off on GOG and Steam. All of these sales end on different dates ranging from May 25 to June 4. Therefore, if you’re interested check out the blog post.

However, this anniversary sale isn’t the end of today’s Witcher news as Gwent: The Witcher Card Game released today on Steam. Gwent has been available since 2018 on PS4, Xbox One, mobile devices, and GOG but just made its way to Steam today. The title is completely free to play and has an optional 4k graphic assets pack available that also comes free of charge.

It’s nice to see CD Projekt show The Witcher franchise some love on this anniversary, and following the success of the game’s Netflix adaptation. After all, CD Projekt has big things coming up with Cyberpunk 2077‘s release growing closer every day.

For any news involving CD Projekt Red, or their upcoming title Cyberpunk 2077 make sure to keep reading DualShockers.

The post The Witcher 3 has a 5th Anniversary Sale, and Gwent Comes to Steam by Josh Starr appeared first on DualShockers.