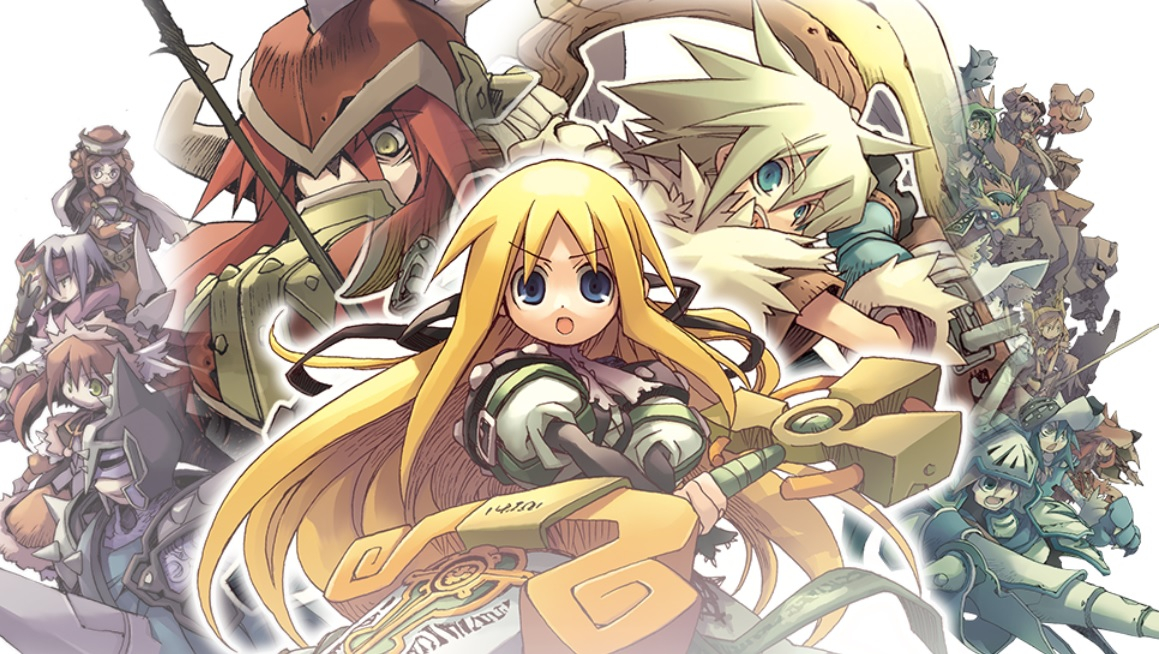 Japanese studio Sting is planning to release Yggdra Union: We’ll Never Fight Alone on Nintendo Switch. The Switch version of Yggdra Union will launch in Japan on March 5, 2020, with a price tag of 1800 Yen, probably tax included. It’ll be a digital-only release. This info comes from the usual magazine leaks, most probably from the issue of Famitsu Magazine launching in a few hours.

It’s highly likely this is a port of the smartphone version of the game which launched in Japan in 2019. It’ll be nice if it gets a release outside Japan as well.

Yggdra Union first launched on GameBoy Advance in 2006. A PlayStation Portable updated version of Yggdra Union was later launched, adding many new elements like characters, maps, and elements tying it to the previous Sting RPG Riviera, starting the Dept. Heaven saga. This saga is made up of games sharing the same universe or multiple connections. There’s Riviera: The Promised Land, Knights in the Nightmare, Gungnir, Yggdra Unison: Beat Out Our Obstacle, Blaze Union: Story to Reach the Future and Gloria Union. The last game in the saga, Gloria Union, released nearly 10 years ago now, in 2011 on PSP only in Japan.

The smartphone version of Yggdra Union is based on the PSP version. The smartphone version added elements to make the game easier for those unaccustomed to Tactical RPGs or just wish to enjoy the story, like a new Easy mode and a rewind function. It also added lifesaver elements to make the game less tedious even for those who enjoy high difficulty, like a speed-up function during battles. Every single tactical RPG should have this in my opinion.

We might be updating this article when Famitsu magazine is available in a few hours, so stay tuned on DualShockers.

Gameplay videos of the smartphone version are included below if you’d like to check Yggdra Union out.