As you already know Square Enix Creative Business Unit I opened a teaser site for something related to JRPG The World Ends With You, possibly a sequel. Throughout the days, the countdown page has been showing the trailers of the past iterations of TWEWY. Each day once trailer was shown once, for a few minutes. (Thanks Famitsu). 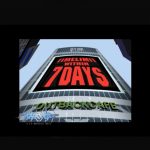 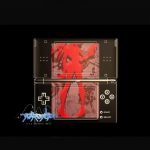 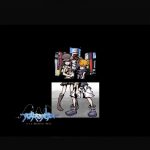 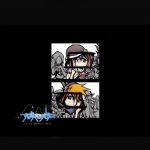 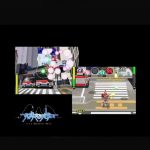 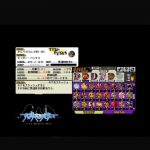 First off on November 18 midnight JST, the trailer for Subarashiki Kono Sekai on Nintendo DS was shown once.

That trailer features two of the protagonist, Neku and Shiki, showcasing the cool character design of Tetsuya Nomura. The trailer most notably shows the same iconic “Timelimit Within 7 Days” message that appears ingame in Shibuya, and is used for the ongoing countdown. 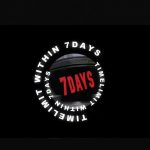 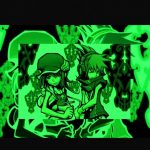 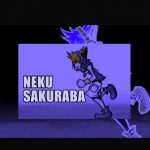 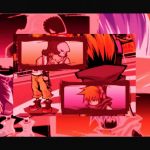 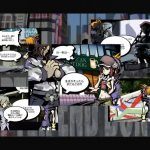 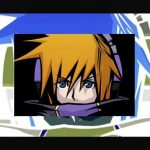 This port was exclusively released in Japan. It was only shown once, and the teaser site went dark again. 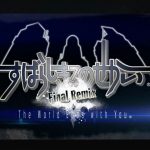 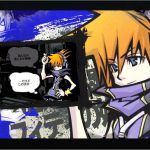 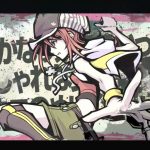 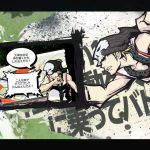 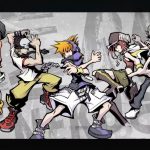 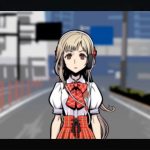 That was a few hours ago as I’m writing this. Like the past trailers, it was only shown once. It’s likely the trailer airing on November 21 will be the one for the TWEWY anime adaptation. 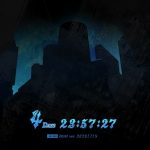 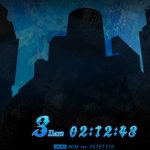 Lastly, it’s interesting to note the countdown page has been getting brighter which each day passing. As if we’re nearing toward dawn.

With all this, I think we can safely assume Square Enix is definitely teasing a new game. It might not necessarily be a “The World Ends With You sequel” but I believe we’re definitely getting a brand new Subarashiki game.

Lastly, it’ll most notably be interesting to see on which console it’ll release on. Probably Switch. However I doubt the initial announcement will include platforms info. In any case, we’ll be sure to tell you what happens when the countdown ends on November 24 at midnight JST / 1000 ET (Click here for a time conversion table).

The post Subarashiki Kono Sekai, The World Ends With You Sequel Possibly Teased By Square Enix Through Countdown by Iyane Agossah appeared first on DualShockers.