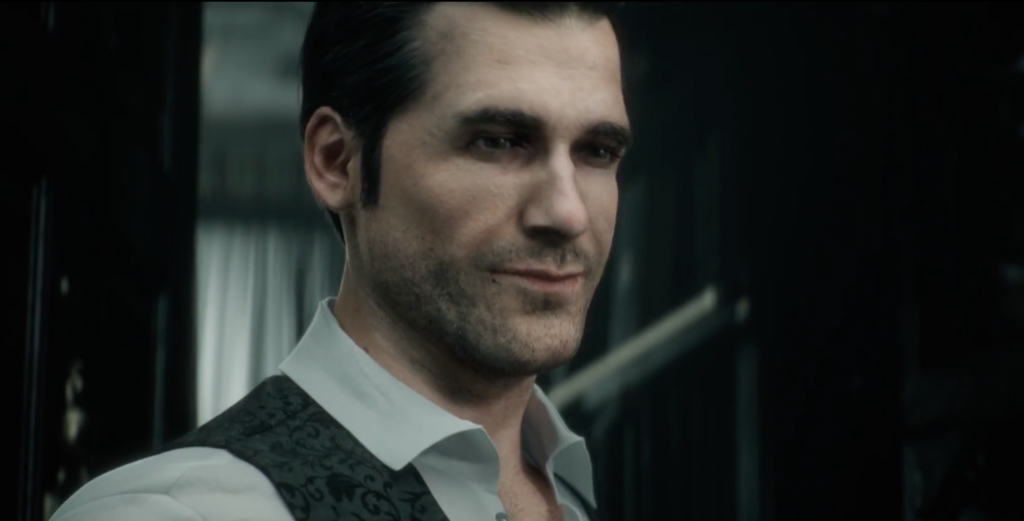 Back in September of last year, Frogwares revealed that many of its games, including Sherlock Holmes: Crimes & Punishments, were delisted from digital storefronts by Focus Home Interactive. The developer had been concerned that their flagship title Sherlock Holmes would not be salvageable due to various technical reasons. But a small internal team worked to rebuild the game for submission and now it’s available again for PS4 storefronts.

According to a new statement from the developers: “As a flagship title for Frogwares, [Sherlock Holmes: Crimes & Punishments‘] return helps ensure the studio will remain afloat as it continues its push into self-publishing all of its future releases. The team hopes a similar result can be expected soon on other platforms were the game was also removed.”

When the delisting first began, Frogwares released an official statement on Twitter concerning the matter: “Focus Home Interactive, the licensee (or “publisher”) that was in charge of commercializing these games on these platforms, refuses to transfer the title IDs to us, the creators and IP owners of those titles, even though our Publishing and Distribution Agreement agreement has ended.” Focus Home Interactive apparently told Frogwares at that point that “Focus has put in place a policy in accordance with which they will not transfer any title — the content ID or title ID — belonging to any developer which has removed all of their games from the Focus catalog.”

Sherlock Holmes: Crimes & Punishments is built around six intricate and twisting cases. Each mystery not only tests player’s detective and sleuthing skills, but also their moral compass. While sloppy detective work can get innocent people incarcerated, moral conflicts can ultimately decide who you believe is the true criminal in each case. Bend the law into your hands to help decide the punishments given out — whether the perpetrators are guilty or not.

The Sinking City, the latest game from Frogwares, released in June of last year for Xbox One and PS4 and in September for Nintendo Switch. Our review states that “Despite featuring elements from many video games that I love, The Sinking City still fell flat for me.”