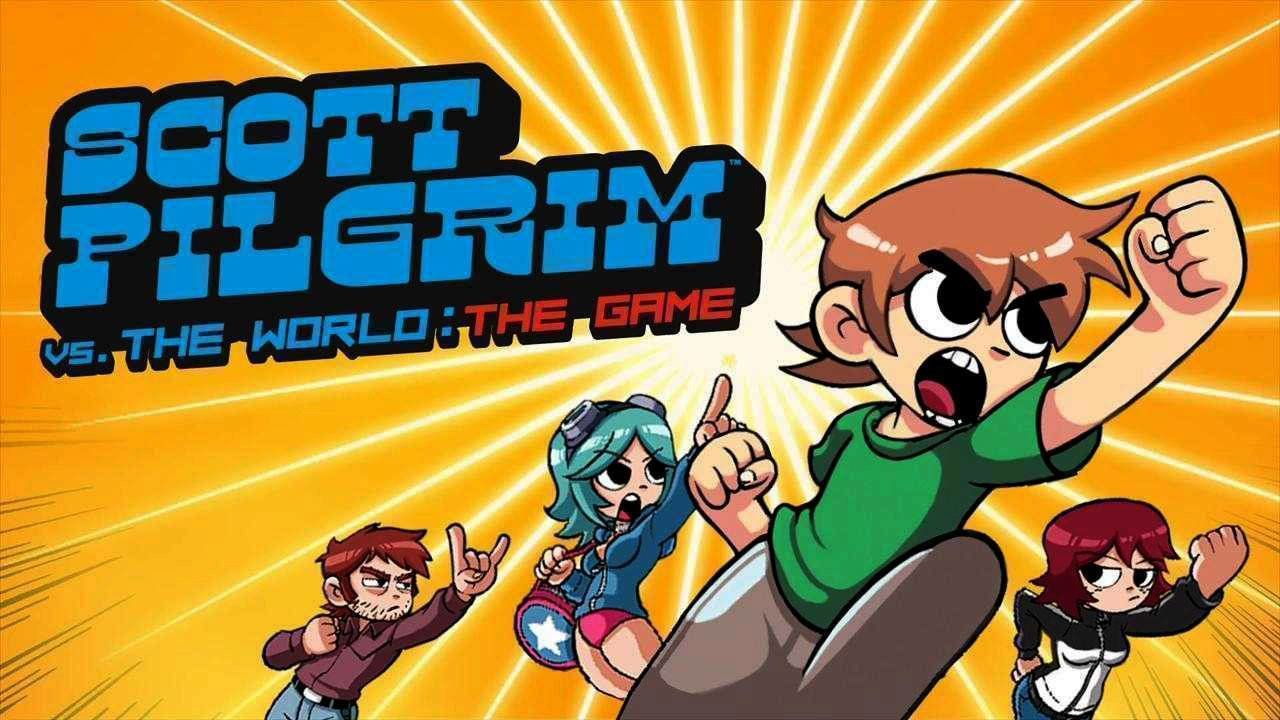 The Scott Pilgrim franchise has been beloved for years across several different mediums, from the original series of graphic novels to the acclaimed 2010 film starring Michael Cera. Alongside the film, Scott Pilgrim vs. The World: The Game brought the series’ trademark humor to a classic beat ’em up experience on last-gen systems. The game however has been unavailable to play on modern systems for several years, but further speculation has grown that the game might get a second chance through a remaster or re-release, this time from its composer.

Anamanaguchi, the composers behind Scott Pilgrim vs. The World: The Game, shared a tweet early in the morning tying into the cult classic game. The tweet simply showed a cropped image of the key art for the game with the Ubisoft logo on a game box, seeming to hint at a potential physical re-release of the game. As of this writing, the tweet itself has been deleted by Anamanaguchi. 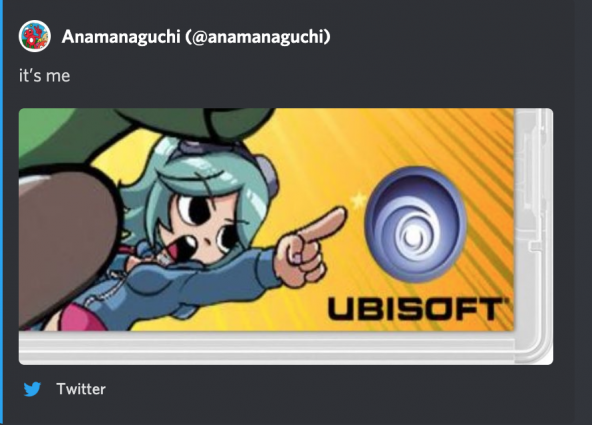 The tweet from Anamanaguchi shouldn’t be taken as complete confirmation of a potential re-release or remaster of the Scott Pilgrim game (especially as the image features an older logo by Ubisoft and appears to be fan-made), but this also hasn’t been the first time that it has been teased. Back in May, Ubisoft themselves seemed to fuel speculation about a re-release of the game in response to a fan question on Twitter, and Bryan Lee O’Malley (the creator of the original comic series) has been vocal about wanting to re-release the game, especially as both the game and film will reach their 10th anniversary this summer.

Scott Pilgrim vs. The World: The Game first released in August 2010 for Xbox 360 and PS3 as a tie-in to the release of the film by director Edgar Wright. Despite being a movie tie-in the game was well-received, especially for its music, charm and humor, and its retro visual style that called back to classic beat ’em up games. However, the game was only released digitally and was delisted from digital marketplaces in December 2014, making it unavailable to purchase on current platforms. No specific reasoning by Ubisoft was given for the game’s removal from digital marketplaces at the time, but the most likely explanation would be expired licenses.

The post Scott Pilgrim vs. The World: The Game is Teased for Re-Release by Composer Anamanaguchi by Ryan Meitzler appeared first on DualShockers.