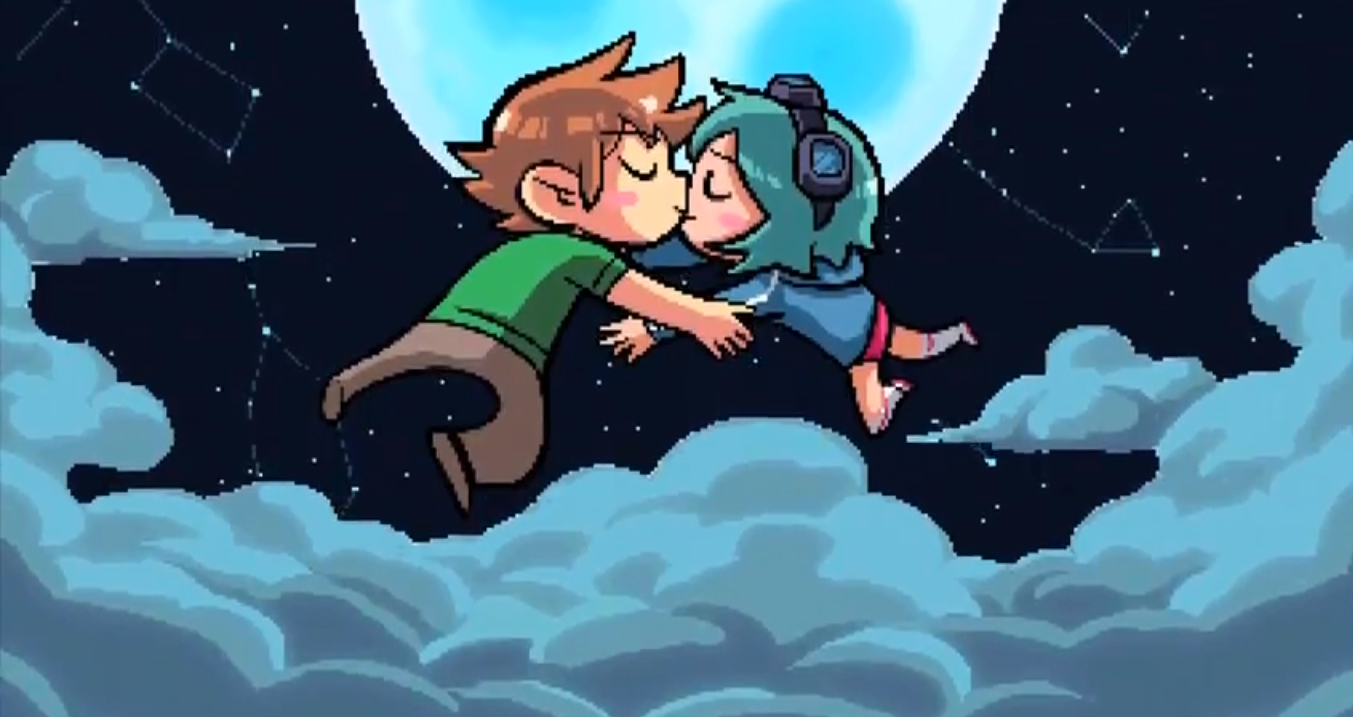 Scott Pilgrim vs. The World may still be delisted from any online marketplace but it lives on in the hearts of fans lucky enough to have purchased and played the title. It also lives on in the form of some fantastic concept art, reposted by the character artist Jonathan Kim (@personasama) on their Twitter account:

RE: Scott Pilgrim game talk, I have a bunch of concept & production art I made for the game over on my old tumblr here: https://t.co/yT3kLmwtdE

They also linked their old Tumblr account, which holds an absolute treasure trove of concept art and animation sketches as well. A few samples are posted in the gallery below but you can check out the rest of the art here: 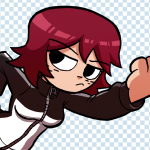 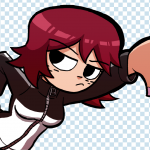 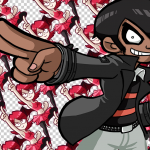 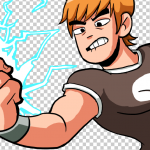 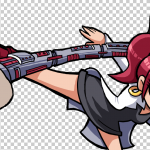 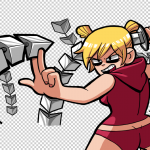 Kim is currently a Senior Animator at Lab Zero Games and also has done animation work on Indivisible and Skullgirls. You can check out their Storenvy as well if you want to support them (currently it’s under construction in anticipation for new merchandise).

Scott Pilgrim vs. the World: The Game first landed in trouble when planned DLC was delayed and then delayed again. Eventually the game was taken down from the online marketplaces with no warning or explanation, leaving fans reeling.

Scott Pilgrim creator Bryan Lee O’Malley then took to Twitter to let fans know that he was actively searching for a way to re-release the side scrolling action beat-em-up. The creator stated: “My #1 goal in life is to get the Scott Pilgrim video game re-released. Give me time.” Though this was posted back in 2016 so it seems his efforts have been so far fruitless.

However, new hope may be emerging as Ubisoft could be bringing back the title. The Academy of Motion Pictures recently held a watch party of Edgar Wright’s Scott Pilgrim vs. The World where members of the cast, Mr. Wright himself, as well as the creator of the graphic novel Bryan Lee O’Malley, live-tweeted during the event. Partway through the viewing, O’Malley tweeted out “bring back the scott pilgrim game,” which lead to Ubisoft replying with a simple “thinking” emote.

Last year Anamanaguchi, the American band behind the game’s music took to Twitter against accusations that they caused the game’s delisting. They asked for Ubisoft and Universal Pictures to re-release the game so they would stop being “falsely accused of removing it from stores” themselves.