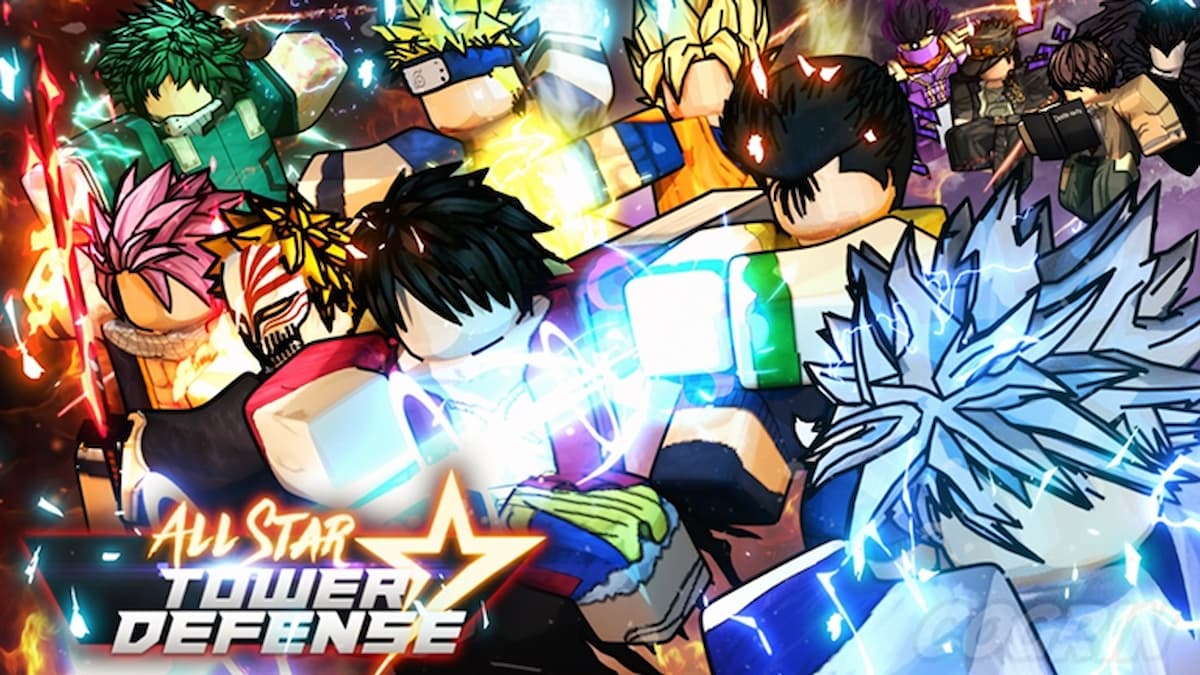 If you are an avid Roblox player, you might be well aware of Roblox All-Star Tower Defense. The game has received almost 800 million visits to date and witnessed exponential growth over the years. It features some of the most popular characters in anime history. Players need to use these anime characters to defend against enemies. So if you are a fan of anime and Roblox, you should definitely try out Roblox All Star Tower Defense. The creators, Top Down Games, have done an equally good job of keeping the player base engaged with regular content updates. Today, it released a major update for the game which adds tons of characters to the game.

Quite notable of all is the addition of the 5-star Goku Black (SSJ Rose) character, who made its debut in the Dragon Ball Super anime in the Zamasu arc. Alongside that, there are a few other additions as well including 6-star Blackbeard from One Piece, 5-star Darui from Naruto, and 4-star Edward. There are a few bug fixes as well, which include fixing the moving mountain in Magic City. Here are the complete patch notes of the Roblox All Star Tower Defense update.

Other improvements and bug fixes

Note: New unit placements will be available when you start a mission; you will not have to wait for a shutdown.