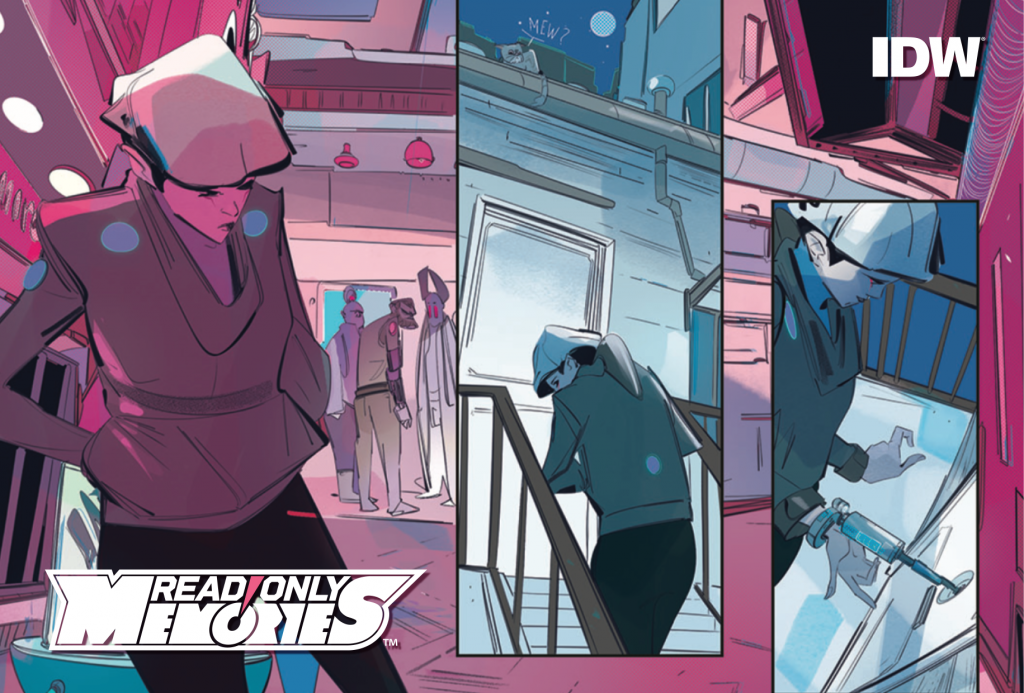 On December 18, IDW Publishing will release Read Only Memories #1, the start of a brand new comic series set in the same world as MidBoss’ indie game 2064: Read Only Memories. It features a main storyline written by Sina Grace and illustrated by Stefano Simeone as well as a shorter story featuring characters from the original game written by Mary Kenney and illustrated by Christiana-Antoinette Neofotistou.

If you’re curious about what exactly this story will cover, IDW provided the following description: “Following the events of the first game and leading into upcoming sequel Read Only Memories: NEURODIVER, series mainstay Lexi Rivers has turned private investigator and is building a reputation for cracking cases in Santa Cruz. As newly-sentient AIs struggle to find a place in society, a seemingly simple case of tracking down a robot’s missing human lover quickly embroils Lexi in the power struggles of the divided California beach town.”

IDW provided the first seven pages of the series’ first issue to us, so you can check out the first part of Read Only Memories #1 below. The first issue will release on December 18 while the game it is based on is currently available for Android, Fire TV, iOS, Nintendo Switch, PC, Ouya, PS4, PS Vita, and Xbox One. 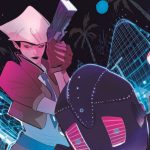 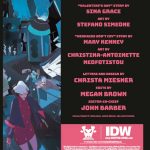 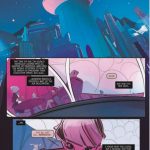 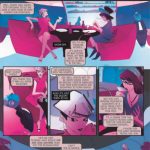 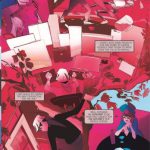 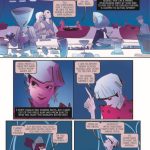 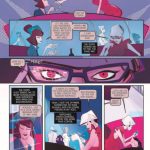