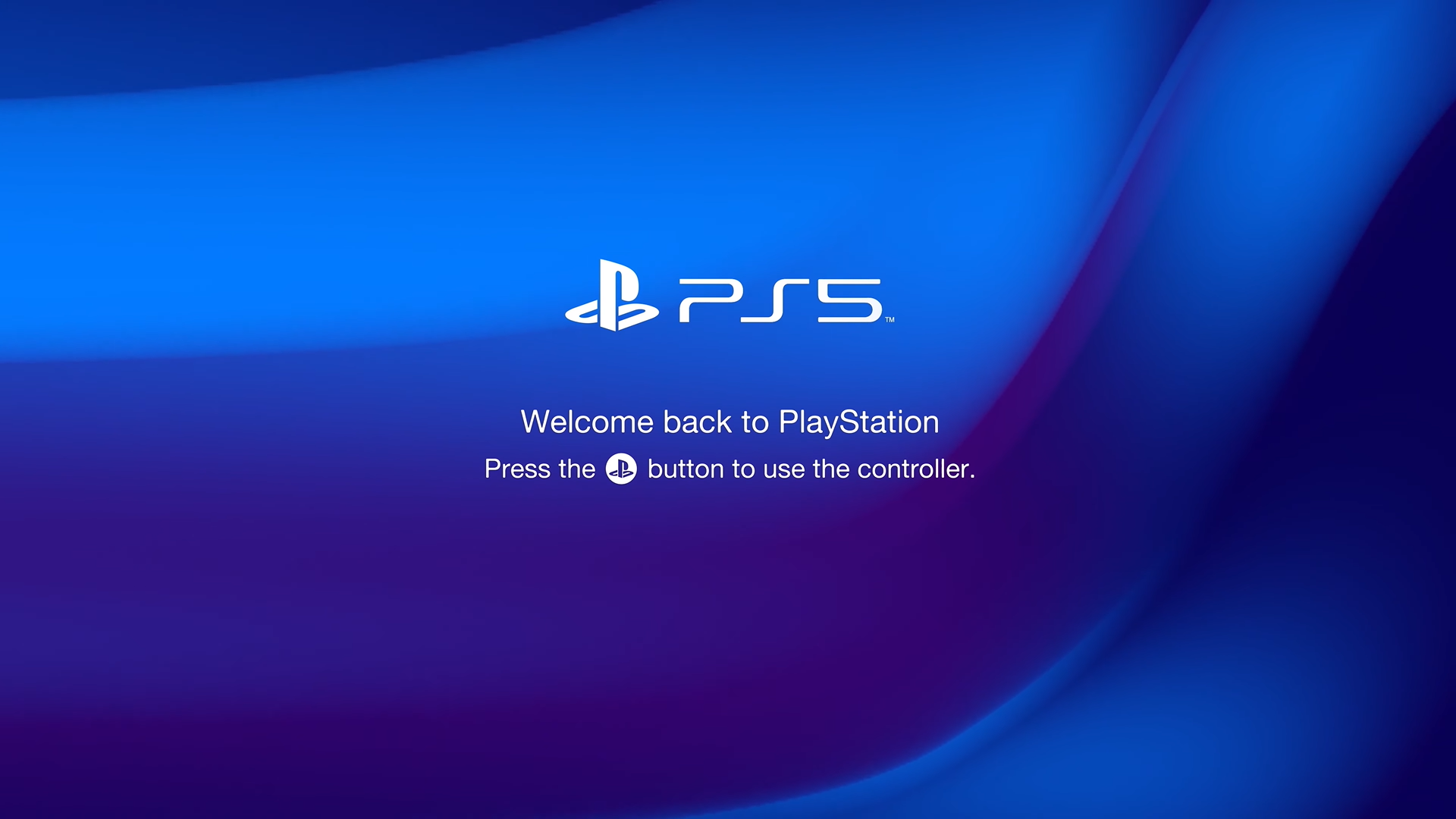 Hey Sony! I know your development teams are still likely actively developing the user interface for the PS5. With next gen poking its head around the corner, what the PlayStation 5 looks like will almost be as important as the exclusive games at launch. And you’re in luck — a PS5 fan has already made a fantastic boot screen concept that threads the needle of nostalgia and innovation.

In case you’ve never started a gaming console before, the boot screens are nearly as iconic as any game on the system. With both the excessive noise of PS2 or the iconic (and overly memed below) Nintendo GameCube startup screens, it’s no wonder that the hardcore PlayStation community is fixated on what we may see moving forward. And with the PlayStation brand increasingly leaning into the nostalgia of their very passionate fanbase, merging the new and the old isn’t a bad idea.

Thankfully, we already have a great concept design of what this may look like. Created by YouTube channel Paulo Manso Animation, everything about this PS5 boot screen concept checks a necessary box. For one, it starts with the original PlayStation logo — something that PS1 gamers will fondly remember. With a smooth transition, we see the PlayStation logo fade into a more stylistic and atmospheric PS5 start screen. To an extent, this looks familiar — the rippling blue waves have been used for the PS4 design. However, with a pop of purple and a bit more flourish, this concept does look decisively next gen:

Sony has been keeping on with a steady stream of PS5 information, originally detailing some of the tech specs earlier in 2019. Earlier last week, we saw the unveiling of the PS5 logo — something that I believe is an early step in branding confidence and smart play to everyday consumers. Moreover, President and SEO of Sony Interactive Entertainment Jim Ryan has hinted to features that should be revealed soon.

In any case, the PS5 is set to release around Holiday 2020. As more information develops about the next gen console, we will keep you loop.

The post PS5 Fan-Made Startup Screen Would Be a Perfect PlayStation Throwback by Lou Contaldi appeared first on DualShockers.