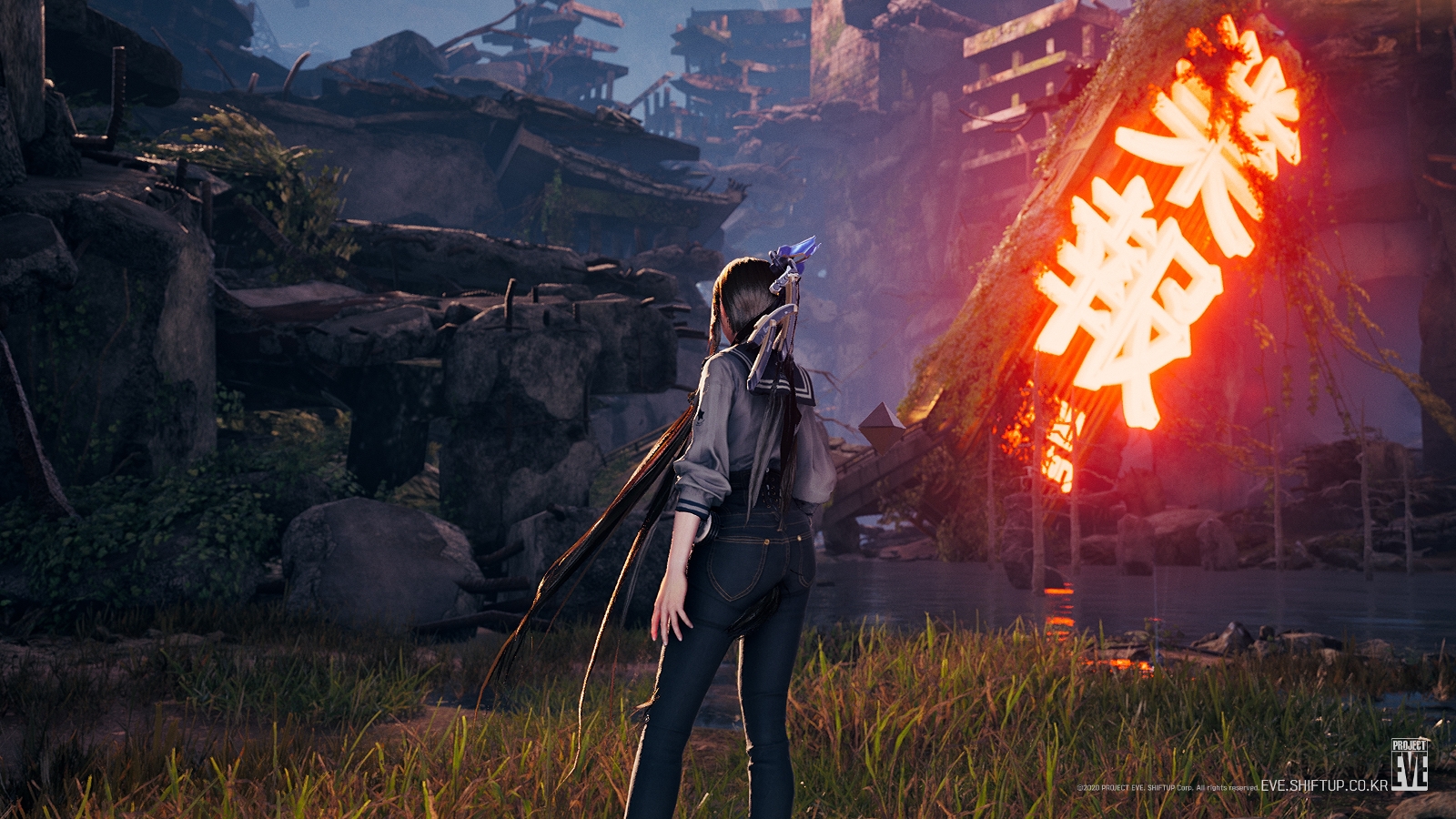 On November 27, a few hours after publishing a boss fight gameplay video for Project Eve, Shift Up published a new press release for its AAA action title, hinting the game is coming to PC, PS5, and Xbox Series X. New details and screenshots were revealed as well. If you’re interested in the boss battle footage, we analyzed it beforehand.

Here’s the interesting thing. When Project Eve was first revealed, Shift Up announced the game for PC via Steam, PS4, and Xbox One. However, these platforms aren’t mentioned at all now. Instead, as we explained in our previous coverage, Shift Up now stated the game is developed “to show maximum performance on various platforms including consoles”. And how the company aims to be a “global multi-platform developer”. Project Eve has no release date estimate and looks far to be launching anytime soon. It’s very likely development switched focus from PS4 and Xbox One to their successors PS5 and Xbox Series X.

The new Project Eve screenshots include multiple shots of its currently revealed protagonist. For now, we know Eve uses a sword as her main weapon, and is fighting monsters called NA-tives. Eve is chara designed by Kim Hyung Tae, founder of Shift Up, who previously did the chara design for Blade & Soul. The screenshots also show multiple environments in the post-apocalyptic world of Project Eve. The screenshots also reveal Eve will be able to change outfits. 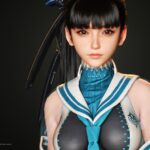 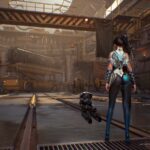 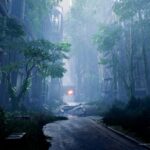 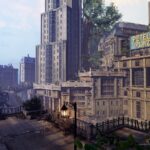 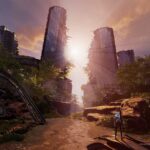 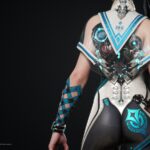 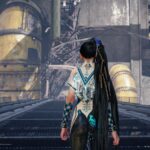 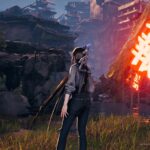 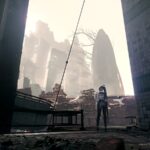 Shift Up also makes mobile RPG Destiny Child, which is currently celebrating its 3rd anniversary. Moreover, another game, online TPS Nikke the Goddess of Victory, is scheduled to launch on iOS and Android. The game’s character designer is KKUEM. Shift Up is currently recruiting for both games.