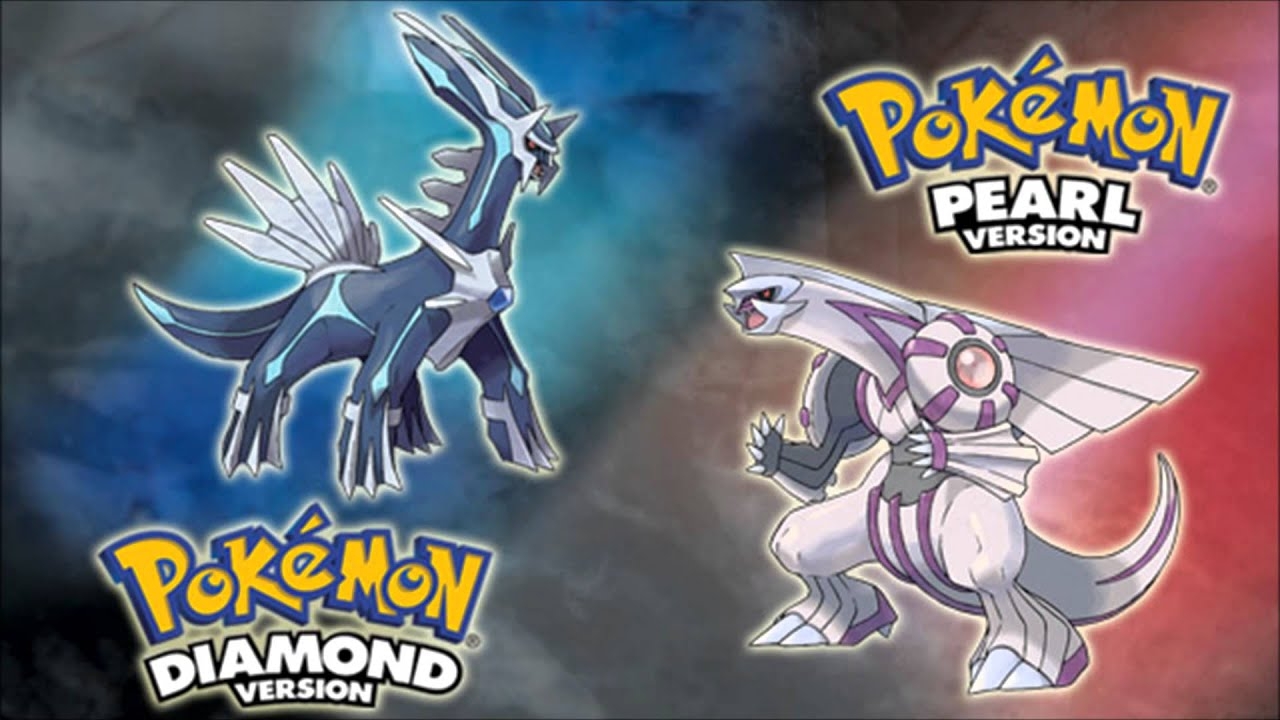 Pokemon has now kicked off its 25th-anniversary celebrations. The Pocket Monsters reach a quarter of a century this year and The Pokemon Company plans to celebrate. We’ve already had a glimpse of some special cards, a Katy Perry collaboration and an awesome nostalgic video, as well as getting a firm release date for the New Pokemon Snap. Now, according to the Spanish website, Centro Pokemon, we may have an idea of another of The Pokemon Company’s plans.

Centro Pokemon claims that “sources close to the company” have told them that Pokemon Diamond and Pearl remakes will be coming at the end of this year and will be revealed in February.

While information from “sources close to the company” on their own are a little suspect, it’s been uncovered that the diamondpearl.pokemon.com domain was activated. Although it’s now been taken down, it initially gave a 403 error message, meaning that the site was potentially online, yet was having content blocked by The Pokemon Company.

Diamond and Pearl were the fourth mainline Pokemon titles to be released and the oldest games yet to receive a remake. So far we’ve had both Fire Red and Leaf Green and Let’s Go Pikachu and Let’s Go Eevee as remakes for the first games, Heart Gold and Soul Silver for the second and Omega Ruby and Alpha Sapphire for the third, so a remake of Diamond and Pearl would absolutely fit this pattern.

Other rumours have suggested that Nintendo and The Pokemon Company may continue down the Let’s Go route and focus on Johto as the next set of remakes, but again, there’s no major credence to these reports yet.

Either way, 2021 is going to be exciting for Pokemon fans and fans of the many other games that celebrate big milestones this year!

The post Pokemon Diamond and Pearl Remakes Rumored For Later This Year by Sam Woods appeared first on DualShockers.