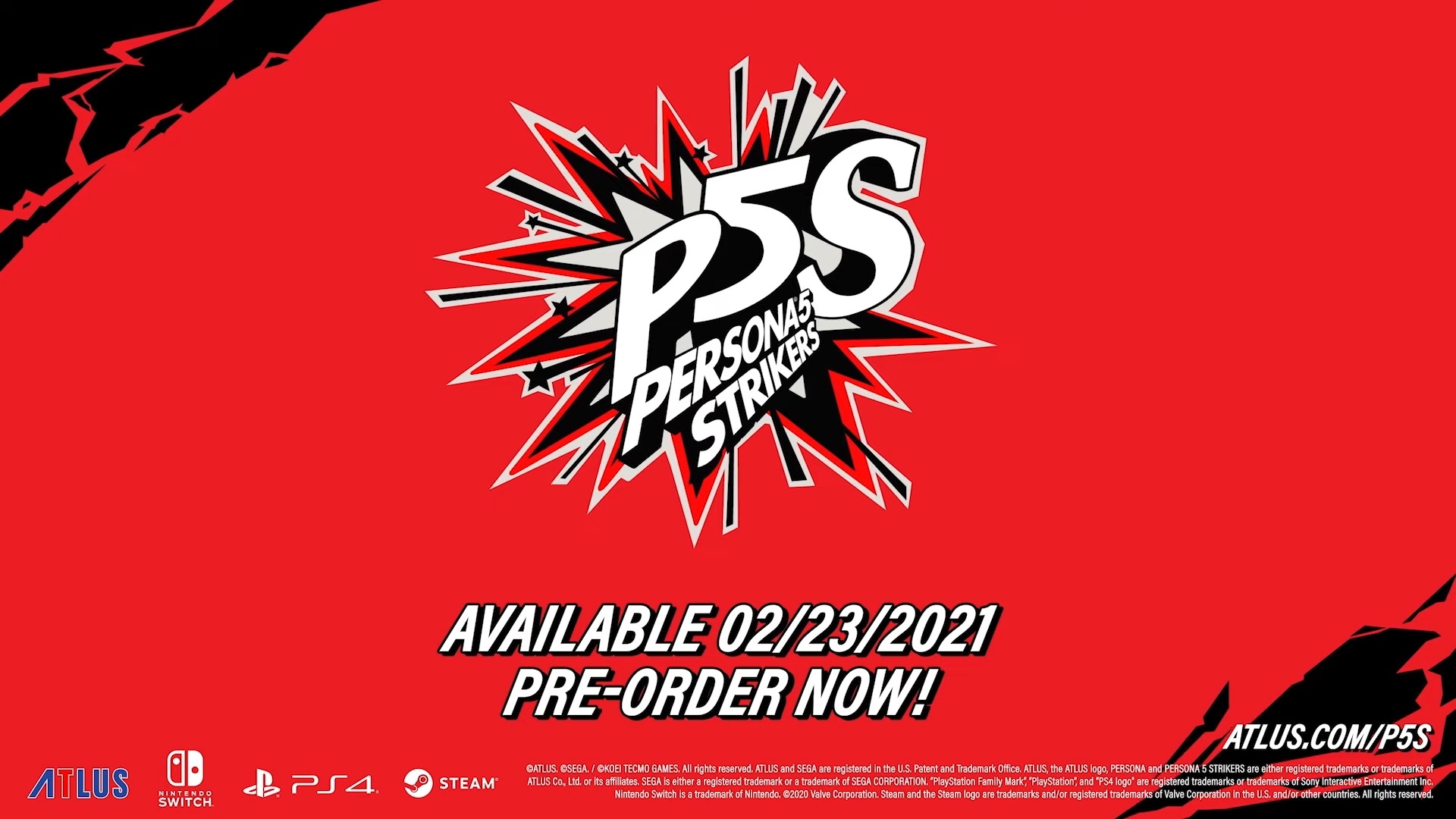 Persona 5 Strikers has been highly anticipated since its Western announcement last December. Despite the fact that the game has been out in Japan since February of last year, Persona fans have been eagerly awaiting news and trailers for the upcoming game. Today, ATLUS showed off a brand new trailer featuring the Phantom Thieves’ classic “All-Out-Attacks.”

Posted to the official ATLUS West YouTube channel, the trailer shows off some of the flashy attacks and combos that Joker and the rest of the Phantom Thieves can pull off throughout the game. While not being a turn-based RPG like the original Persona 5, the trailer shows Joker pull up a moves list for his Persona which gives us the idea that this won’t be your traditional button-mashing hack-and-slash.

In addition to showing off some of the flashier parts of the combat, the trailer also provides some more background on the story that Persona 5 Strikers will follow. In this new outing, the Phantom Thieves are investigating mysterious prisons that have popped up throughout Shibuya and learn to work with a new member of the Phantom Thieves, a mysterious girl who “came out of a box.”

Get ready to take the Phantom Thieves to a whole new level!

and Steam® on February 23! #StrikeBack

Returning to the game for Strikers is Persona 5‘s incredible soundtrack that has won awards and was most recently featured at the 2020 Game Awards. It’s a sound that set the original apart from many other RPGs and helped create the strong sense of style that P5 has.

For more coverage on Persona 5 Strikers make sure to check out our preview of the first few hours of the game. P5S has drummed up a lot of excitement for its release and DualShockers’ SEO Editor Sam Woods wrote about it in our most anticipated games of 2021 list which can be found right here. You can also read this analysis of why Persona 5 is the perfect game to sink your time into during the extended isolation we’ve had to endure over the last year.