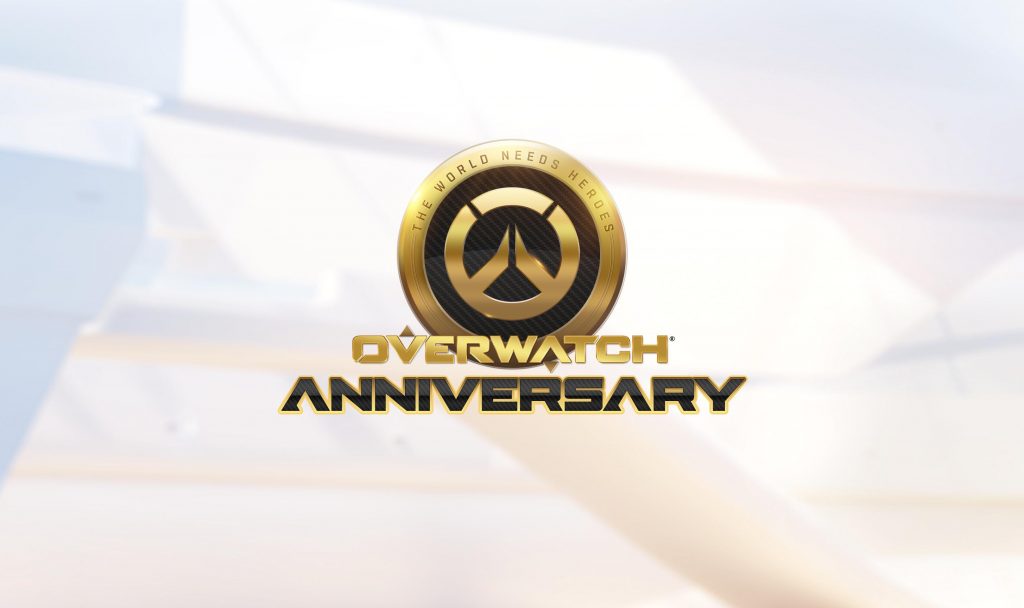 Blizzard announced on Overwatch’s official Twitter that the Overwatch Anniversary event returns to the game this week. Overwatch is well known for making events during prominent times of the year. With these events Blizzard adds a plethora of new cosmetics items as well as highlight intros. Even for just logging into the game you will receive a player icon and a free event loot box.

For the new content that is being brought into the Anniversary event you will be able to receive the items through event loot boxes. The thing that players look forward to most during events though is the new exotic skins. You can receive the skins through loot boxes, but you can also get them through the in-game currency. New exotic skins are purchasable for 3000 coins which definitely takes time to accumulate, but older skins of the same event go down from 3000 to 1000. All anniversary skins are only available during the time of the event. So if you want that pretty new exotic skin and have the coins to do it, do not hesitate.

Let’s get this party started!

The Overwatch Anniversary celebration begins on May 21! pic.twitter.com/pEh1upfdIv

Outside of the event, you can currently purchase the Atlantic Mercy and Pacific Lucio skins. These skins were added to the game due to the Overwatch League. These skins require Overwatch League tokens to purchase. Each is 200 tokens which translate to ten dollars which is a pretty hefty price for one skin. Normally though, the Overwatch League skins are in way more detailed in design compared to the other skins in the game. So for those that are dedicated to Overwatch, I am sure that these are a welcome addition.

The Overwatch Anniversary event starts on May 21.

Shattered: Tale of the Forgotten King Launches as a Full Game Next Month
FIFA 21 — How to Complete Luis Suarez Objectives
The Last of Us Part 2 Fan-Art Poster in Ellie’s Journal Entries Style Is Simply Stunning
Resident Evil: Village’s Tall Hot Lady Now Has a Name and It Suits Every Inch of Her
Puzzle Quest 3 is Bringing Back the Puzzle RPG Series Later This Year