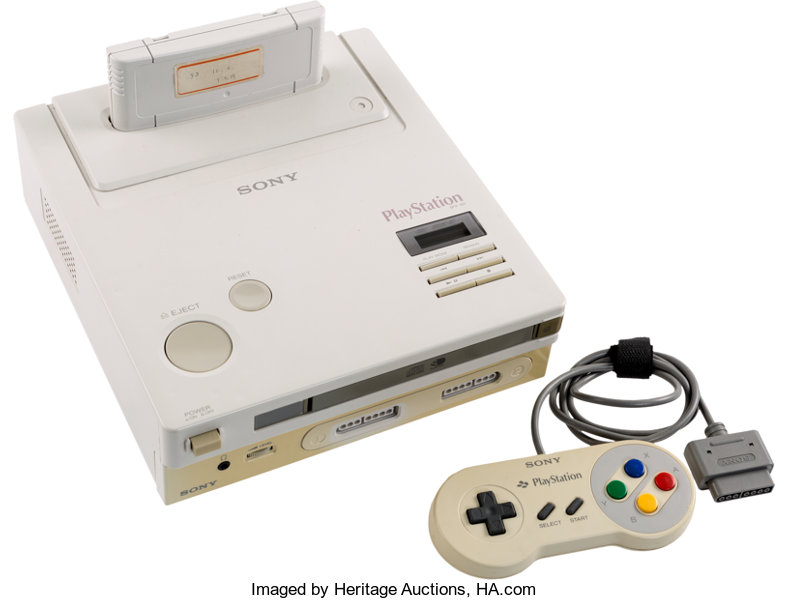 An extremely rare piece of video game history is up for grabs if you happen to have half a mill burning a hole in your pocket.

The lone remaining prototype of the Nintendo PlayStation is up for auction, and to little or no surprise, bids are already in the six figures, with the top one currently sitting at $350,000 at the time of publication.

A brief history lesson on what this thing is:

The prototype’s use is extremely limited, and definitely wouldn’t have such colossal value if not for the story behind it. But at the same time, that story is why the Nintendo PlayStation is so interesting. It’s a piece of alternate history that shouldn’t exist, and yet it does.