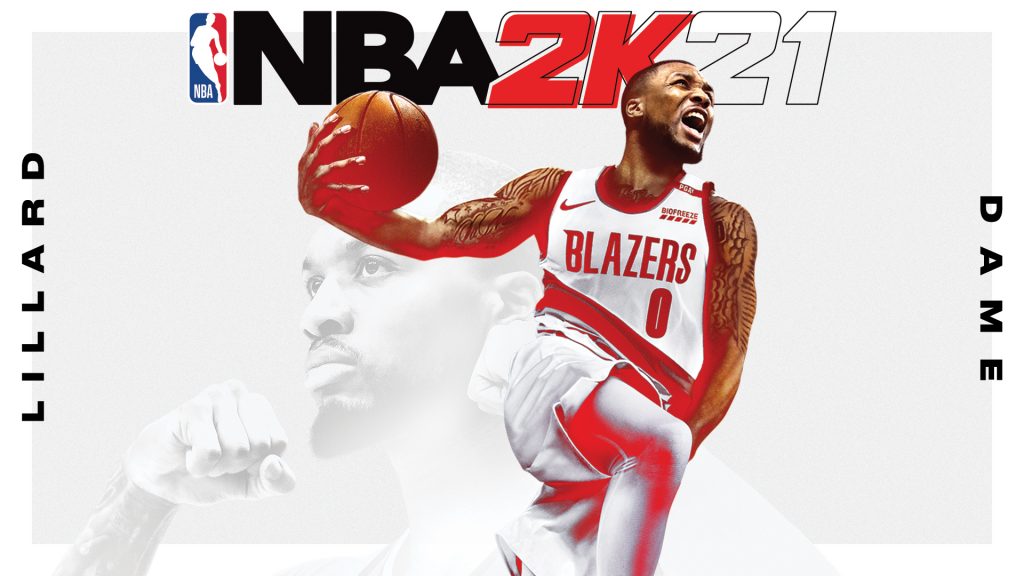 To kick off the first of three consecutive days worth of announcements, 2K Games today unveiled the first cover athlete that will be landing on the box art for NBA 2K21 this year.

When it comes to the current generation versions of this year’s basketball sim, Portland Trail Blazers guard Damian Lillard will be appearing on the cover of NBA 2K21. Lillard is one of the league’s most electrifying players and has been a five-time All-Star in his eight-year career.

“This is a special moment for me in my NBA career,” Lillard said in an accompanying statement. “I’ve been a fan of NBA 2K for years and love how they represent all aspects of basketball culture. I’m an avid 2K player so I’m honored to join the other NBA greats who have been on the cover. I’m grateful to all my fans and can’t wait for everyone to experience the game later this year.”

As mentioned, Lillard is just the first of three planned cover athletes, all of which will seemingly be revealed this week. He will also be the only player appearing on the art for the PS4, Xbox One, Stadia, and Switch installments.

As for who the other cover athletes might end up being, it stands to reason that Zion Williamson of the New Orleans Pelicans could end up appearing on the next-gen iterations of NBA 2K21. Just a few weeks back, Williamson appeared in the first trailer for the game which debuted during Sony’s PS5 reveal stream. When it comes to the final cover athlete, recent history would tell us that it would be a former player, much like last year when Dwyane Wade appeared on the art for NBA 2K20’s Legend Edition.

NBA 2K21 still doesn’t have a release date just yet, but we’ll learn more about its official launch later this week on Thursday, July 2. At that time, pre-orders for the game will also be going live as well, so stay tuned.