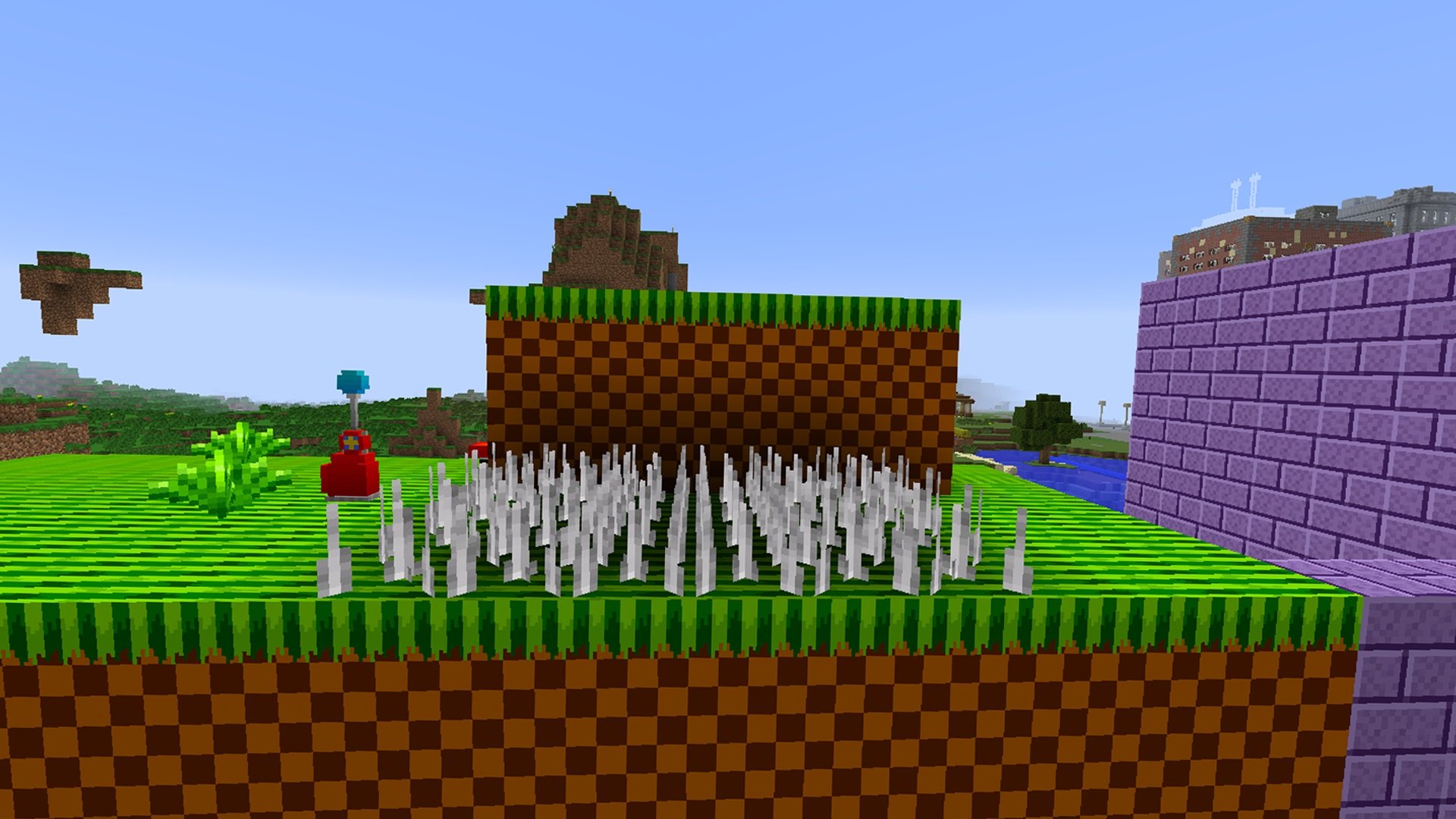 If you are a Minecraft player, you have probably heard about the new Sonic DLC that went live yesterday. Although it’s a paid DLC, there’s still a free option to get your own Sonic-themed event in Minecraft. The only thing you need to do is installing the Sonic mod.

Prior to the launch of the official Sonic DLC on Minecraft, there was already a free mod available for the game, allowing players to install all Sonic-related blocks and create their very own Sonic world in Minecraft.

Although the official DLC might seem like a more complete bundle for Sonic fans, the free mod that we are going to introduce you to here has all the iconic elements of the Sonic series.

Featuring all the iconic Sonic the Hedgehog items, from blocks and traps to characters and golden rings, Minecraft’s free, unofficial Sonic bundle allows you to create your own Sonic arena, put on the famous hedgehog’s speedy boots, and test your specialty in playing as Sonic.

The mod also features a multiplayer section where you can race against other players in the Sonic arenas created by yourself.

The screenshot below showcases all the items from the original Sonic world that are available through this mod in 3D in Minecraft’s world.

Hopefully, the mod is available for free and you can download it from here. In order to install the mod, you will first need to install the Minecraft Forge program. Once you got it, enter the Forge and import the mod files that you downloaded above.

The post Minecraft Free Sonic Mod – Is It As Big As the Sonic DLC? Download Here by Mehrdad Khayyat appeared first on DualShockers.