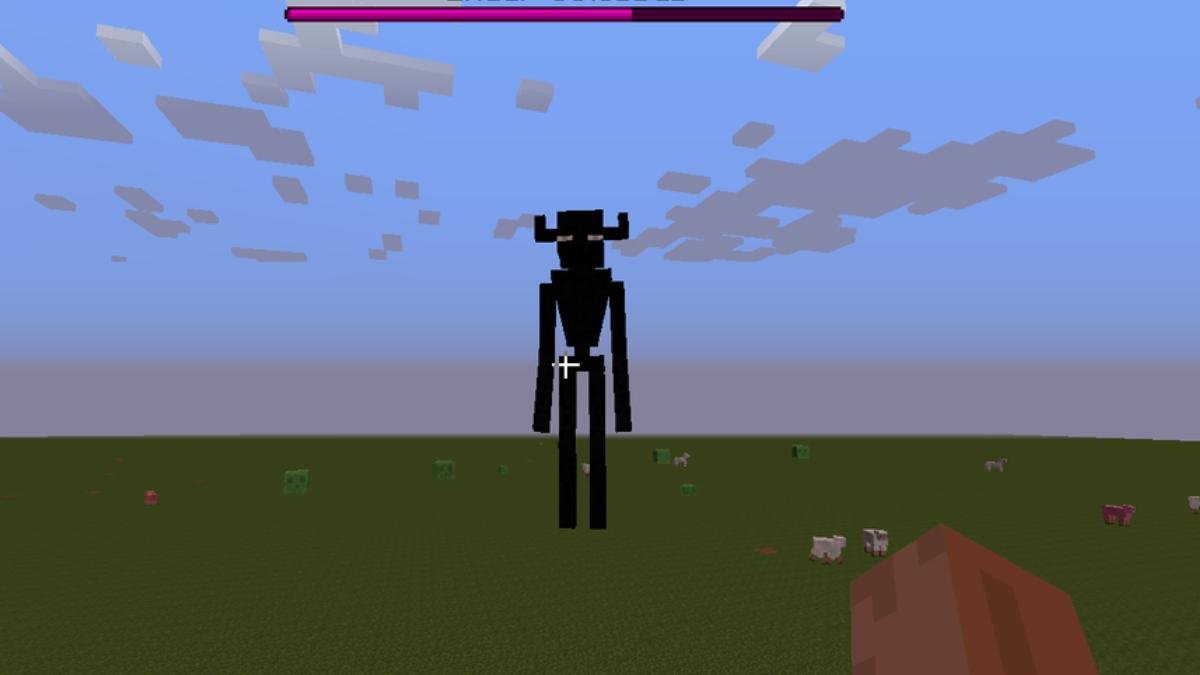 The Farlanders are a race of mobs in Minecraft which includes mobs like the Enderman and White Enderman among others.

In this article, we shall be looking at different kinds of Farlander and the Enderman, what they do and how to find them.

The Enderman is a Minecraft mob that was introduced in beta version 1.8. It has long black limbs and colored eyes which can be red, purple, or brown depending upon its kind. They can pick up blocks and teleport in Minecraft world.

They usually trade various items in exchange for rubies or other ores. To find a Farlander you need to locate one of the Farlander Houses or a Farlander Village.

If a player attacks an Enderman first or simply looks at it, this mob gets provoked and starts attacking the player. When they attack, players suffer from health damage, blindness, and nausea.

During the day the Farlanders stay inside of their houses and at night they come out. They run away from Looters and Rebel Farlanders. If the player is holding an Endumium Crystal the Farlander will follow him.

There are different types of Enderman in Minecraft such as Enderminion, Ender Golum, Elder Enderman, Mystic Enderminion, etc.

Where Do they Spawn?

An Enderman can spawn in areas with light level 7 or less on any solid surface that has at least three empty spaces above. They are the only mob that can spawn in all 3 dimensions, that is, Overworld, Nether wastes, and the End.

When Farlander Enderman dies, it drops 0–1 Ender Pearl and any blocks it might be holding. The maximum is increased by 1 per level of Looting, for a maximum of 0-4 with Looting III. It can go up to 5 when killed by a player or a tamed wolf.

The Ender Pearls dropped by them are necessary for accessing the portal to The End — the place where players fight with the Ender Dragon to finish the game.

How To Tame Enderman

There is only one type of Enderman that can be tamed, that is, Enderminion. You can recognize them instantly as they float in air and you can tame them easily by feeding an apple. Once an Enderminion is tamed, it will pick up blocks and fight for you. It follows wherever you go and you can give it a sword to fight.

For more details on Farlander, you can refer here.

The White Enderman appears to be more of a legend than an actual mob in Minecraft. However, there are several players who claim that they have encountered the White Enderman.

One of the most notable accounts shared on Creepypasta is also said to be one of the initial sightings of this spooky white colored Enderman.

It says that the player came across the white mob once which started attacking the player. Moreover, it appeared to have characteristics that were quite different from the Farlander Enderman that we know already. For instance, the White Enderman could walk on water and attack players even if they didn’t look him in the eye — which is something that normal Enderman never does.

Until now, multiple sightings of White Enderman in Minecraft have been reported by players on Reddit (1, 2, 3)

This question is often debated among players who claim to have seen the White Enderman and those who have not.

Since there is no official information on the White Enderman yet so it is quite possible that this is merely a rendering glitch that causes the usual black Enderman to appear white. Another explanation for it is texture packs in Minecraft mods which can change the skin color to white.

Have you seen a White Enderman in Minecraft? Feel free to drop a comment!