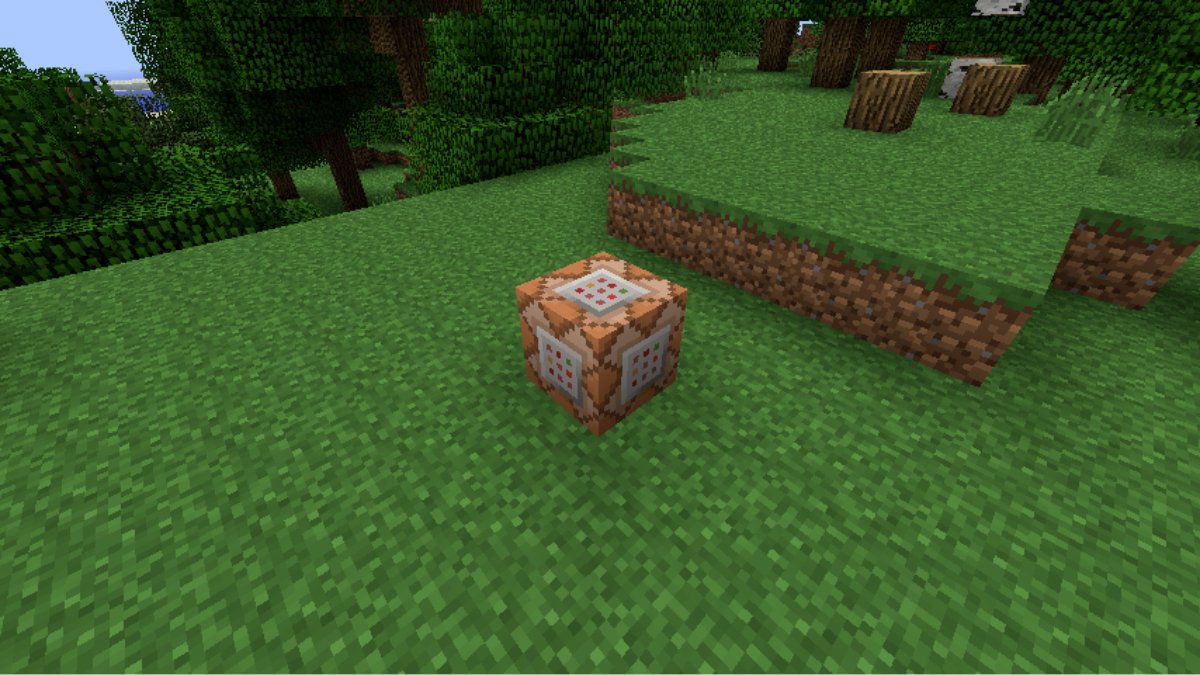 Command Blocks are used by Minecraft players to create adventurous maps and host servers. Using this block you can do pretty much anything in the Minecraft world.

So this is why we shall take a look at the different types of Command Blocks we have in Minecraft, what they do, and how to get one.

What Is A Command Block In Minecraft?

Command blocks are basically mechanical blocks that will run a command of your choice when powered by Redstone. But it is to be noted that these blocks s cannot be found in the Creative menu. This is simply because these blocks can affect all aspects of the game, hence they are not available in Survival Mode.

So to get a command block you must be an operator on the server/realm and in Creative mode. And then you can spawn command blocks by typing:

How To Activate Command Blocks

Once you spawn command blocks the next step is to activate them. Using a powered Redstone current will activate an attached command block. But please note that those command blocks which are not within render distance will not activate.

There are three types of command blocks in Minecraft. I have mentioned the specific command you can type to get each of them.

It is the standard command block that can run commands with a Redstone signal and once they are powered, they will run the command once and then stop. You can type the following to get the Impulse command block:

It runs the commands every game tick and they are powered by default. But you can also choose to run multiple commands in a single tick and also set the delay between each tick or the list of commands being executed.

This one can only be executed once the previous blocks have gone through their set of commands.

So that’s all you needed to about command blocks in Minecraft. Now you can do anything with commands such as summon, teleport, spawn point, and weather.

There are many things that you can do with command blocks since the command blocks use a pseudo scripting language within Minecraft. In more structured uses you can also create automated systems by using these blocks.

The post Minecraft Command Block – All Three Types Explained And How To Get It by Manisha Priyadarshini appeared first on DualShockers.