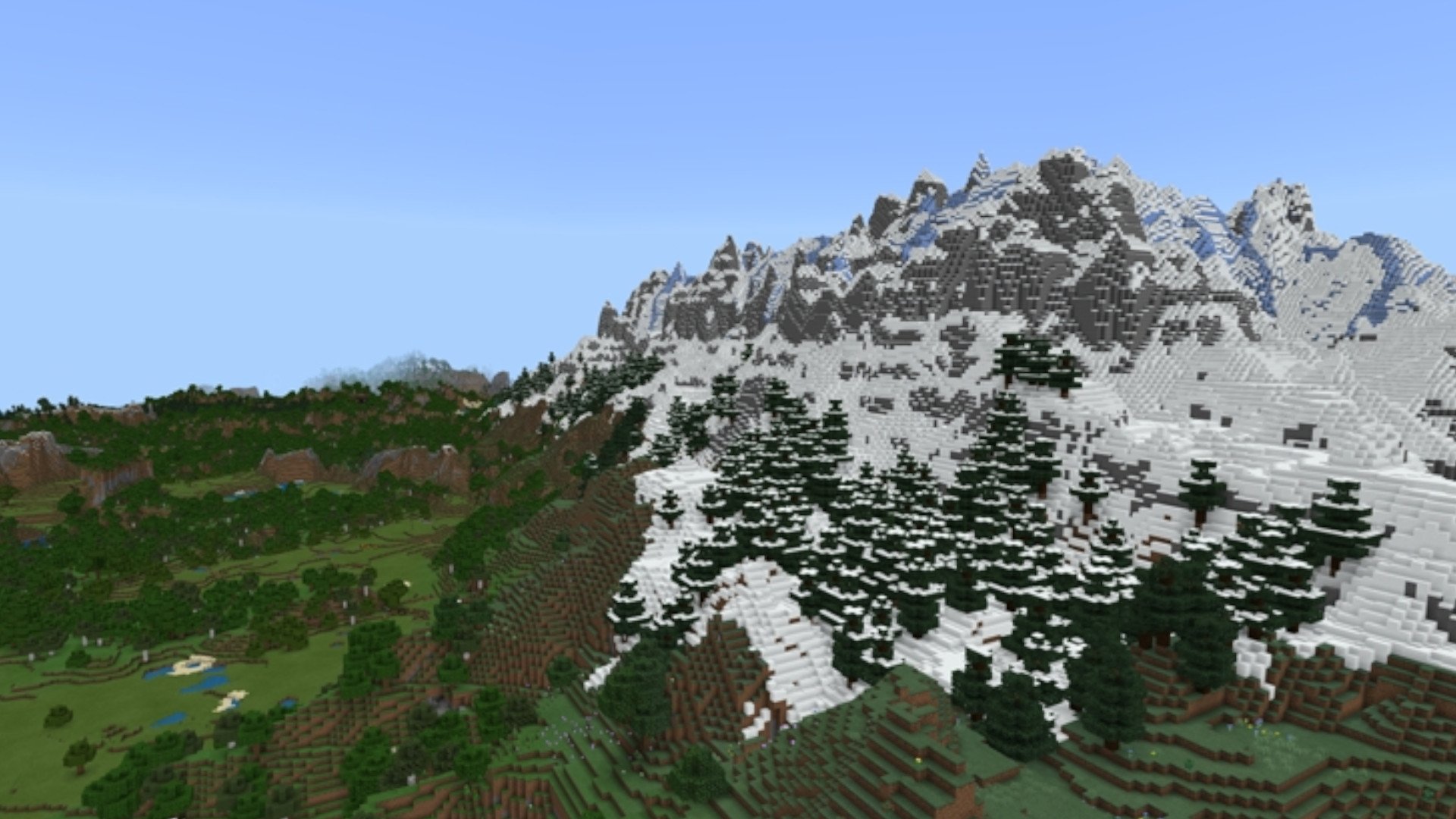 Minecraft has been gaining a lot of popularity lately and continues to grow over the months. Mojang Studios is gearing up to launch a major update for the game, Caves, and Cliffs, which is slated to release later this year.

Minecraft Bedrock Beta has received a new update today. This isn’t a major update as such and is aimed towards fixing some bugs and adding some tools for map makers. Here are the complete patch notes.

For Map Makers and Add-On Creators: