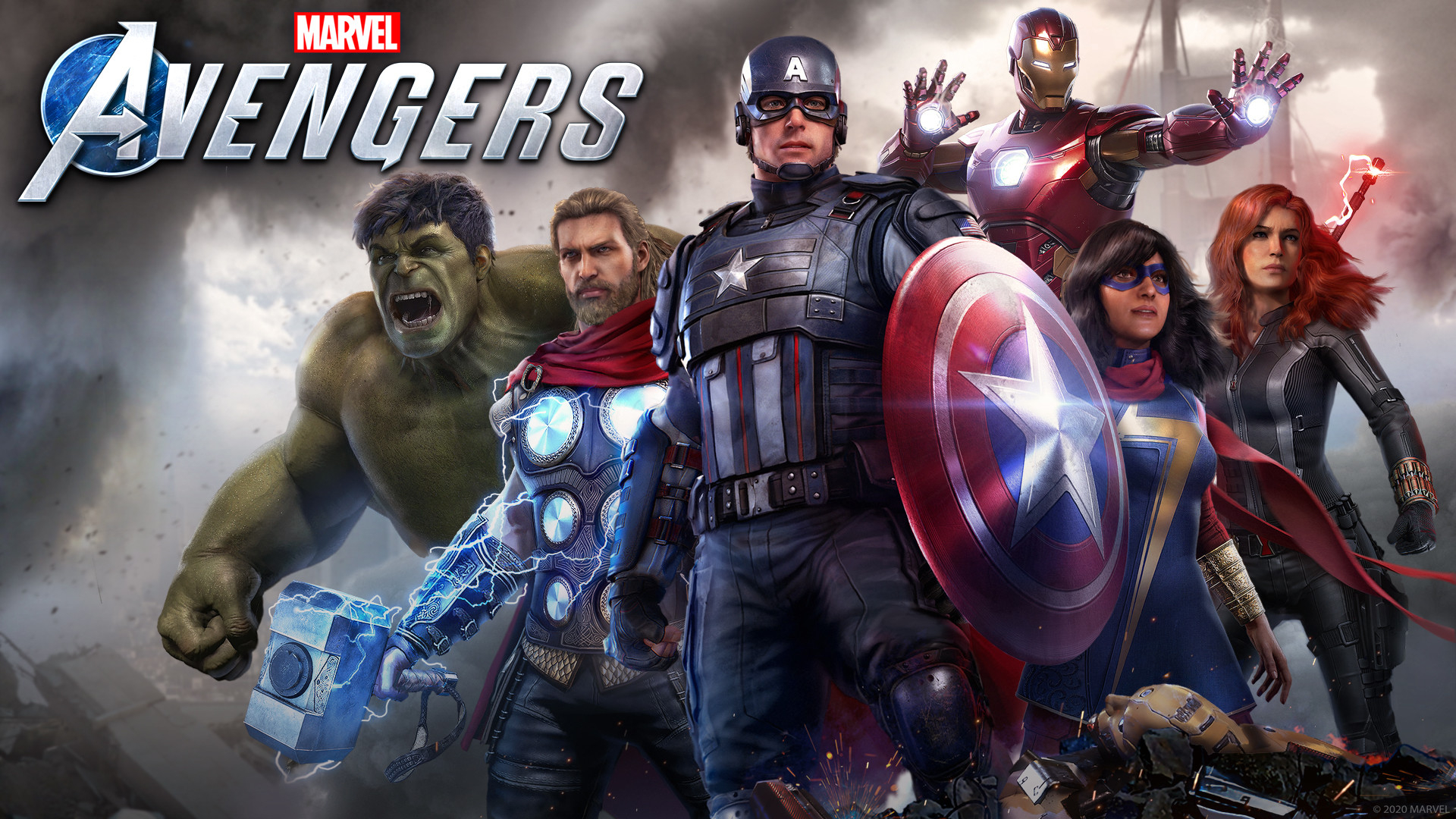 Marvel’s Avengers closed beta officially launched on PS4 a few days earlier, allowing those who have pre-purchased the game to give it a whirl nearly a month prior to its launch. As always, data miners started analyzing the codes inside the beta version of the game, which has led to some interesting results.

Discovered and shared by a Reddit user, there are some codes in Marvel’s Avengers directly referring to She-Hulk, Kate Bishop, and War Machine in the Hero Cards section. As you may know, Crystal Dynamics hasn’t revealed anything about these three characters, but it seems there would be some content related to them in the final version of the game.

While the best thing possible is to get those three superheroes as playable characters in Marvel’s Avengers, some believe that the codes are probably referring to collectible or cosmetic items in the game that could have a much broader scale than the playable characters. This idea seems more reasonable as we already have Hawkeye confirmed, so why should the developers try to add a female version of the same superhero to the game?

Marvel’s Avengers is set to be released on September 4. As you may already know, the PS4 version of the game will feature an exclusive playable character, which is Spider-Man. The deal between Sony and Square Enix for creating some exclusive content on the PS4 edition of the game caused a huge backlash against Marvel’s Avengers. Recently, we talked about how exclusive content would affect the industry and discussed the different sides of such a deal.