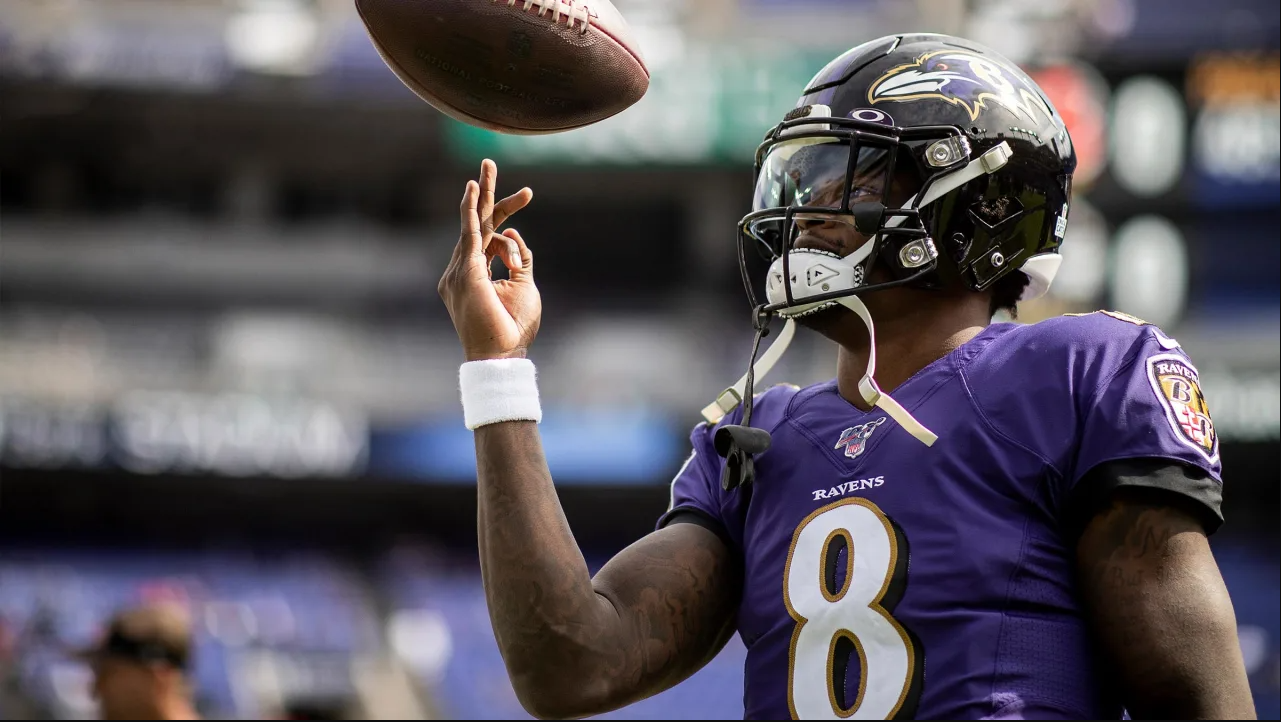 Madden 20‘s Face of the Franchise was incredibly barebones when it launched last year. Once you got out of college, the “story mode” had next to no story. For Madden 21, the team at EA Sports appears to be fleshing the mode out quite a bit. This go-around, you’ll take your star through high school, college, and his pro career. Hopefully, it gives players exactly what they want.

Learn more about YOUR Rise to Fame in #Madden21: https://t.co/BIsOJMK23o pic.twitter.com/ucNIw4owNh

It looks like Face of the Franchise is getting several new storylines for you to potentially play through. Some of them are based on your draft stock, while others appear tied to how you perform. There’s even one that deals with you getting an injury. It’s not completely clear if these are dynamic, but my hope is that they add a bit of intrigue into what was a boring replacement for Longshot last year.

Joining Face of the Franchise for Madden 21 are a few actors you might’ve heard of before. Tye Sheridan plays your career-long rival, while Snoop Dogg and Rich Eisen play themselves. Oh, and the freaking Terminator himself is onboard. No, not Arnold Schwarzenegger, you goof. The best Terminator, Robert Patrick.

Unfortunately, fans of classic Franchise mode don’t have as much to look forward to. Oh, did I say “as much?” I actually meant nothing. The paltry list of Franchise mode updates is pitiful. Most of them just bring the rules of the game in line with changes the NFL made. Yet again, the fan-favorite mode is left on the back-burner. Maybe next year?

Madden 21 launches for PC, PS4, and Xbox One on August 25. It will come to PS5 and Xbox Series X once the two next-gen consoles release. If you want to read the team’s full gridiron notes, do so here.

The post Madden 21 Brings Tons of Updates to Face of the Franchise by Ricky Frech appeared first on DualShockers.

Crash Bandicoot 4: It’s About Time May Have 100+ Levels and Microtransactions
Mortal Shell Might Be the Most Challenging Soulslike Yet
Cyberpunk 2077 Will Allow Players to Pet Cats
John Oliver is Quite Excited for the PS5 and Horizon Forbidden West
Ooblets Dances Its Way to Early Access on July 15